Okay, a lot of us have had an emo phase. Maybe you're one of them. I'm sorry to tell you this, but you're not over it. There's absolutely no way you don't have a little bit of emo-ness left in you. Here are seven reasons why:

1. You still react whenever you hear a G note

Most people are over this quirk, but some of us are still haunted by it. Especially if you were, or still are, a My Chemical Romance fan. Thankfully, they're doing a reunion tour, allowing all of us to be blessed with their music live! This is perfect for those fans who just started listening to them within the past few years. There's finally a chance for some of the newer members of the fan base to get to see their favorite band live.

2. You've read the Forest Fic or the Milk Fic recently

There is definitely a right of passage within the Twenty One Pilots and Panic! At The Disco fandoms. Unfortunately, it's reading their cursed fan fiction. Two incredibly scarring stories have to be the Milk Fic and the Forest Fic. The Milk Fic is definitely gross and a little bit traumatizing. However, the Forest Fic is a little bit better. It has an actual interesting storyline and a total plot twist at the end of the story. 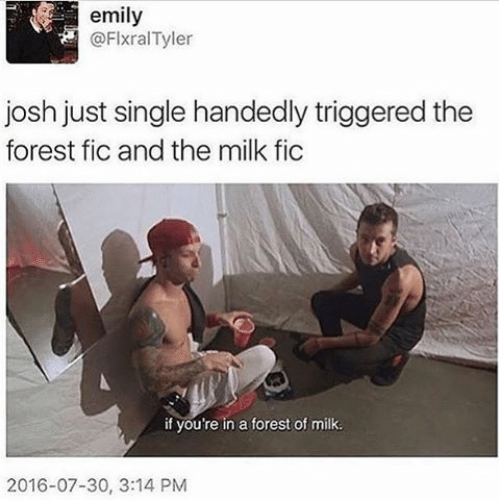 3. You actually listen to the song that contains the meme "I can't drown my demons, they know how to swim"

If you know anything about Bring Me The Horizon, you know that this line actually comes from their song "Can You Feel My Heart". Don't get me wrong, this song is great, but I think we all cringe a little bit when we hear that lyric. Especially because of how much it was trolled on the internet. We can thank 2015 Tumblr users for ruining it for us. 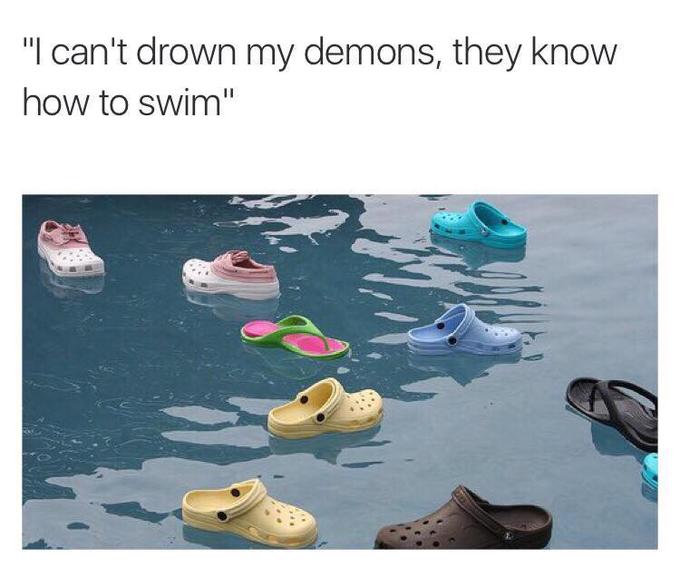 4. Eyeliner is a necessity

Whether it's a wing or just smoking out some liner under your lower lash line, eyeliner is something you love to play with. People may judge you for the overuse of black on your lids, but it doesn't matter to you. It makes you feel confident. 5. You have a separate playlist for all of your emo music

Let's face it, even if we've grown out of our emo phase, we still like to go back and listen to the music from the good old days. Whether it's Paramore or Sleeping With Sirens, you can still appreciate your "edgy" music.

6. Instead of political debates, you watch Tyler and Josh debate

So, I know I'm not the only one who watched this thing. You may have voted for Josh, but personally, Tyler is the better candidate.

Bonus: You're more excited about the Jyler baby and Jebby getting married than anything else. 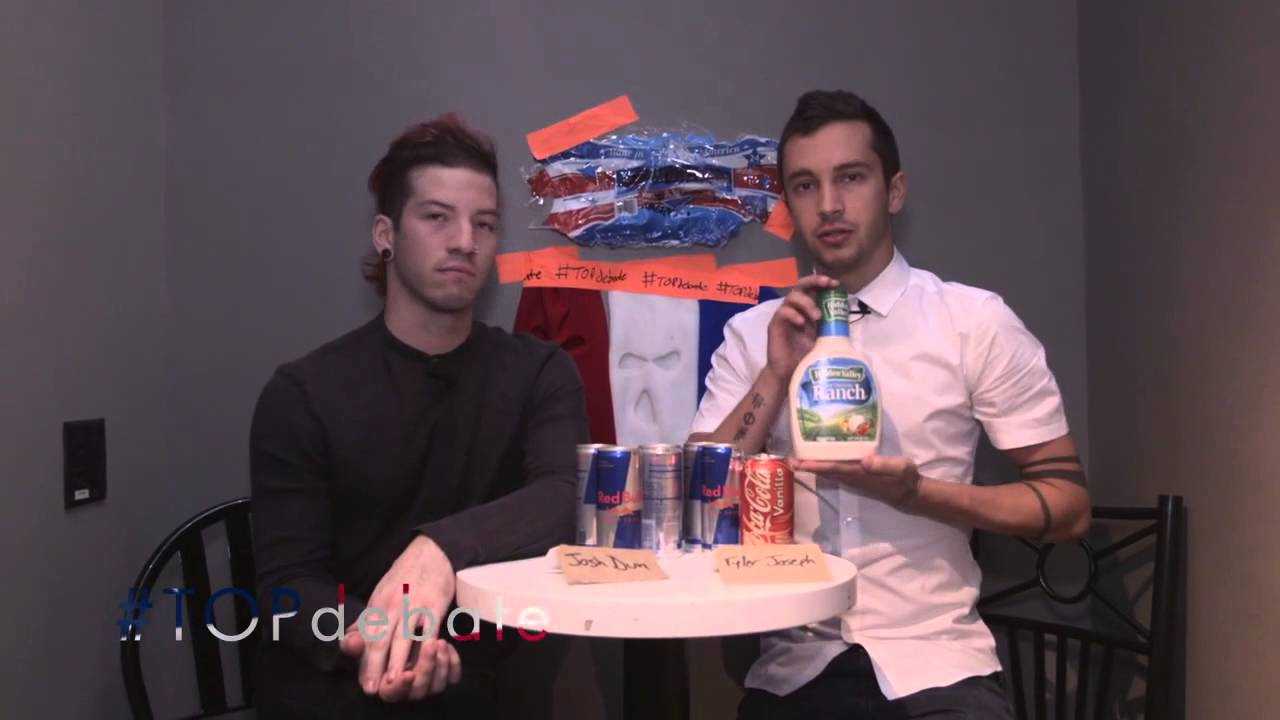 7. You sometimes think about the band members you used to ship and if they ever really were dating. *COUGH* RYDEN *COUGH*

I think we all know they had a thing, but they definitely had a rough break up. There are even theories that Brendon refuses to play old songs because of the memories it brings back with Ryan. I don't know if I believe that, but it does explain a lot. At the end of the day, they're two grown men who have completely moved on and they'd like to keep it that way. We should still support them both no matter what we think happened!

How many signs did you relate to? Do you still feel like you're in your emo phase? Did you even have an emo phase? These are all questions I'm dying to know.