In honour of International Women's Day this past week, it is important to acknowledge the brilliant women in the arts, the women whose minds and hearts bring about wonderful and moving films, books, music, and so much more. To commemorate a small number, for there are many more, of the talented women in the film industry, here are 4 beautiful films directed by women for you to check out...and you SHOULD check out.

Portrait of a Lady on Fire by Celine Sciamma

Portrait of a Lady on Fire, a French language film, is one of my absolute favourite movies made, ever. Celine Sciamma brings to us a moving and heart wrenching film about pure love, but forbidden love. Portrait of a Lady on Fire tells the story of Noemie, a painter, and Heloise, a woman who is to have her portrait painted so it can be sent to the man who she will marry, a marriage that is being forced upon her by her mother, and by society. Surrounded by the gorgeous French cliffs and sea, Noemie and Heloise fall in love, slowly and uneasily, but so deeply and beautifully. This film is stunning, from the sound production, to the writing, to the visuals. Celine Sciamma deserves every accolade for this film, made by a woman, and about women. 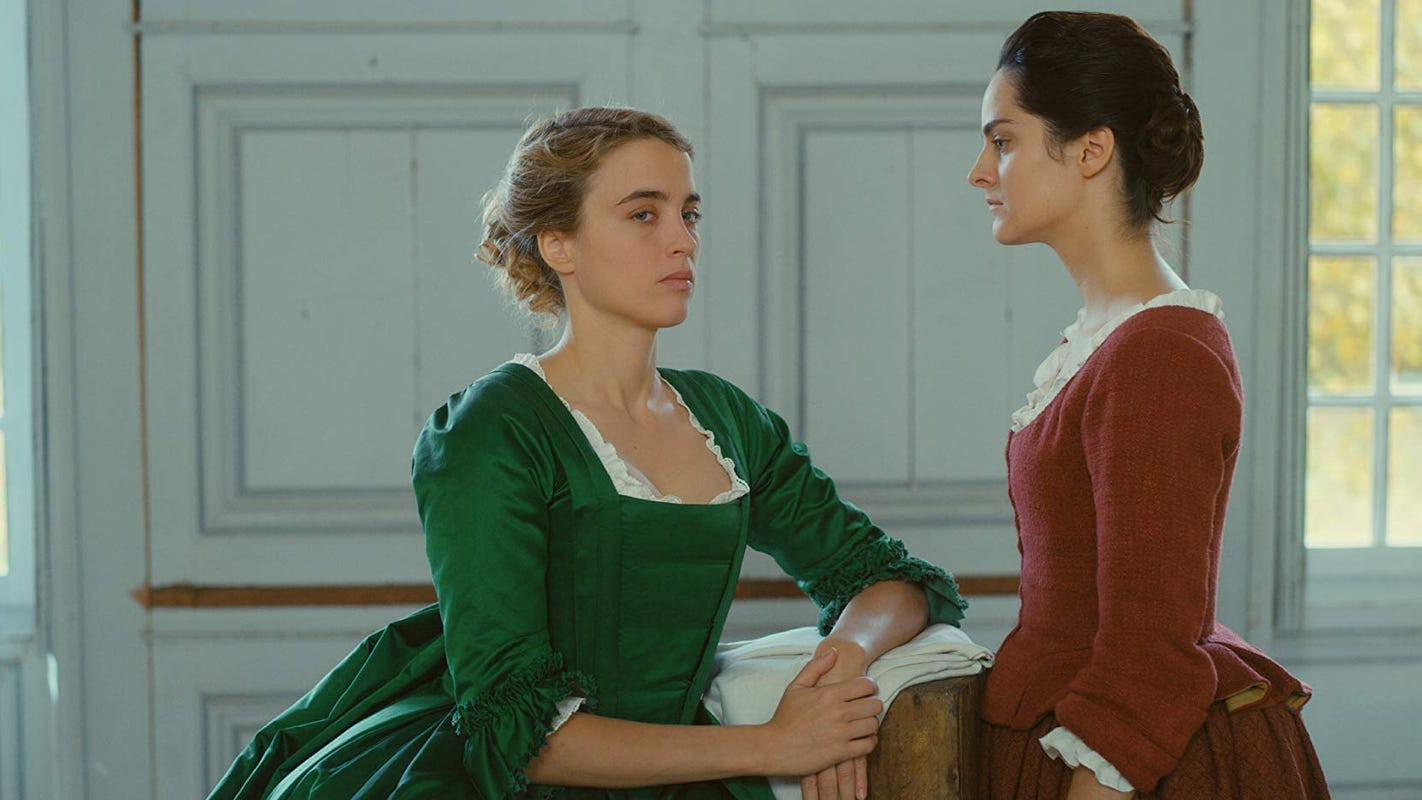 The Virgin Suicides by Sofia Coppala

The Virgin Suicides is an amazing film, which discusses very intimate and sensitive topics, such as depression, isolation, the pressure on adolescents, strict/religious upbringings, parent and child relationships, sibling and sibling relationships, self expression in a harsh world, loss of innocence, and coming to know oneself. Sofia Coppola is able to navigate all of these difficult topics so beautifully and honestly, and she captures young womanhood in all of his horror and its glory. This story also centers around several young women, all sisters, who all independently but also collectively try to escape the harsh environment they are living in, all in the same way. The film goes on to discuss each of the girl’s individual stories, and they are all so complex and beautiful and draped in mystery, a mystery the neighbourhood boys all try to figure out. This is another perfect example of a film made by a woman, about the struggles of young women. 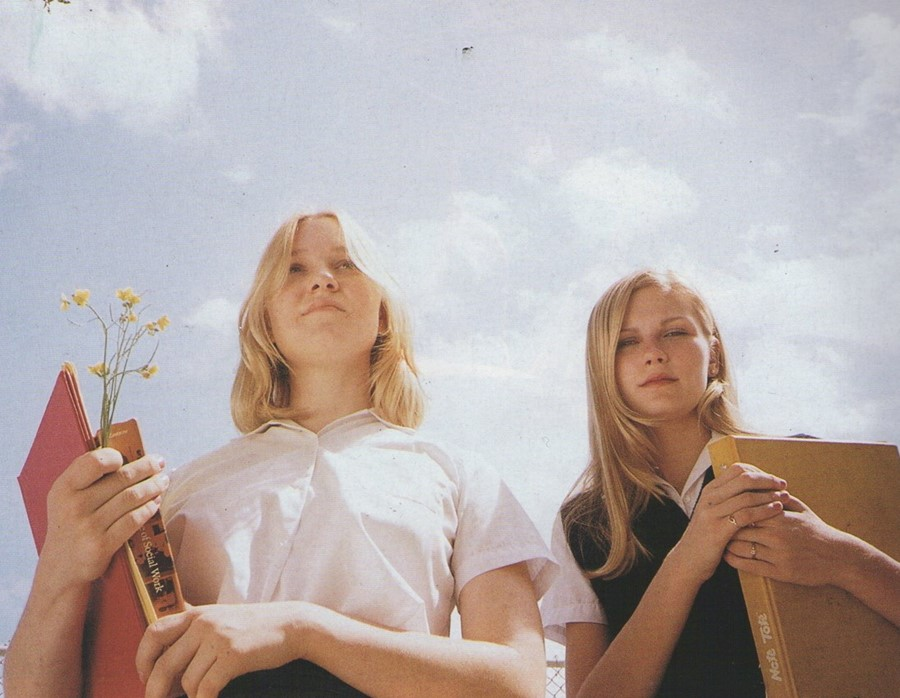 Winter’s Bone is an amazing, dark, brooding, and twisted indie film directed by the talented Debra Granik. This is a film that also navigates some intense and important themes, like poverty and patriarchy. It tells the story of a young woman named Ree, played by an unknown at the time Jennifer Lawerence, who is responsible for taking care of her mentally ill mother, as well as all of her younger siblings, taking the role as the sole caretaker and provider of her home, due to the absence of her father. It becomes imperative that Ree’s father appears at his court date, otherwise, the family will lose their home. The burden of finding her father and solving this problem falls on Ree’s seventeen year old shoulders. Winter’s Bone tells the ultimate story of female empowerment, and depicts strong womanhood to the nth degree. It is definitely a hard watch at times, but it is a must watch. 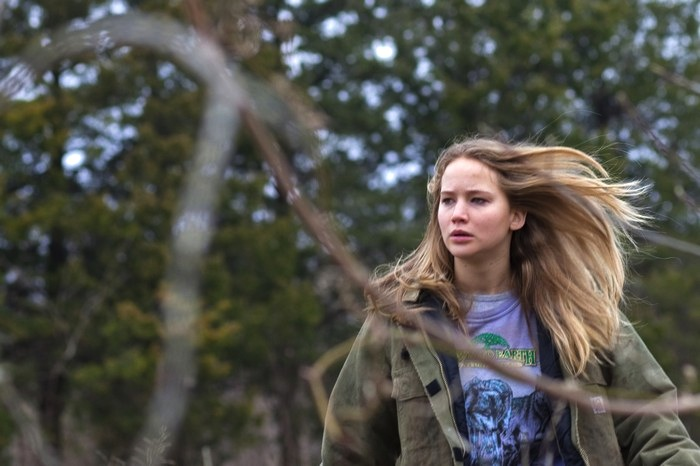 Belle is a British period drama that is simply, to die for. It is stunning, with the music, the costumes, the writing, just everything. It is directed by the wonderfully talented Amma Asante, and tells the true story of Dido Elizabeth Belle, a young woman who was born to an enslaved African woman and Captain Sir John Lindsay, an officer in the British Navy. Dido grows up with her father’s family, and while she is entitled to their lifestyle by birth right, the racism she experiences is still rampant and clear and horrible, as she is so often still treated as a subordinate even within her own family. As she grows older and is supposed to marry, the conflict and the racism she experiences becomes even more complicated. This is such a beautiful and important film, and Amma Asante does an absolutely perfect job at telling this story.