First and foremost, American Horror Story (AHS) is more than just a TV show with a sticky plot; it is a core essential in 21st century television and entertainment. This is the ninth season of the anthology composed by Ryan Murphy and Brad Falchuk, starring some AHS vets and fairly new faces. The season is named "1984" as a tribute to both the 1980s and 80's slasher films such as, Friday the 13th, Halloween, and some may even say Scream.

The series started with a brutal killer named "Mr. Jingles" who murdered a collective of camp counselors back in the 70s, who we later found out was actually Margaret Booth who framed Jingles. Another group of counselors arrived in 1984 at Camp Redwood to counsel children and get away from their worries at home. This goes left, as we know, and results in the murders of Montana, Trevor, Ray, Xavier, and Chet. After Jingles discovers he was innocent aside from the 1984 murders, he leaves Redwood and makes a new life for himself. The "nightststalker", also known as Richard Ramirez, leads Jingles to make a deal with the devil, which Jingles breaks, causing Ramirez to collect his debt. Ramirez can be killed, but only for a few moments, he is then 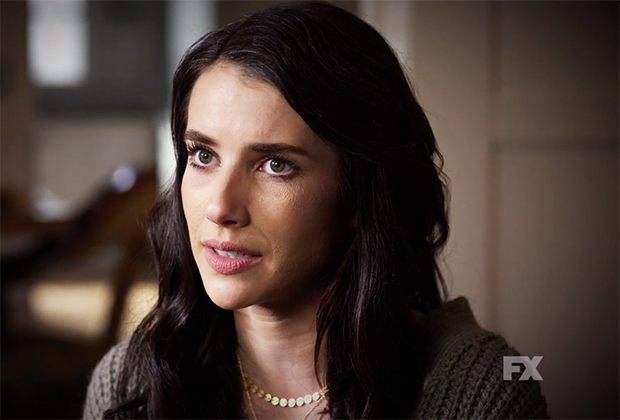 At this point, Jingles has a son, which Ramirez vows to kill because Jingles broke his deal. Jingles, of course, doesn't want this and tries to save his son, but ended up being killed in the process. Around this same time Margaret has started her own business and becomes rich, leaving Brooke to blame for all the murders. Brooke was supposed to be on death row, but was saved by Donna as an apology for the trouble she caused. The season finale began with Jingles' son, Bobby, now an adult, arriving to Camp Redwood in search of his father. Montana and Trevor warn Bobby that Ramirez is still after him, but has been watched over by all the ghosts at camp to keep Bobby safe. Chet and Chef Bertie were on watch and let Ramirez get up, allowing him to get to Bobby. Montana and the rest of the ghosts killed Ramirez again to buy Bobby some time to get out of camp. However, Bobby can't let go of what happened to his father, so he ends up finding Donna, believing she was sending checks to him over the years. 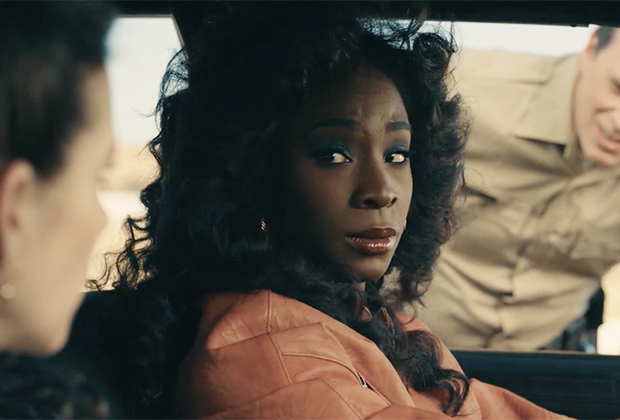 Donna lets Bobby know that it wasn't her that sent him the checks and that his father was framed by Margaret for the murders in the 70's at Redwood. Donna also tells Bobby that the ghosts at camp murdered Margaret as revenge for what she did to all of them. However, before the wood chipper could spray her body across the camp line, she died, which made her stuck at the camp for eternity. Bobby questions who sent him the checks, which leads him and Donna to search for the person. It turned out that Brooke had been sending Bobby the checks over the years and actually survived the murders of 1989. Donna and Brooke have a rendevous and make up for lost time. Despite Montana and Donna's warnings, Bobby returns to the camp in search of his father. To his surprise, Margaret appears and lies to him about knowing where his father is and tries to kill him. Jingles appears and tries to save his son, but is stopped by Margaret, which causes Jingles' mother to appear and save Bobby. Jingles' mother saves Bobby and advises him to leave the camp; the family can be seen standing at Camp Redwood's entrance waving goodbye to Bobby as a bittersweet ending. 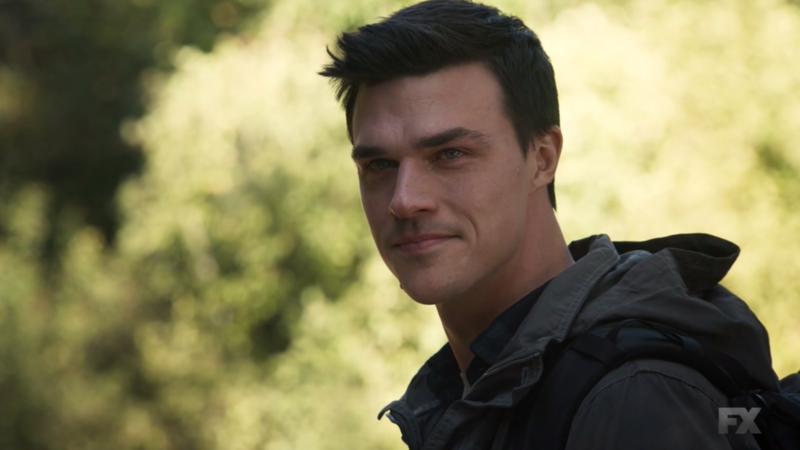