“We are the Arctic Monkeys and this is I bet you look good on the dancefloor, Don’t believe the hype”

The year is 2002; a group of suburban school friends in High Green, Sheffield walk out of their last exam of the year and extemporaneously decide to form a Strokes’ cover band. From that ad-lib start, this band would go on to create the fastest-selling UK debut album in recent history, be acknowledged as the first act popularised by MySpace and (among other things) headline the 2012 Olympics Opening ceremony alongside Sir Paul McCartney. The name? Arctic Monkeys.

With Alex Turner on vocals and lead guitar, Matt Helders on the drums, Andy Nicholson on the bass and Jamie Cook on the second guitar, the band had its first show at The Grapes in Sheffield city centre on June 13, 2003. After a few shows in 2003, the band began recording demos at Sheffield's 2fly studios. In total, 18 songs were demoed, and the compilation, now dubbed Beneath the Boardwalk was burnt onto CDs to give free during shows and uploaded to file sharing sites including MySpace where it quickly caught the eye of many new fans commonly mistaking it for the band’s first album, but that was never the case.

"We never made those demos to make money or anything. We were giving them away free anyway – that was a better way for people to hear them." - Alex Turner

The group quickly gained traction and attracted the attention of BBC Radio and the British tabloids. The four friends disappointed many clamouring major label execs when they joined with independent label Domino in June 2005, despite having accidentally risen online. Arctic Monkeys' debut single I Bet You Look Good on the Dancefloor debuted at No. 1 on October 23 of that year. Their second single, "When the Sun Goes Down" (previously titled "Scummy"), released on 16 January 2006, also went straight to No. 1 on the UK Singles Chart. Many speculated that the band's success without any marketing or promotion may indicate a shift in how new artists get attention.  It was apparent that the sky started to become the limit for the English folks.

The band’s debut album, Whatever People Say I Am, That's What I'm Not (Sep ‘05) became the fastest-selling debut album in UK chart history, 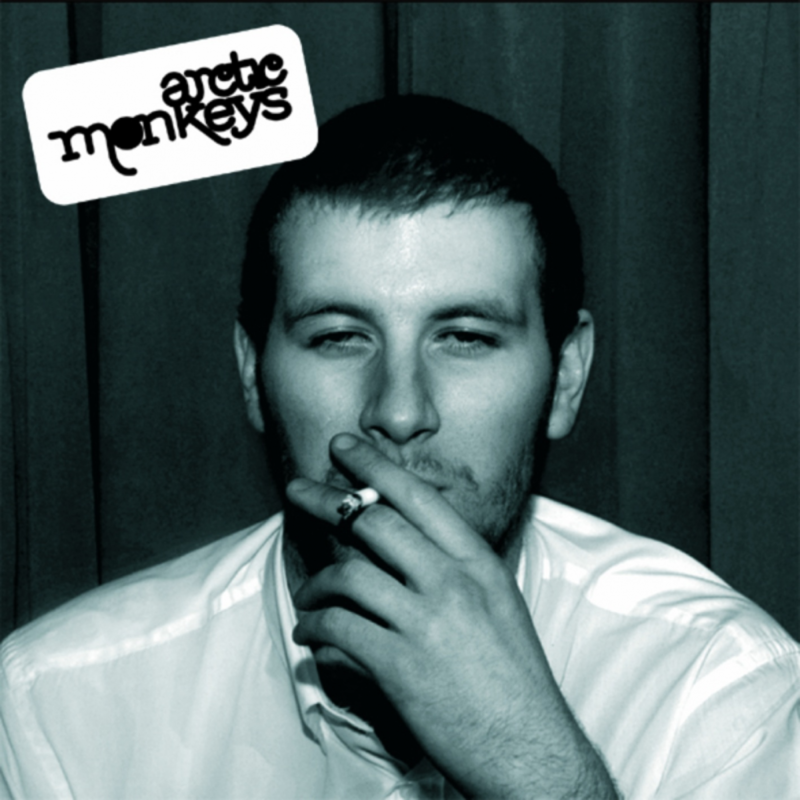 selling 363,735 copies in the first week, and the second fastest-selling for a debut indie rock album in America. It also broke the record set by the Strokes and Oasis at the 2006 NME Prizes, earning three fan-voted awards for "I Bet You Look Good on the Dancefloor": Best British Band, Best New Band, and Best Track.

Soon after the release of their EP “Who the fuck are the Arctic Monkeys”, the band announced that bassist Andy Nicholson would miss the band's forthcoming North America tour as he was suffering from "fatigue following an intensive period of touring", and would be temporarily replaced by Nick O'Malley of The Dodgems while he recovered, a change that soon enough became permanent and Nick officially claimed the title of the band’s bassist.

Favourite Worst Nightmare, the band’s second album was released in April 2007, a week after the release of its accompanying single ‘Brianstorm’ while prior to this, 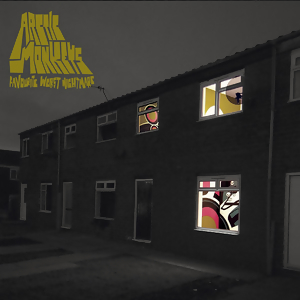 the band published an extremely limited edition of 250 vinyl under the Death Ramps moniker, which included two of the "Teddy Picker" single's B-sides. The Smiths and the band’s love for classic films influenced this “faster, meaner” album, with evidence lying in songs like 505, where the organ at the intro replicates part of the soundtrack from the movie The Good, the Bad and the Ugly. The last show of the tour on 17 December 2007 at Manchester Apollo was filmed for the live album and video release At the Apollo, which was released in cinemas the following year. 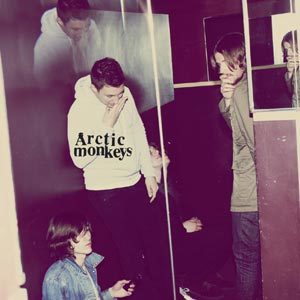 toured and recorded during a brief break before the recording and 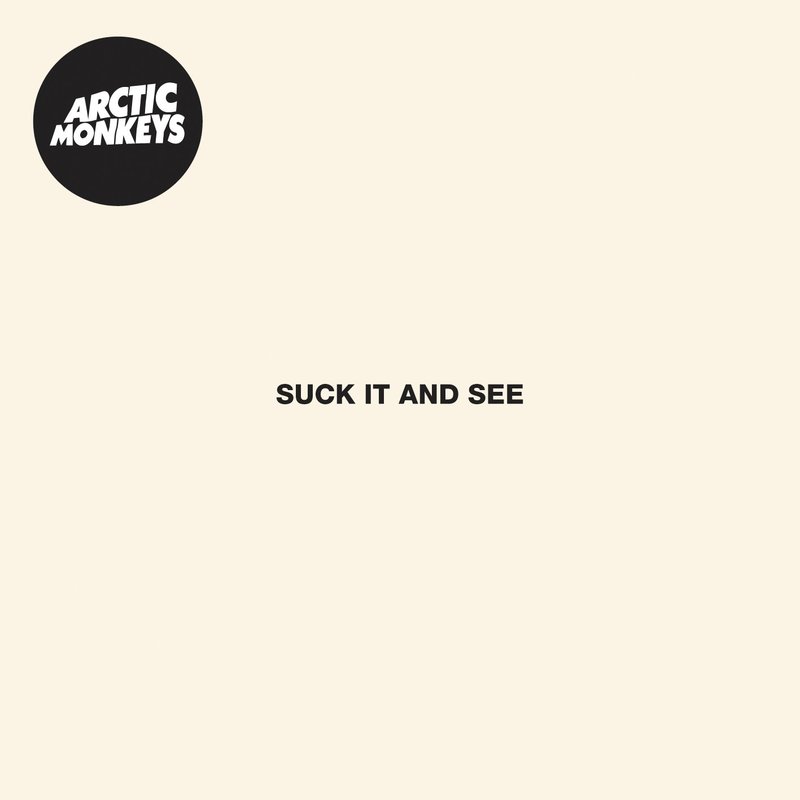 release of Humbug in 2009. Two years later, in 2011, Suck it and See was released aiming to be a "more accessible vintage" than Humbug.  The album's title, a British phrase meaning "give it a try", was viewed as provocative in the United States and subsequently censored in some locations. What many considered to be the most important part of the band’s history, was just the calm before the storm.

9th September 2013, 8 years ago today, AM was released worldwide. Marking the band’s first foray into hip hop, AM is heavily inspired by a 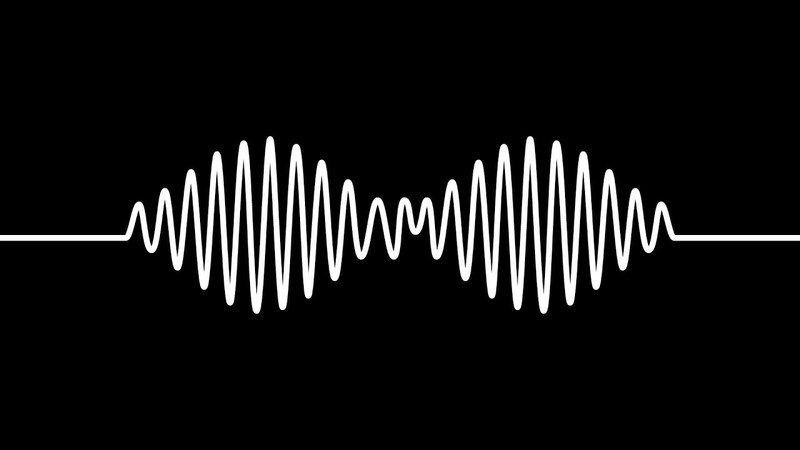 variety of genres such as blues rock, desert rock, hard rock, heavy metal, psychedelic rock, soul, and R&B,  and has become one of Arctic Monkeys' most successful albums to date, topping charts worldwide. The opening track “Do I wanna know” currently rests at 1.2 Billion views on YouTube, while the rest of the tracks including the album's B-sides have amounted to millions of streams on several platforms. The album’s inspired tunes combined with Alex Turner’s uncomparable lyrics brought the band to worldwide mainstream fame, almost 11 years after its creation, winning them a Brit award and a newly devoted following. 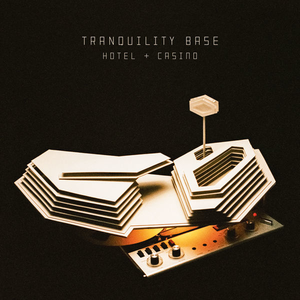 Since then, the band’s latest album, Tranquility Base Hotel + Casino (2018), came to polarise said following, so much with its concept as well as its combination of lounge pop, jazz and social critique. Named after the site of the first moon landing, the album's artwork was designed by Alex Turner using cardboard cut-outs and a Revox A77 tape machine, itself containing an early version of the album.

19 years, 6 albums and many awards after the creation of the Arctic Monkeys, their songs (regardless of age) are still being listened to and their presence still decorated the doors and walls of a plethora of dedicated fans around the world; including mine. Their long journey across the music genres, besides creating the amazing albums we know and love today, serve as evidence that no matter how much you change your style, your talent emerges in different and more creative ways every single time.

Personally, I adore these 4 musicians, as they inspire me to continue believing in my goals, whatever they are because with enough persistence and courage they can be made real. Alex Turner’s writing is a big inspiration to me and I’m astonished by it every time I listen to one of their songs; his lyrics make me feel like anything can be made into a beautiful lyric or a mesmerising story if you think about it in an original way. Sitting here, waiting for their new album to be announced (because it has been recorded, the rumours are true, don’t you dare disagree), I listen to their songs, close my eyes and imagine I am already at one of their concerts; I hope after this article you are interested enough to do the same. Either way, as Alex Turner said in his iconic 2014 Brit Awards speech:

“ that rock’n’roll, it seems like it’s fading away sometimes, but it will never die. And there’s nothing you can do about it. ” 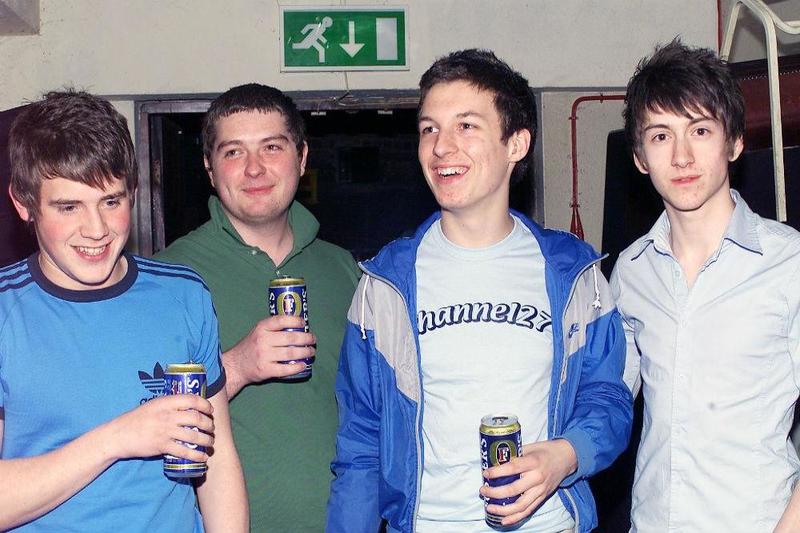 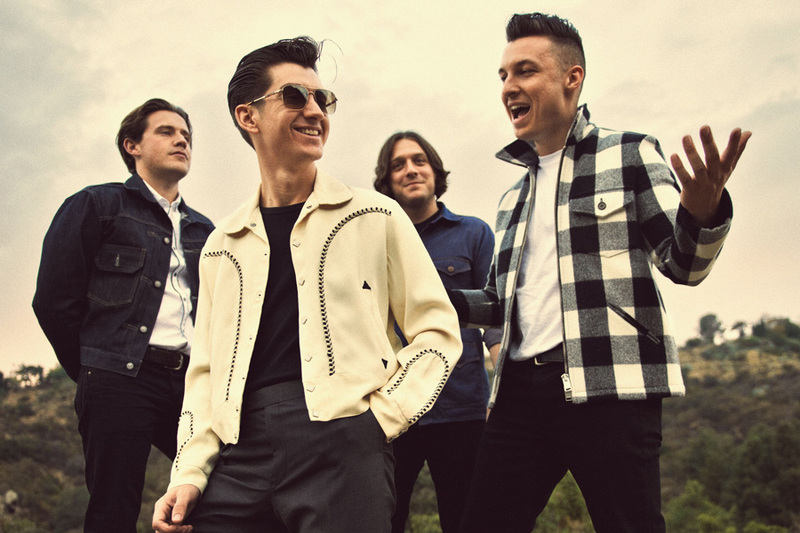