In light of the new decade, fashion journalists are getting the unique opportunity to witness a new successor. After Karl Lagerfield passing in 2019, Virginie Viard's is the first change in ownership of Chanel since 1983, leading many to wonder what the future will hold.

At Chanel, Karl Lagerfield's career lasted almost 36 years, and the brand we have come to know and love has dominated as a household name  It has both delighted and disgusted regular fashion enthusiasts to heads of vogue. As one of the greats, it has made a name for itself has a force to be reckoned with, making sure the female form will always look it's best in any of its pieces. Karl's sense of self has shined through the styles it has churned out and -looking back- it is clear to see the progression.

In the 1988/89 Fall/Winter ready to wear, we see Karl's version of Chanel fall through- ladylike silhouettes with utility pieces that would be a staple of Chanel's runway identity, this is something that clearly defines his personal touch on the brand up until 2019. In 1995, the Spring/Summer collection boasts the same bravado of femininity and enthusiasm commonly seen on the brand's runway. We do however start to see the shift in the types of models that adorn the Haute couture in the '90s, as Kate Moss begins her take over. 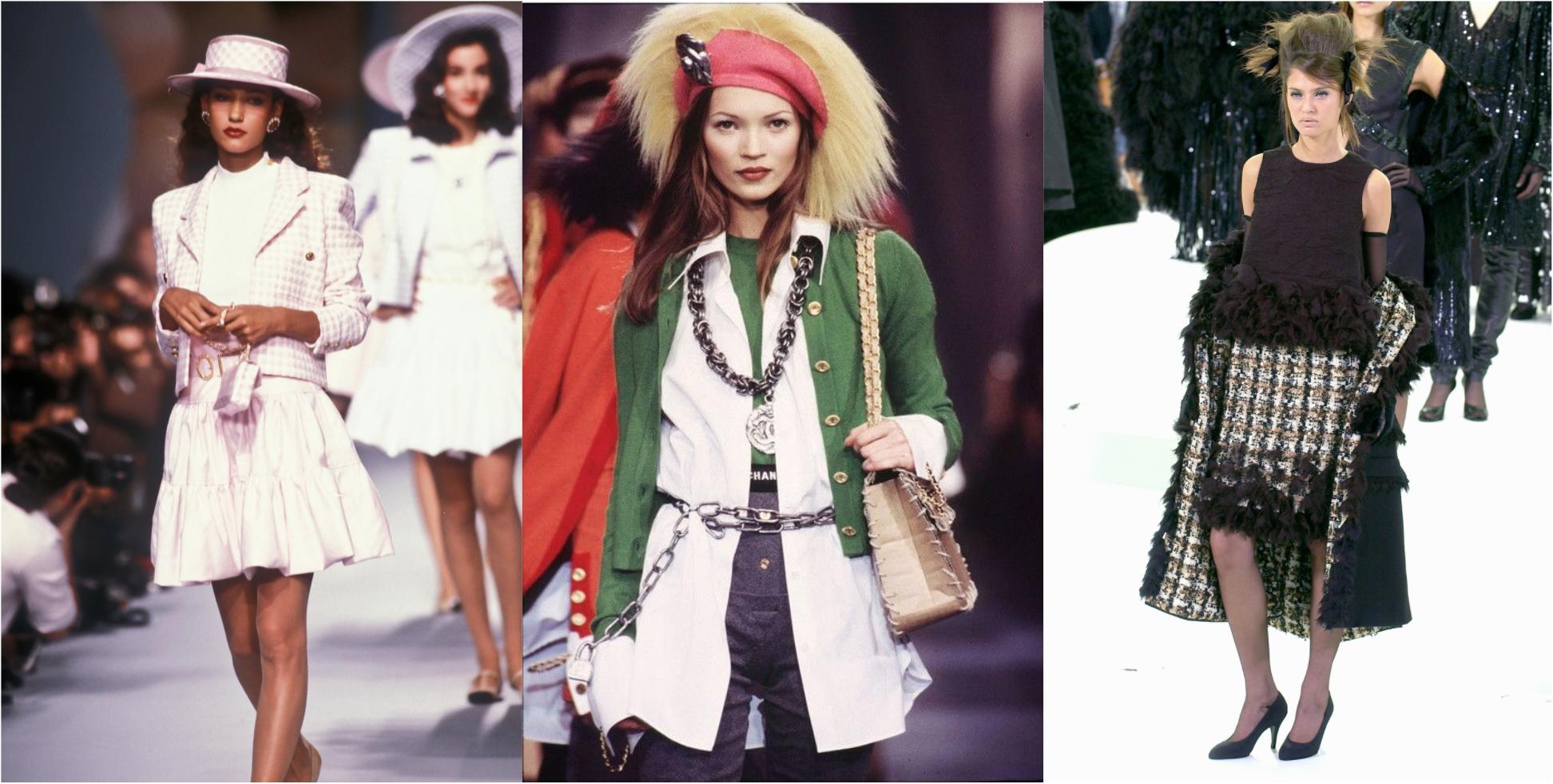 Skip to 2005, the huge shift in the aura of the runway sets change, and the artistic and cinematic side of Lagerfield shines through- bright white set, and austere looking women - a stunning turning point. In 2016, the debut of Lily-Rose Depp at the Art d'Metiers show brought back Kate Moss vibes and it seemed as though the brand would take the step most needed towards inclusivity on the runway. So, after years of being primed for the succession of Chanel, Viard is expected to be a 'Donatella' in her own right. A woman heading a bull in the industry who could appreciate change while also maintaining the name, the icon.

Think Coco Chanel with a touch of Patti Smith: Ms.Viard definitely has a signature look. She is often seen wearing her rocker-like all-black uniform that looks very close to something Karl Lagerfield himself would sport.

However, the most recent show seemed to have omitted the thrill of inclusivity yet exclusivity shared between the brand and its audience. Sure, the moment of Gigi kicking off a runway stage crasher may go down into history but it is lacking the 'muse' Chanel is known for. Maybe it's the loss that still stings the industry overall, or maybe its the spell the industry has been under, one that makes it slightly tone-deaf to the changing environment. Or maybe it's just going to take a while for Viard's self to shine through. 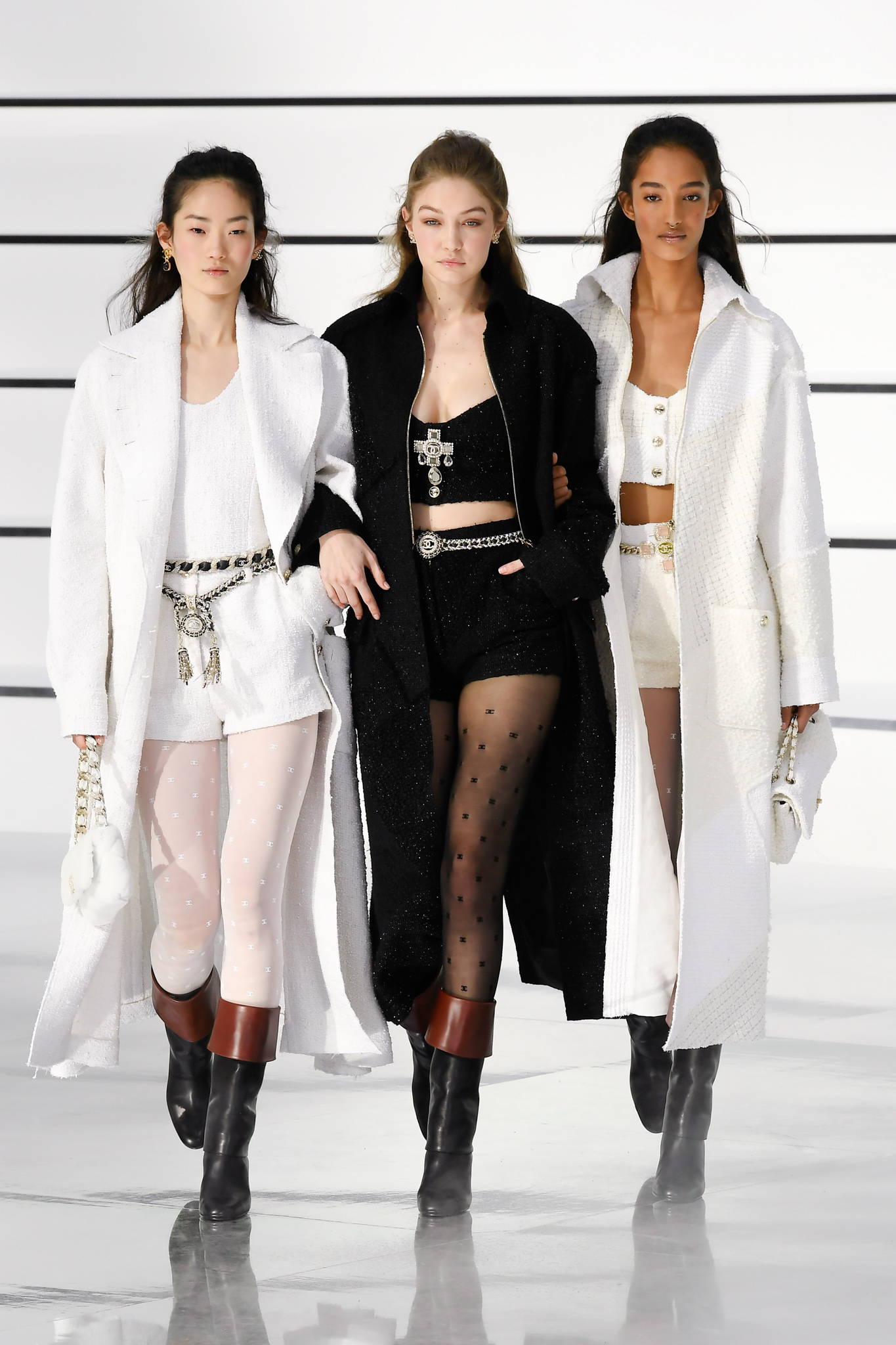