After three years, the designer Clare Waight Keller has left Givenchy. The designer famously created Meghan Markle's wedding gown and was the first female artistic director. Her directorship oversaw both men's and women's ready-to-wear as well as the accessories collections, haute couture, childrenswear, sunglasses and the brand's global image overall. Her final collection debuted her final collection with Givenchy on March 1, 2020.

Previously, Riccardo Tisci, the Italian designer who revamped Givenchy's brand, headed the French house resurrected to its former glory. After 12 years, the designer announced he was leaving the brand without a successor, hinting at a less than amicable divorce. In the new decade, destabilization seems to be the new normal as more designers seem to be shifting. Karl Lagerfield's of the fashion industry are rare.

After all, Givenchy started failing before 2005 after being led by a quick series of directors- very similar to the brief stint with Clare Waight. The question to be asked here is are the changing of hands in such quick succession due to the company? or the attitude of designers themselves? and is it going to be to the detriment of the great houses of design?

It is rare for designers to start their line, and more and more creatives are focused on building their legacy through the length of their portfolio. Perhaps, the start of this trend could go back to the ousting of Frida Giannini in 2014. 10 years at Gucci was too long for Francois-Henri Pinault, the CEO of Kering who suggested that Frida was over-staying his welcome and that it was good to mix things up. 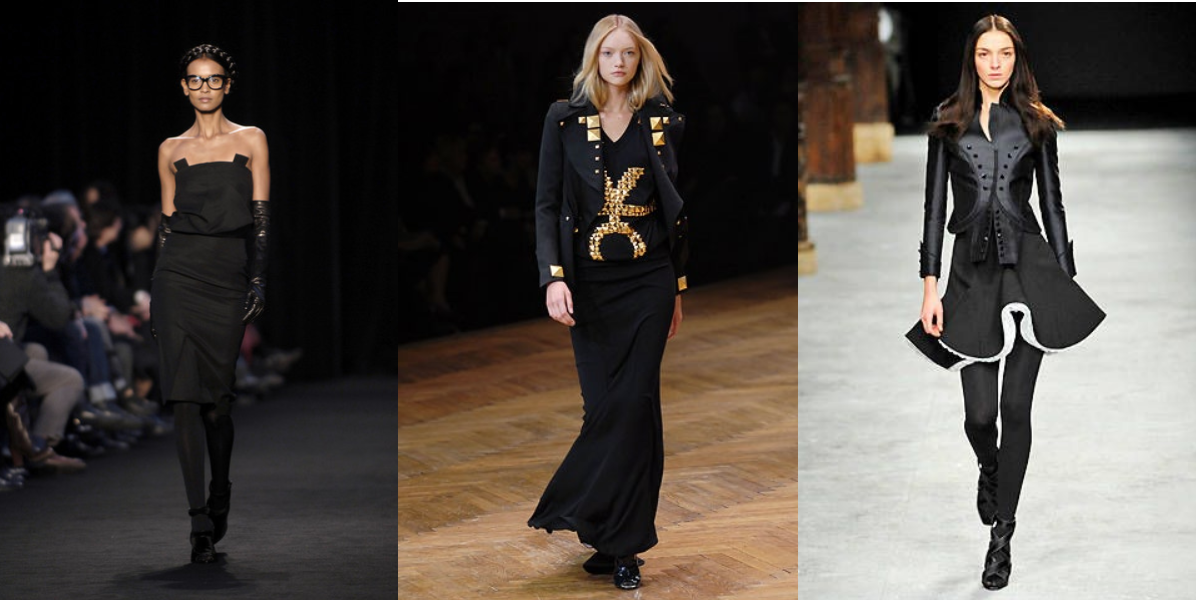 Left to Right: Givenchy Fall/Winner 2006,2007,2008 under the creative direction of Riccardo Tisci

Pinault was not entirely wrong, often brands can become dry and spin in circles when their creatives are growing stale and just plain old fashioned. But how much time is too much? The typical tenure for a CEO is 10 years, allowing companies to gain new perspectives and businessmen and women to expand their portfolio and find themselves.  It is rumored that Riccardo Tisci would be moving back to Italy, working for the brand Versace, which would make sense, the brand boasting sexy, powerful women all in black aligns with his style.

It is unclear what Clare will be doing next, or even who her successor will be but the rumors are going strong. As for Givenchy, the brand seems to be repositioning itself and characterized her contributions as a collaboration that reconnected with their roots in the "current chapter" and will announce their "new creative organization at a later date". 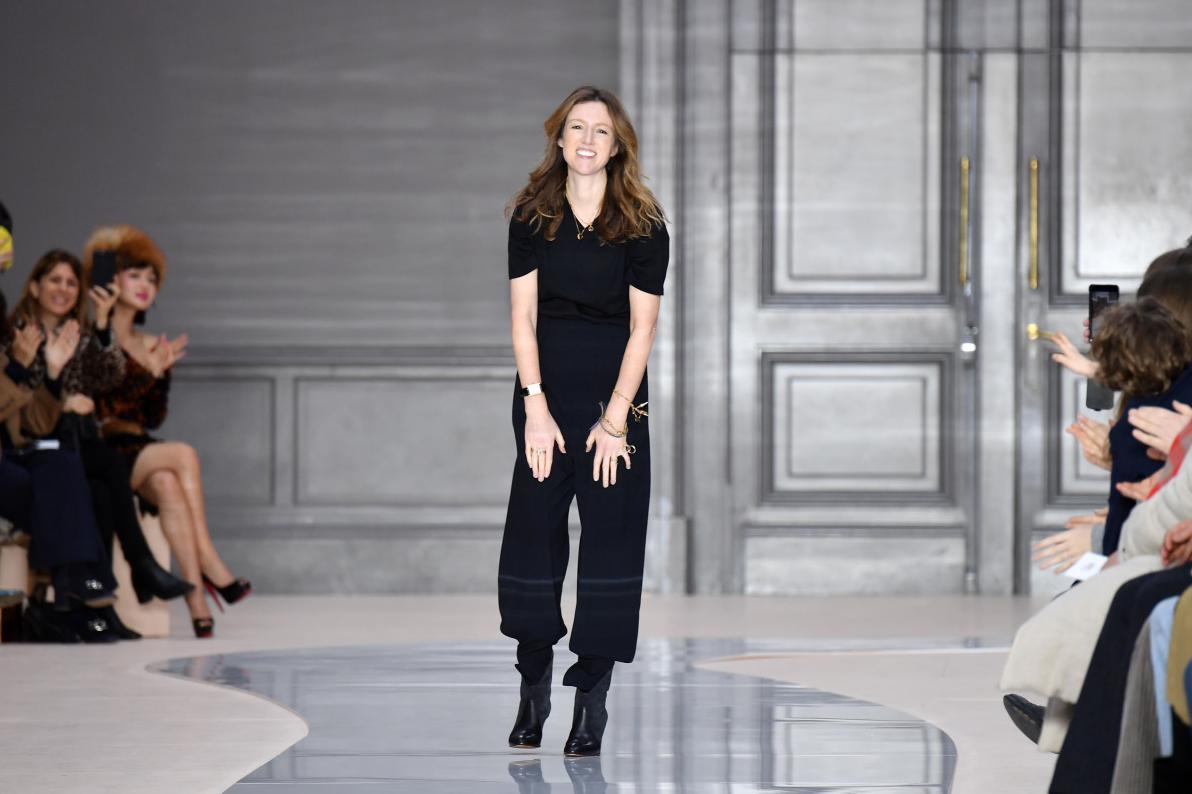 I look forward to seeing the new chapter of Givenchy with the restructuring of its creatives and hope that reconnecting with the brand's roots will be turned into something fresh in the latter half of 2020.