Cultural appropriation is a messy ass hot topic that has recently been involved with fashion, celebrities, pop culture, and art. Let's say some designer is roasted online for putting, I don't know, a turban that suspiciously resembles those worn by Sikhs on a mayonnaise model, and you're not really sure what the big deal is, so you visit woke Twitter for answers, only to grow more confused than you were at the the start. "My culture is not your costume!," some argue. "Your culture was taken from someone else, so stop bitching," retort others. Seeking justice and self-righteous hissy fits. Colonialism and innovation. Appropriation and appreciation. 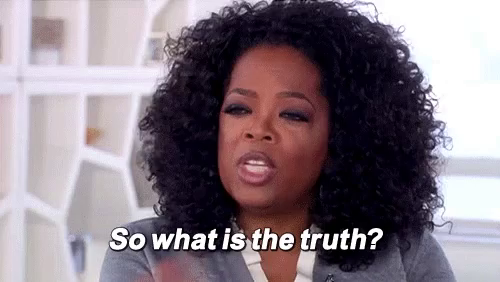 Well, it depends on the context.

I'm not going to give you the usual rant about how you can only practice someone else's culture if they invite you to, and if you do you're a terrible and racist person. I'm not going to tell you that the aforementioned people are a bunch of triggered snowflakes, so it's not in poor taste to wear a plastic jewel as a bindi, either. What I hope to do here is to shed some light on cultural "borrowing," and why it often turns into cultural appropriation. Then you can decide for yourself which side to take the next time you're in a social media feud about designers and models using elements from cultures that aren't theirs.

Renowned anthropologist Ralph Linton's book The Tree of Culture covers a variety of topics including the nature of cultures. According to Linton, a fundamental aspect of culture is that it changes over time. No matter how big or small, diverse or homogenous, conservative or liberal, if a culture is to survive, it cannot stay the same as it was before. He claims that changes occur when an individual introduces a new culture element and, if it is accepted, its role and function is modified and integrated into the culture that adopts it. There are two sources for new cultural ideas: invention and something that Linton calls "borrowing."

Cultural borrowing is exactly what it sounds like: a culture emulates an element it admires in another culture. However, it is very important to note that the borrowing culture imitates such elements through the lens of their own worldview -- therefore, whatever it takes is removed from its original cultural context, and the receiving culture makes up a new one for it. This phenomenon goes back as far as culture itself does, and the possibility of cultures wildly misusing elements it borrows from others isn't new.

So where does cultural appropriation come in? 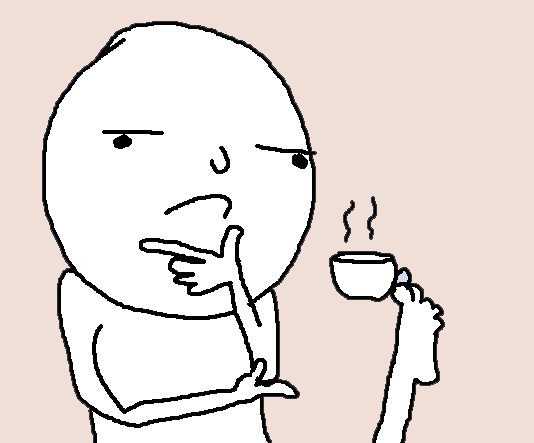 Here, it might help to compare the two kinds of POC who tend to have opposing views on cultural appropriation. For example, when the Qipao was worn casually as a prom dress, the majority of Chinese people who called it out as appropriation tended to mainly be born or assimilated in Western societies, such as the United States. The ones who didn't mind tended to be currently living in Chinese society. This trend can be seen in just about every instance of cultural appropriation controversy -- people who still live in the society their culture is from are nonchalant, while people who live in the appropriating society are upset.

This may be because those who live in the society where their culture is from get to keep the original context of their cultural fixtures, and practice them freely. People who live in societies where their culture is not dominant, however -- such as the majority of immigrants and descendents of immigrants in the United States -- they are aware of the original context, but are forced to watch as the society that often scorns their practice of their native culture takes an aspect from it and twists it for its own purpose. This contradiction of a society's treatment of a cultural element is easily demonstrated by the United States' widespread banning of black protective hairstyles in workplaces and schools, but white or non-black elites are celebrated for wearing -- and often renaming -- the very styles that its inventors are punished for having. Over and over again, people from a culture that is different from the society they belong to are ridiculed if not punished for practicing it, while other individuals higher up in the social hierarchy are rewarded for accidentally or deliberately bastardizing the very practices they were ostracized for.

Why does this happen? An important aspect of how well a new cultural idea is received is based on the perceived prestige of the culture it comes from and the person presenting it. Needless to say, in the eyes of the majority of predominantly white societies, if an unknown, visibly non-white person and a "respectable," white or white-passing individual demonstrate the same cultural element, it is more likely to be accepted from the premise of the white person. This disparity in perceived reputability and acceptance leads to a lot of exploitation of minority cultures and the people who practice them -- big brands imitate small Native American artists' work and give them no recompense. Kuffiyehs that were seen as threatening rebel symbols on Palestinians have their tragic history erased as they're sold as meaningless accessories. Ethnic designs are put on darkened white models while brown models struggle to find gigs. Ancient artifacts are stolen and displayed in museums by the societies that plundered their original civilizations.

So what's the solution?

Well, in my opinion, it would be virtually impossible to prevent cultural borrowing at all. It's inevitable, and can be a good thing when done right. That's the thing though -- in a multicultural world, we can't just take things and remove the context from them anymore. If we want to appreciate other cultures and exchange ideas with them, we have to respect their origins and the people who make that culture possible. Get your tribal print pants from an indigenous supplier. Listen to people when they talk about their experiences with cultural appropriation. Learn about the symbols you wear, and make sure you respect them. Try to avoid brands that steal artists' work or refuse to represent the people whose cultures they borrow from. Awareness and small steps will lead to change for the better. And for God's sake, don't buy tacky shit from Urban Outfitters.