Lebanon is in shambles. They need your help. It's been heartbreaking seeing the lack of support they've received in comparison to other tragic events that occured this year. Don't get me wrong, a large number of people have shown their support, although that number would be much larger if the explosion had occurred outside the middle east as they often get the short end of the stick. As humans, we must stand up against injustice and send support to anyone that may need it (the injustice in this case being the corrupt Lebanese government which has led to the explosion and thus the deaths of hundreds) we need to share donation pages in order to help those in need, share the news, and work towards insuring a tragedy like this does not happen again.

I heard a saying a while back, ''the location of a tragedy often has an impact on how much support it receives", and middle eastern countries rarely get that support. The media doesn't help by silencing the voices that need it most. It's heartbreaking, and all I ask for you is to remember this the next time you hear of any tragedy. Question whether privilege is playing a part in the support that has been given to said tragedy, and always remember to show everyone the same amount of compassion, we are all humans afterall, where we come from shouldn't be a matter of discussion.

If you're planning on donating, Lebanese people are urging everyone to not do so through their government, but instead through other means such as the Lebanese Red Cross app. 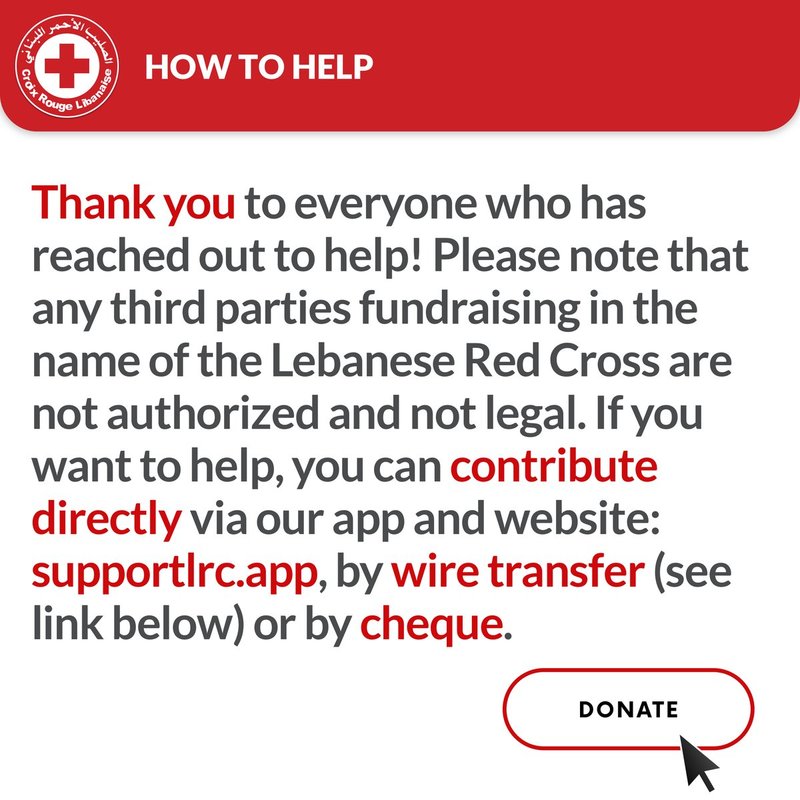 The pick-up of the vinyl

The Deep-Rooted Misogyny in the Glorification of Toxic Relationships