I've been talking about this topic with women of all ages for as long as I can remember, really. The only difference is that I don't see it as something harmless anymore and have realized that can be really damaging and unwanted by people and is surely is unwelcoming. I've heard girls and women talking about how they don't like men and having any relations with them because they claim that men can't see over their ego. However, it was their own ego they were not seeing through. In many situations, women get themselves into fights being so damn sure that they are right to the point where they cannot even check the other side's opinion. That is emotion, not ego. Many times, they don't even ask because you can never admit to be wrong, right? 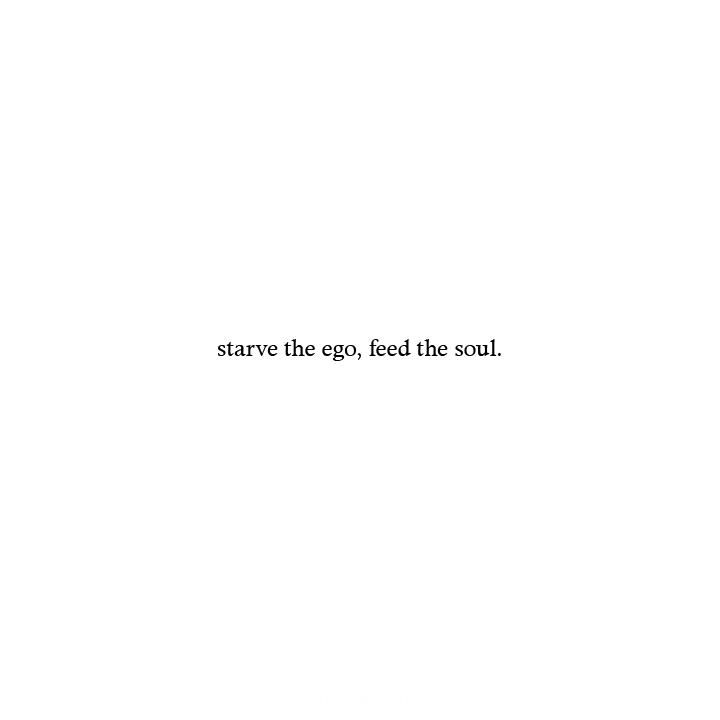 So here I am beginning the debate of FEMALE EGO because we sure as hell like to discuss male ego, but rarely give a drop of attention to the one that's attached to us women. So here we go with the discussion of a little venom that we all like to hide.

Our generation is a great example of the cycle where you get into a fight with your better half and just to punish them, you ignore them for a few hours. Honestly, men often don't even notice that and in the end, you end up being even more pissed. So that is why I say swallow that ego down and listen to someone else for a minute; it just might save you a few minutes of angry or sad feelings and on the long terms you just might end up with not as many regrets as you will if you continue with this charade.

So here we go again with myself being a smartass. I really think that people these days are too full of themselves and tend to forget about others. So just for a minute, ask first and then react becuse in the minute that you errupt, you might feel like you've let it out and it's going to be better, but at the end of everything, no one will be satisfied 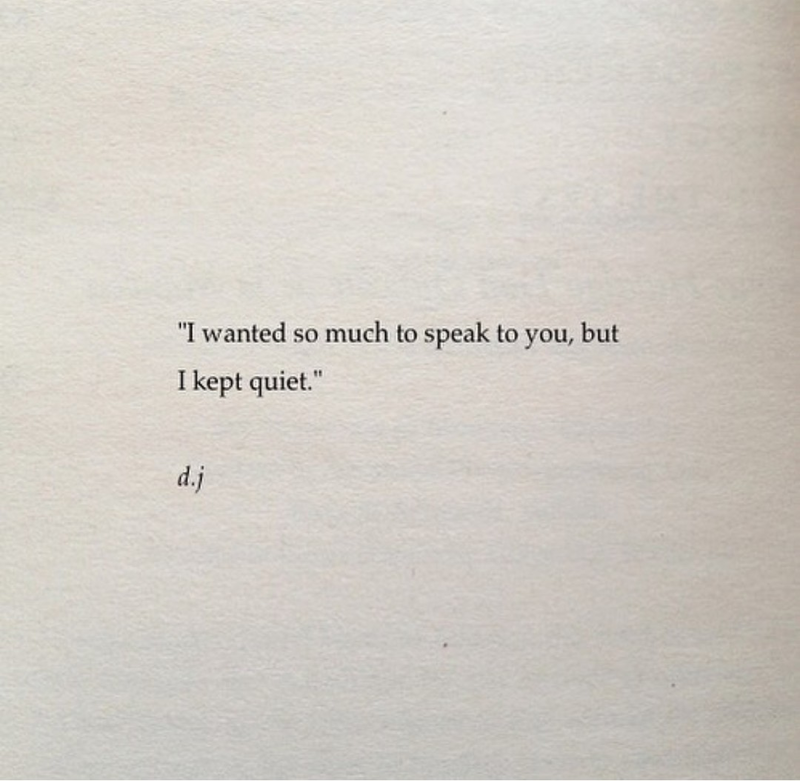 Think, think again, then ask, then react. Don't feed the ego; feed the brains and the heart.