The natural prerogative of the old is to grumble over the generational gap, and most especially how the young do things differently. From Gen-X to Gen-Z, we note so many unavoidable differences that draw us closer together and pull us apart all at once. Gen-X (1965-1980), are noted for their inherent love of tradition, with great need to preserve tradition even if it is toxic, racially biased or motivated by injustice. Gen-Z (1997-2012) on the other hand, stands up to authority and cannot stand for injustice – this is a generation that boosts economic diversity, cultural preservation and technological development. 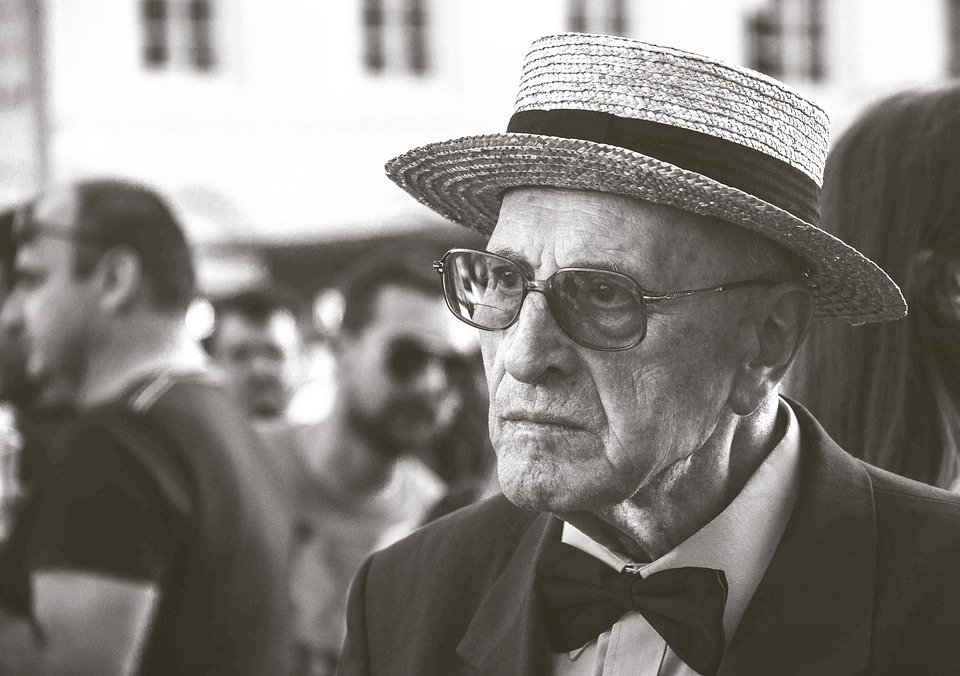 In between Gen-X and Gen-Z we find Millennials (1981-1996) which happen to be the most spoken about generational group. A lot of change for good and major economic changes were expected of Millennials, but instead were met with recessions, depression and an overall poor quality of life. The entire burden of bad events, and poor economic structure then fell on the back of Gen-Z and now requires a generation of modern-thinkers to solve age-old problems.

Gen-Z faces a polluted earth, riddled with crimes against humanity, high unemployment rates, starvation, disease, and mental disorders. Depression grew exponentially, the faults in the upbringing of Millennials, Gen-X and Baby Boomers (1946-1964) led Gen-Z to experiencing all forms of mental strain, and discovering the need for intervention through psychology. Psychology as a profession has found great importance in the 21st century, becoming a go-to method for recovery from trauma. 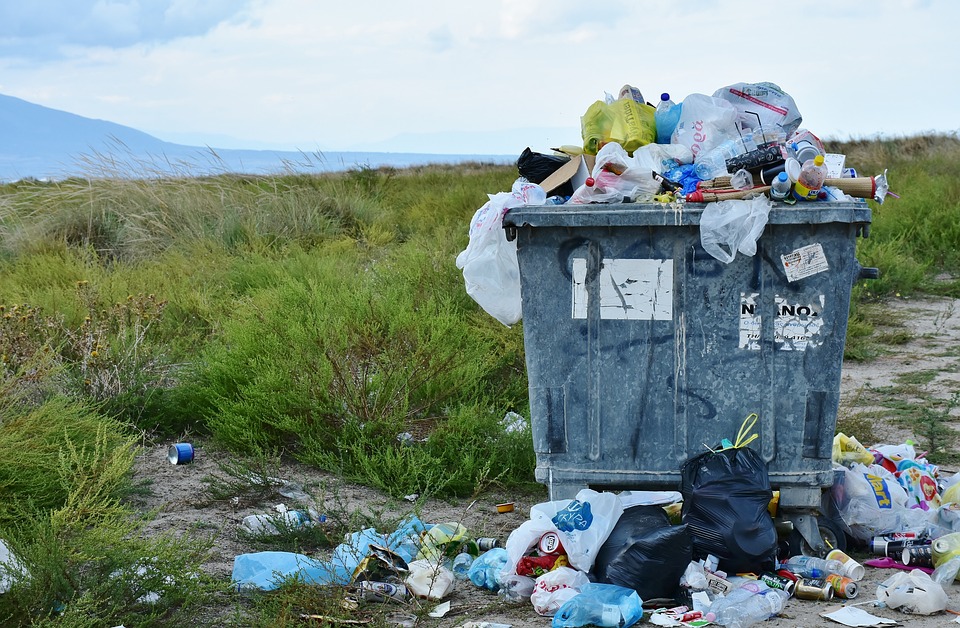 The generational curse of being burdened by tradition and forced institutional loyalty has come to an abrupt end. Gen-Z has shown solidarity across the globe, in efforts to raise awareness of racism, sexism, homophobia and transphobia. This growing support system has given voice to so many developed thoughts that touch the deep-rooted issues and clip it at the nerve. By stopping the blood-flow, we no longer feed to the parasite of generational abuse, and together dismantle gender roles and all other toxic traits passed on from generation to generation.

The Gen-Z movement is known by many events, but most recently the Black Lives Matter movement has shone light on the many instances where the world was apart. Coincidentally in a time when we are encouraged to maintain distance, we stood together. The ability to dismantle all toxic characteristics and replace traditional flaws with good efforts is continuously growing, this proves that the generations to come will have a better code to go by. In efforts to make this world a better place for women and children, to give sensitivity to boys and men, and to bring an end to injustice and discrimination – we must stand together.