If you've ever read fanfiction, you know that a lot of it deals with a broken girl being rescued by her celebrity love interest. This is a cliche concept but can be an interesting read if executed properly. Unfortunately, it isn't most of the time. More often than not, the idea of mental illness is glorified and made to seem like it isn't as bad as it really is. This is causing girls to believe that their depression and other mental problems can be cured by love. In reality, this is far from the truth.

Teenage writers think that depression and anxiety make a character seem "quirky" or "deep" when they're really just harming those who have these illnesses. No one writes stories about men saving women from having cancer, so why do they write it about mental illness? This may seem like a bad example, but it's true! No one can fix your mental illness just by talking to you. It requires treatment and sometimes medication. Stories like this lead people to ask, "why can't you just get over your depression?" because the characters in their favorite stories did.

These fanfictions also represent illnesses in a terrible way. For example, they depict bipolar disorder as mood swings, depression as being sad and self-harming, and anxiety as sweaty palms and constant panic attacks. Needless to say, mental illness is NOT a pretty experience. For many, it becomes an unbearable situation leading them to reckless thoughts and actions. Teens are constantly reading situations that are flawed representations of what mental illness really is. 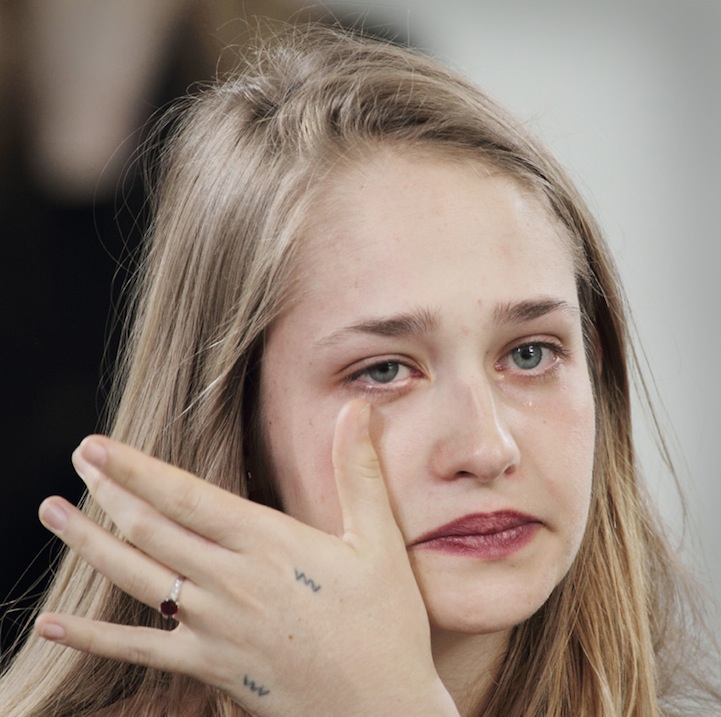 We see the same thing in "13 Reasons Why" when Hannah commits suicide to get back at her peers and show them what they've done. If we can call out a show like that, why can't we call out the books our youths are reading?

When I was fourteen, I read a Tyler Joseph fan fiction where two teens meet in a mental hospital and end up falling in love. At the time, this story seemed like a fairytale. That's what it was supposed to be. A beautiful love story. The story actually featured a tale of two teens with tragic lives thinking that the other person can save them from their internal struggles. I read another when I was twelve about Liam Payne from One Direction. The main character was anorexic and eventually got over it just by eating. This isn't even close to what anorexia is like. This is giving teenage girls and other vulnerable people the idea that anorexia is an easy thing to go through and it will help you lose weight! It's actually a difficult struggle and while it might result in losing a few, or several, pounds, it is not easy to recover from. This same story had Liam abusing the main character. She ends up forgiving him because he was drunk. Does this abusive relationship sound like something you'd want for your own child?

Why do people think it's okay to write about these things?

At the end of the day, this is something that will never change about fanfiction. I just hope I've helped you realize what's going on when you or your child is reading on the internet. Sicknesses like depression will always be glorified, but If we educate ourselves we can stop it from happening so often.