If you read Donna Tartt's classical masterpiece that is The Secret History, then you should try out these three books!!!! They willl all satisfy your dark academia needs.

Taking place in an East Coast private school, the dark and twisted Samantha is one day invited into an elite, mysterious clique of girls who only refer to each other as, “Bunny.” As Samantha’s own darkness is meshed with the new clique of girls, things take a disturbing, almost sinister, turn. It is full of beautiful imagery, lush writing, and perfectly dark tones. It is very similar to The Secret History, and will satisfy that same dark academia itch. 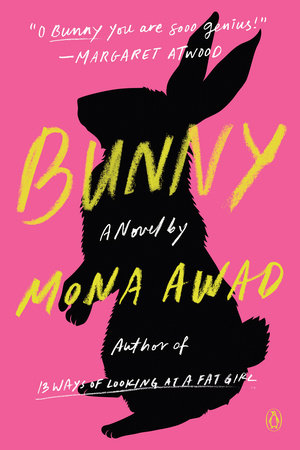 The Beautiful and the Damned by F. Scott Fitzgerald

Full of gorgeous old money imagery and undertones, this novel displays the darkness that often comes along with “the lives of the wealthy.” This story follows the story of Anthony Patch, a socialite in the 1920’s, in a mindless and endless pursuit to appear as posh and wealthy as his peers. The story highlights Anthony and his wife Gloria, and the life of the young, beautiful, rich, and how things can go very wrong when these people dedicate their lives to the reckless pursuit of money and happiness. 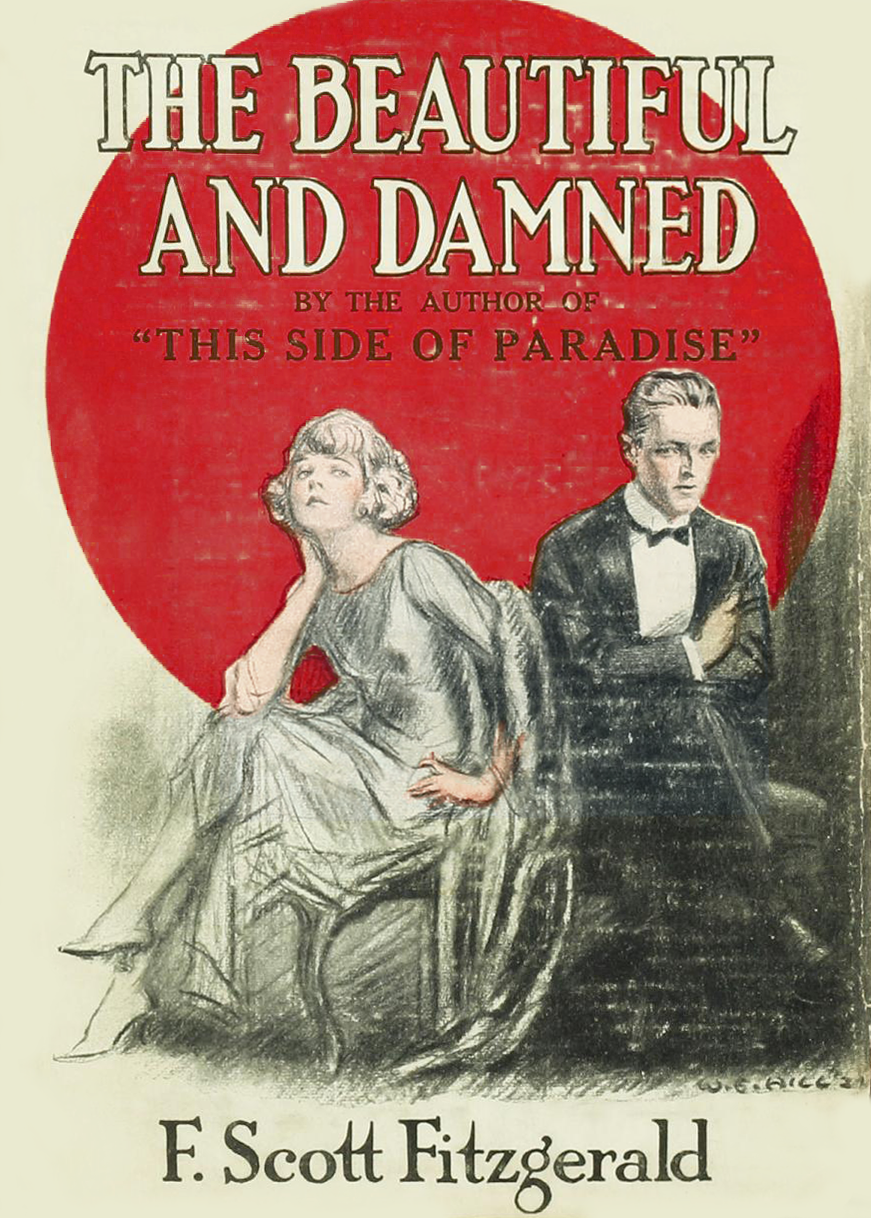 This is a literary thriller also taking place, partly, within the academic world, and the corruption that can be found in these kinds of scholarly settings. It follows the story of a young pathologist named Anil, and it analyzes the political and personal issues that intersect in modern Sri Lanka, post civil war. Through Anil, the story displays “the toll the war had on a group of academics and investigators who try to find justice for a murdered man, whose mysterious fate unleashes a dangerous set of revelations and questions onto the group.” 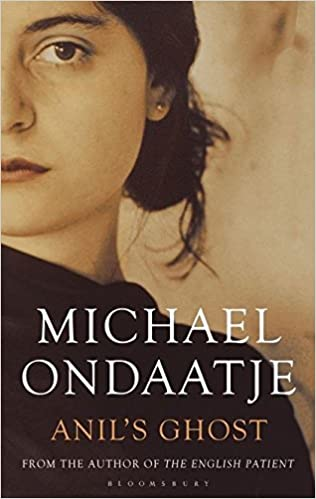