Fact: Pink Floyd is one of the most influential bands in history.

It´s original members: Syd Barrett (Cambridge, UK, 1946, Guitar), Roger Waters (Cambridge, UK, 1944, Bass), Nick Mason (Birmingham, UK, 1945, Drums) and Richard Wright (Londres, UK, 1945, Keys) were reborn as an unit in London, in 1965, when they created Pink Floyd. However, Barrett (who was the one to basically create the band and set it´s artistic path) didn´t get to become as famous as his bandmates before being kicked out in 1968 after going crazy as a consequence of LSD abuse. That´s when David Gilmour (Cambridge, UK,1946, Guitar) was welcomed with open arms. Pink Floyd´s history can be divided in three eras. The first one being their start, when Barrett was still part of the band. The second one being Waters' obsessive time (which gave us their best selling albums) and the third one being their time left after Waters' exit.

In the three years in which Barrett was leader of the band, Pink Floyd was excessively phycodelic and delirious, being cataloged as physcodelic rock. He was part of the band's first and second albums The Piper At The Gates of Dawn (1967) and A Saucerful Of Secrets (1968). It has been stated that Barrett had the initial drive to put the band together and the craziness to create those records that began changing music forever. It´s believed that lots of Pink Floyd´s lyrics after his exit were dedicated to him. Shine on you crazy diamond as a whole and those verses in Brain Damage which say “There's someone in my head but it's not me. And if the cloud bursts, thunder in your ear. You shout and no one seems to hear. And if the band you're in starts playing different tunes. I'll see you on the dark side of the moon” being examples. Barrett's sound can be percieved throughout the group's whole discography. 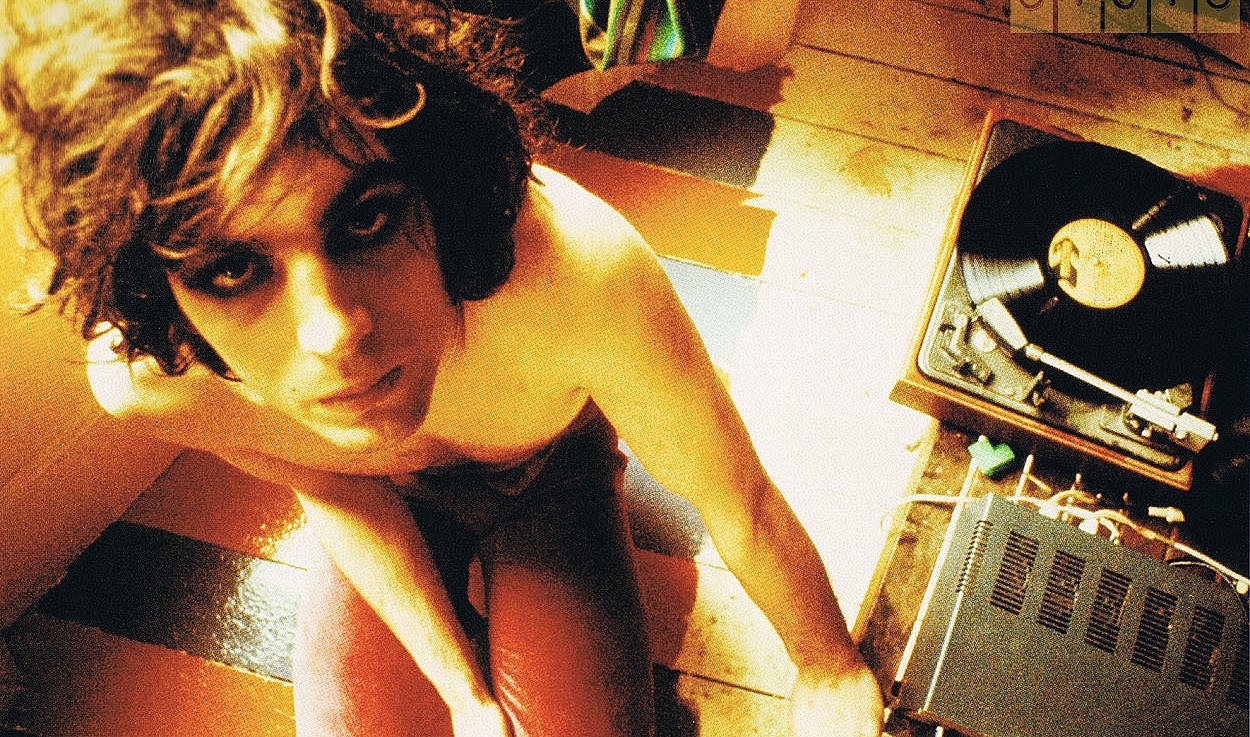 With the start of the 70's we see a new era for the group. Although staying true to it's physodelic roots, Pink Floyd takes a trip to the dark side with Roger Waters behind the wheel. This breakthrough can be seen crystal clear in The Dark Side of the Moon (1973) which would go on to become one of the most famous albums in the history of music. David Gilmour was given more of the spotlight, giving Waters more freedom to play and innovate with all types of melodies and sounds. This is when the gates of symphonic rock were opened to a whole new light, Waters wrote stories in those tunes while also incorporating lots of new instruments into the mix. The band became global. 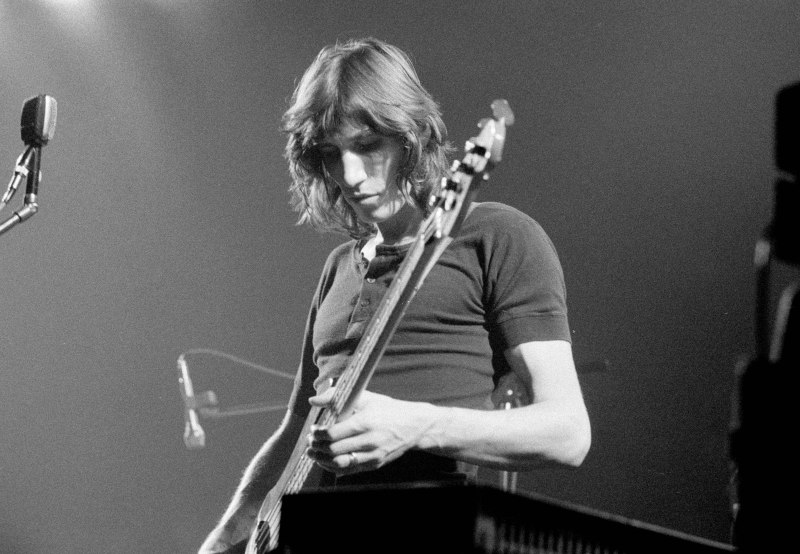 Waters' era is full of political influences and criticism of the system. This can be seen in the two albums that followed The Dark Side: Wish you were here and Animals in which he describes capitalism using animals after being inspired by George Orwell's Animal Farm. It was the most conceptual and deep era the band would ever have. However, it wasn´t until the late 70's that Roger's masterpiece would see the light of day. The Wall was released November of 1979, oficially marking a new era for opera rock and influencing a whole generation with it's lyrics. It is deeply personal, as it tells the story of Waters' childhood and Barrett's adulthood. The album was accompanied by an epic tour with a magical staging.

After The Wall, Roger made Richard Wright leave the group having declained his artistic participation beforehand. The Final Cut is Waters' last album with Pink Floyd, following his claims that if one of them was Pink Floyd, it was him. This album revolves aroun Britain's armed forces and how they betray their own.

In 1985, when Waters was oficially out, everyone thought Pink Floyd had ended but, for their surprise, David Gilmour and Mason took matters into their own hands and gave birth to the group's final era, which remains until this day. Wright even joined them for a while. This period gave us A Momentary Lapse of Reason and The Endless River.

This is just a brief introduction into Pink Floyd´s wonderful, dark and passionate world. It´so deep that I could write for days and never be finished telling their story. Every album is worth it, they remain the soundtrack of life and I know for a fact that finding them changed mine.