The recent Joker that nearly got erased by Jared Leto, portrayed Joaquin Phoenix in a character named Arthur Fleck. While in The Dark Knight, Heath Ledger portrayed the nihilistic, cynical terrorist. 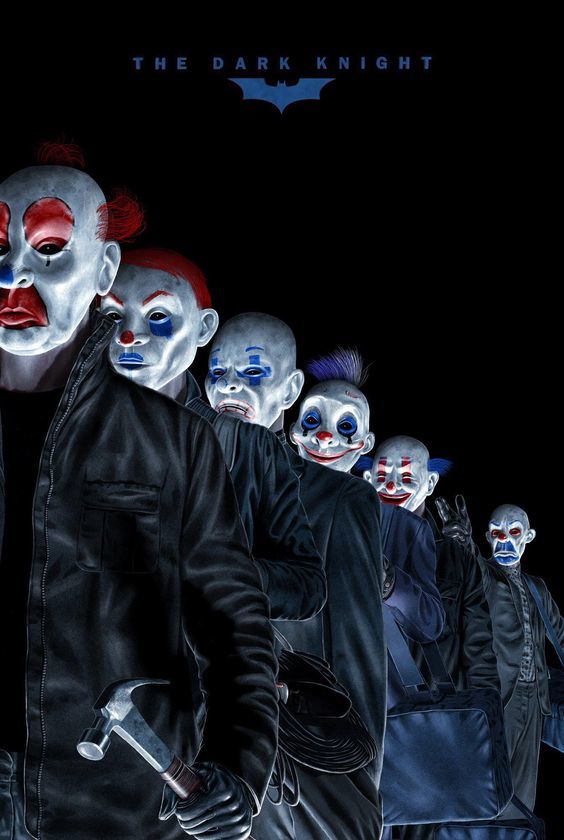 This article will be continuing from the last bits of The Philosophy of The Dark Knight that asks the question, “Why is the Joker , 'Joker’?” Especially to MatPat's argument on the real motivation of Ledger's Joker, he argued that Joker meant it when he did the right things through the bad things he had done to the community. But how does that affect the argument of him being a radical good guy who just wants to see Gotham cured from mob bosses, corrupted officials and violent vigilantes?

The aspect of identity is made up of many things including how we dress, what we think and do and why we do stuff. The Joker had done things that were both miserable and good– he burned down the whole money that belonged to the mob bosses and he killed the commissioner before Gordon, but does that eventually make him who he really is? An anti-hero? In the comics, he even fought the Red Skull.

This is where morality comes into play, but how does that define his ethics and personality? What is even good and bad if things are just done for the benefits? If the Joker is truly a liar, why would he use the cynical and nihilistic philosophy onto anyone that questioned him? One might argue that it is his tactics to strike fear but that does not excuse the things he had done that were forwarded by MatPat.

If Nolan had removed the essential property of what made Ledger’s Joker the ‘Joker’, would he still be the good guy that wants to see his home back on track? Say he projected a different kind of ethics toward Batman during the interrogation scene, would he be the same Joker? One could argue that traditional villains must be as good as the hero or vice versa, meaning that two of them must share a duality. 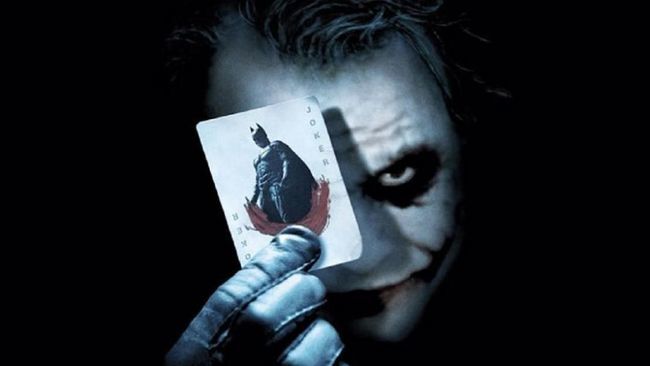 Innate, Batman and Joker were fighting each other for the sake of Gotham’s soul and yet the credibility of Matpat’s theory holds up, the Joker seemingly does not clarify what he was fighting for now, except before. Except that it could, one would theorize that because of the promise he had made for the mob to kill Batman, he had to do it with a little bit of sauce in it– Harvey Dent, although he just wanted to cure the city. But, it is a bit off-putting, as in earlier it was shown that the Joker criticized Batman’s followers.

Going back to the statement and previous article I’ve written about Batman, good and bad things only happen because of an act of providence or choices done by people. Providence does not necessarily mean evil or good even in the case of people who have done evil or bad things. In Hitler’s eyes, he bought into the conspiracy and tried to do good for Germany by massacring the Jews. Meanwhile the Allies thought of him as a megalomaniac but the truth is that both were doing it for the sake of pleasure/benefits. 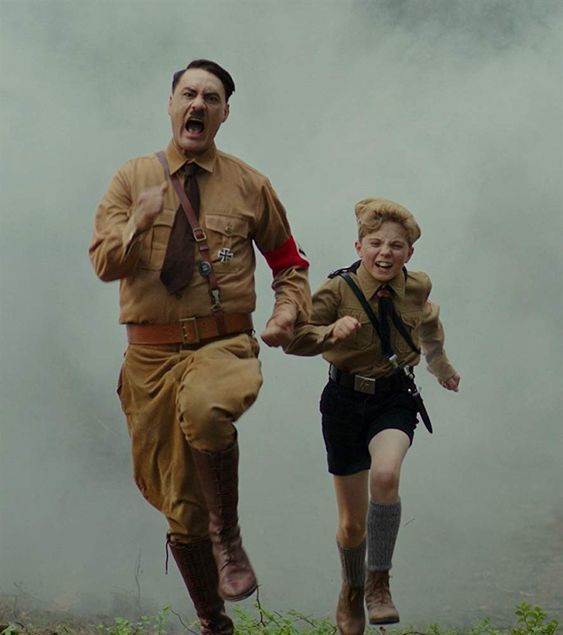 Activists who rally across a nation to do things that they think would help the society are just people seeking peace in their own mind. Take it simply from Dio Brando’s statement when he met the Stardust Crusaders. So although in the end Joker can be described as insane who cynically criticized his world’s laws, he kept it subtle especially on his plans and eventually broke a few eggs to save his beloved world that he lives in. But what was up with the whole fuzz that needed to be stirred up in the first place?

Referring to MatPat, Joker did know the actions and reactions he was about to do. He was experienced and clever as he knew how to completely annihilate pain– although he was also playing the dangerous game. If he was meant to save it, killing Dent was certainly a bold move that he had to risk. Even with saving it, after all he had done, he still had to live in prison or death. Perhaps that was his desire, to end the pain but looking at his actions, it does not clear up why he still did it for the city. In prison or nothingness, he does not get to enjoy the good life that he wished to help Gotham. Lastly, another could argue that even if it was truly his goal, his mind would settle in peace even in death. 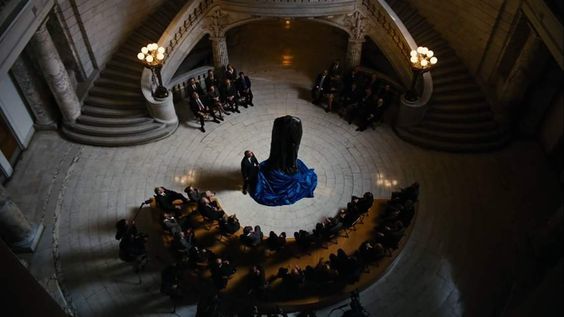 However, when ignoring all the possibilities of what made Joker still a villain, MatPat did not agree with the Joker’s ethics were for “the greater good” because he sided with traditional nobility and law. His theory held up and even approved if Christopher Nolan had ever decided to make a fourth movie but it would ruin the Joker. Not only a fourth movie, but rebooting or removing a particular aspect that made him ‘him’, would eventually destroy the fans that are so attached and incredibly fanatical to the movie (not a bad thing). Batman only knew “evil” in its face, but never thoroughly went over what it had been through and seemingly that was because he never befriended it.

To clarify, Ledger’s Joker had substantially created a temporary solution to the city via the disappearance of a power figure that could inspire misled followers (Batman), the abolishment of the rich corrupted officials and Gothamites (mob bosses, law enforcement, citizens) and the pass of the Dent act (which lead to the increase ‘escalation’ of law enforcement usage in prosecution, control)– but all of these took lots of eggs to make the omelette and it ignored public principles that most societies had established for themselves. But even if an established society is meant for the people and could not even do anything right, what is even good in the faces of everyone and everything? And that was where The Dark Knight Rises (TDKR, 2012) takes into account, under the control and regime of the Dent act, it loses control as the curtain unfolds to reveal the evil that lies beneath a society that claims to be pure… or was it? 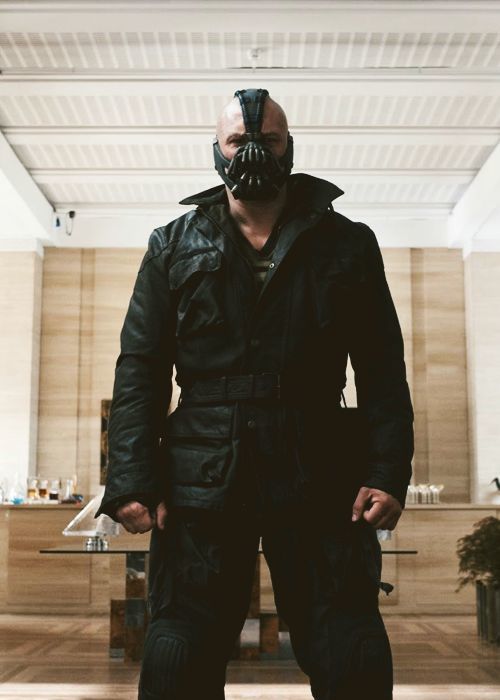 Next up is Phoenix’s Joker, the sad clown that was suffering from an unspecified mental illness that also sparked the whole plot of the film. Was it all true? Was it all an illusion? What is real and what is not? For example, was it true that Nolan wished to put CGI-Ledger on TDKR? Could Batman be really dreaming about his life events and was in the mental hospital the whole time? To simplify it, Joker (2019) is a mix between the theme of control and irreality, when the two are combined, the film feels as if it has just lost its definition of story. In the end we see Arthur back at the Asylum once again, dancing in bloody footprints while escaping the guard. Did Phillips troll his audience at the end… or he pronounced something bigger that was ahead of his time?

The film had the internet community buzzing all over their fandoms regarding the truthfulness and illusion presented, with so many acts having been done almost over a year now. It seemed that trying to explain would just make the film fall apart like The Dark Knight. Rather than leaving it with detailed explanations that come perceptively from our minds, perhaps it is best to compare it with what is available.

To start out, consider the myth of Sisyphus, not the essay written by Albert Camus, instead really the myth. In the ending, Sisyphus is cursed by the Greek gods– to push a boulder up to a hill only to witness it magically roll back down once at the top, sometimes crushing him in the process and forced to roll it back up again for eternity. Next, the myth of Prometheus, unlike Sisyphus who tricked the divine for personal gain via the evil he produced towards others, this giant did it for the humans that the gods had abused. He gave fire to the humans and was caught like Sisyphus, cursed– but chained, on a cliff or mountain and has to endure the vulture or eagle that comes to feast on his flesh everyday for eternity as he regenerates.

What the two myths have in common are the protagonists fated to suffer for their own deeds– no matter good, bad or utilitarian. One seemed selfless that benefited humans but for nothing bad or good, the other is selfishness that destroyed all. Another myth to set the tone right that is a German myth– a doctor that is popular and successful, gets sent to death after he helped his patients to cheat death. Just to remind the readers: in this continuous article for now, the terms ‘good and bad’ are defined as results that give beneficialities to oneself and the surroundings but not limited to traditional moral values nor selflessness.

Anyways, the three myths not only end the same way, but started coarsely on its path and ended on just a little difference. Death was treated as somewhat indifferent, draconian and maniacally, torturing the heroes via begging for mercy or trapped in a paradox that no borders have been crossed. All of this might seem a little significant to the lives we live out everyday but after we depart from the land of the living, we leave yet a timid print on the sand. Phoenix’s Joker on the other hand, finds joy from the society that ignores him via the illusion he is forced to project because of the lives of his parents that abandoned him.

Such illusions bring irony to the table in which he was smoking from and yet Joker keeps striving like Frank Sinatra’s lyrics playing in the end. He knows how badly shaped we are and with all the power he can fight back with, finally come to a close although it was short lived. Like us, we show ourselves things would be alright although time would not seem so. We fantasize about living free but we barely stand. We are cold and blinded by the forces that we are eager to get back up. Embracing such paths might be stupid, but in the end, oftentimes there is no way out of such paradoxes that lay in the dilemma. Or will there? 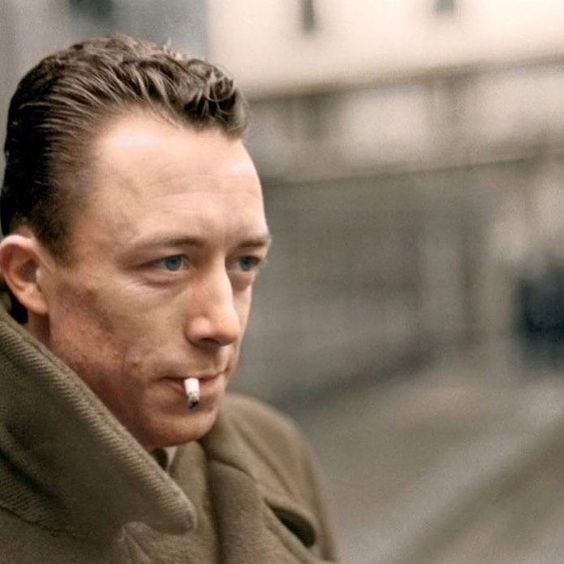 Ultimately, Jared Leto’s Joker, most profound for its questionable acts and motivations in Suicide Squad (2016). His performance is replied with a basic ‘middle-finger’ with the obvious finger it was exploiting in the first place. Although some would like him, it could be because Leto's Joker shows that an individual can be attracted to living wildly, take things easily but in an extreme and ‘desire becomes surrender, surrender becomes power’. To that response, no, it is not practical as it is useful. Maybe this was an intent to a bigger punchline in the film but it was not cleared out in destained logic. 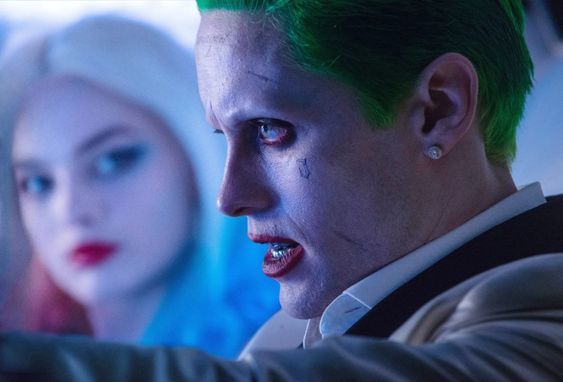 On a personal level, I would say to live out the lives of so many others in one singular study of thought would not be sufficient to others that do not suffer the same fate therefore, living in the most constant logical, profound in wisdom and confidence would perhaps limit the consequences that come from issues we encounter. Be critical yet laugh out the irony and always intend the best to fix problems not to run but to be strong and faithful to the responsibility of the unknown. When stuff seems empty, the smallest thing unseen could potentially be helpful and thoughtful to resent the nihilistic approach of pleasure and death. 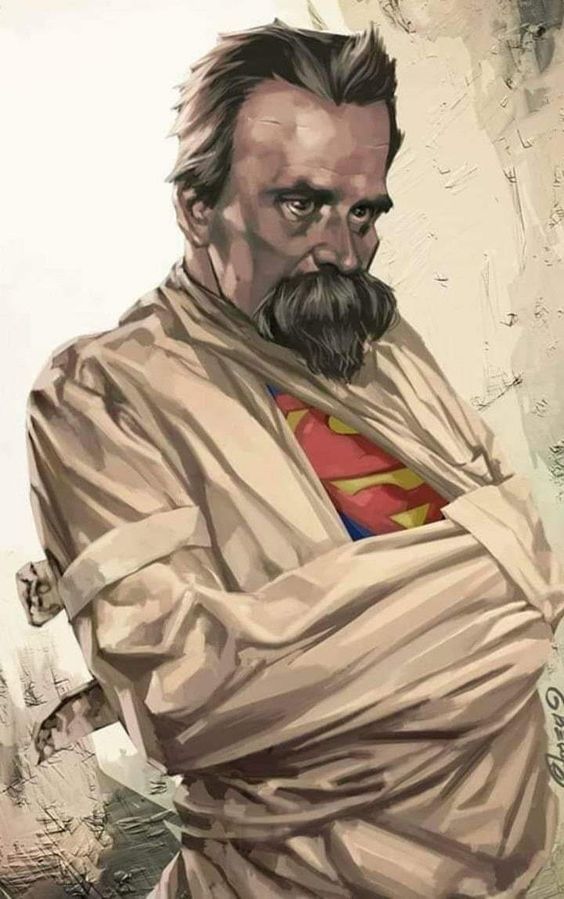