I'm not like most of my community; I came out as a ten year old almost as soon as I acknowledged that I liked girls with little to no consideration of the ramifications. I wish I could tell you it was smooth sailing from there and that everyone loved and accepted me, but what's a good story without a few hurdles, or giant boulders, along the way? However, just like me, each and every one of you can overcome these obstacles as well! I'm Amber Almanza, and here's my story: 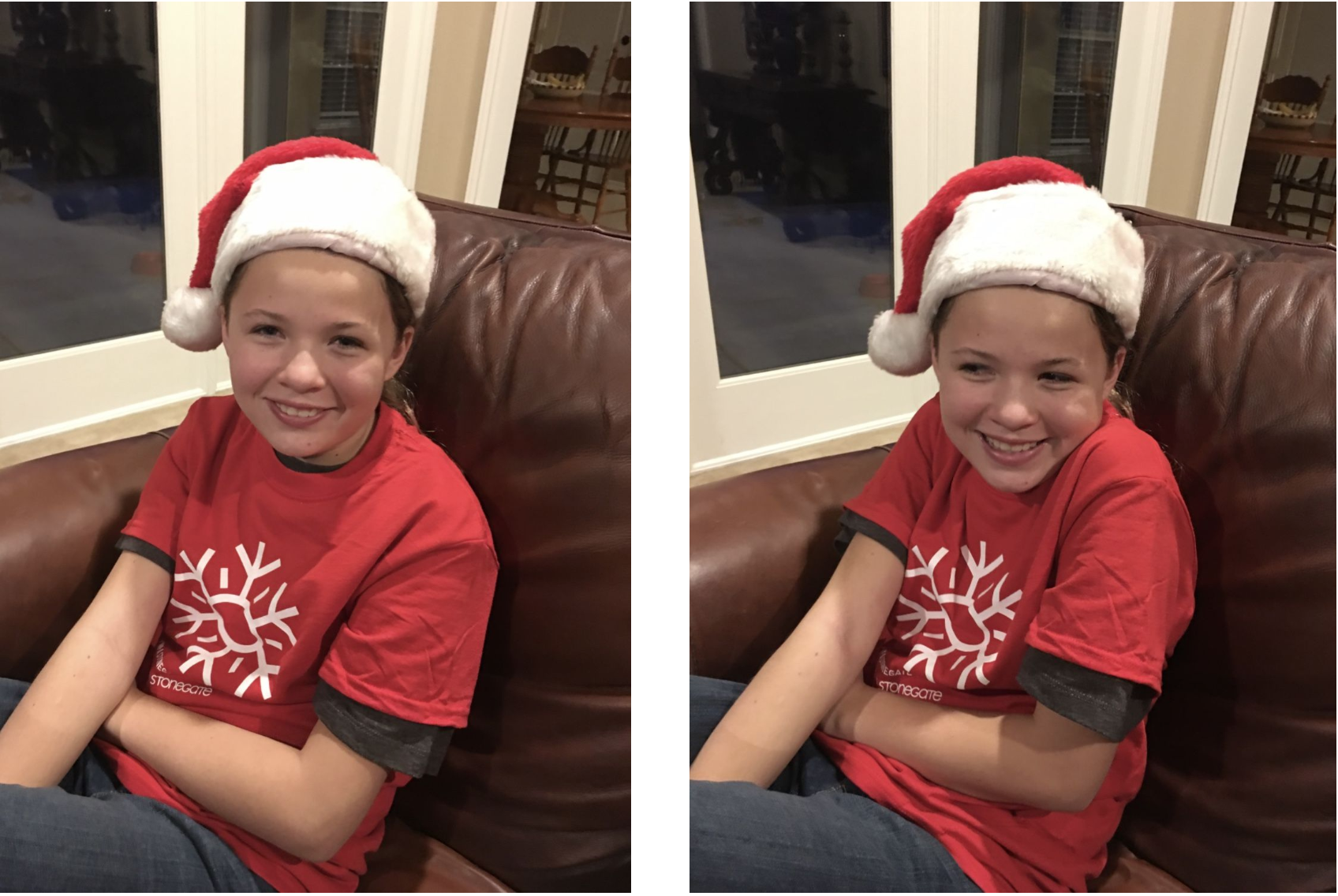 If your first thought was, "wow, she has no clue what's coming," you're already smarter than I was. I was getting way too comfortable in the cupcake, cushy phase of coming out. (If there even a designated "cupcake phase" for coming out...) Soon after, I faced harsh judgement from a majority of my close friends, resulting in the loss of friendships that I genuinely valued. As any kid would be, I was devistated, and I wondered for hours on end about why this had to happen to me. All I wanted was to turn back the clock. Eventually, I realized that my new discovery was a gift, and that my true friends will accept me for me!

I committed myself to my first actual relationship! For story purposes, I'll name her Katie. Katie was my first love, and I absolutely adored her. To my naive teenage heart, Katie and I were going to be together forever. (I know, I cringed as well.) 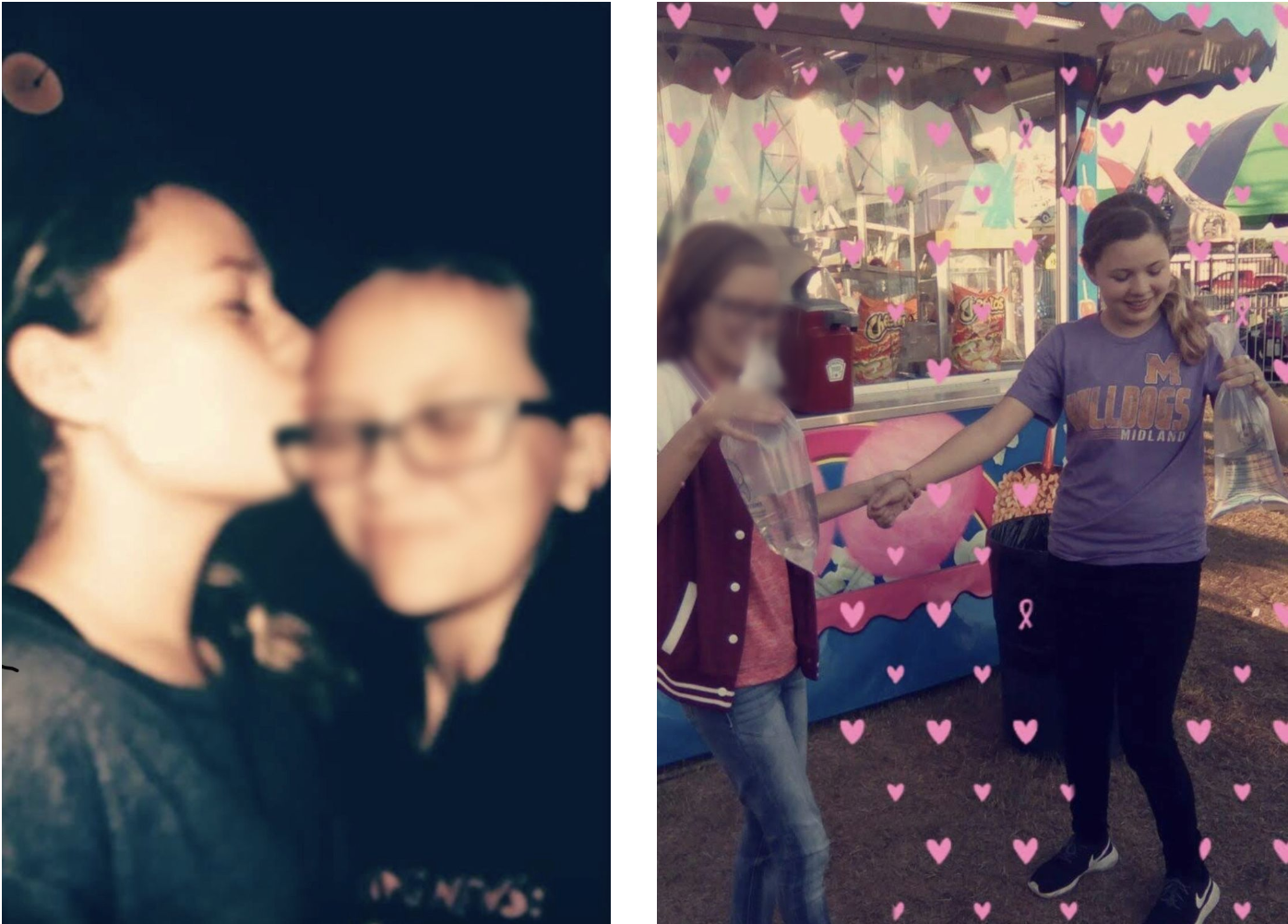 I did a plethora of stupid, risky stuff for Katie, and I didn't think twice about it. For example, I ditched school and walked to her's just to see her. (Keep in mind, I couldn't drive, and the walk was nearly an hour long.) The fact that I didn't get caught and taken back by a police officer was an actual miracle. Sadly, a few months later, we broke up, and I was broken for months. I begged for absolutely anyone to "take my gay away", and I fell into a severe depressive state.

My depression only got worse as my struggles intensified in almost every aspect of my life. I battled constant pain, suicidal thoughts, and even attempts of suicide.  Eventually, I became sick of feeling hopeless 24/7, so I took it into my own hands to get professional help. As soon as I did, my struggles became easier and less to handle. Don't get me wrong.. the battle still isn't over, as I am currently battling these same demons. But, having a professional involved does make the situation a million times easier. For those experiencing my same struggles, know that it does get better. 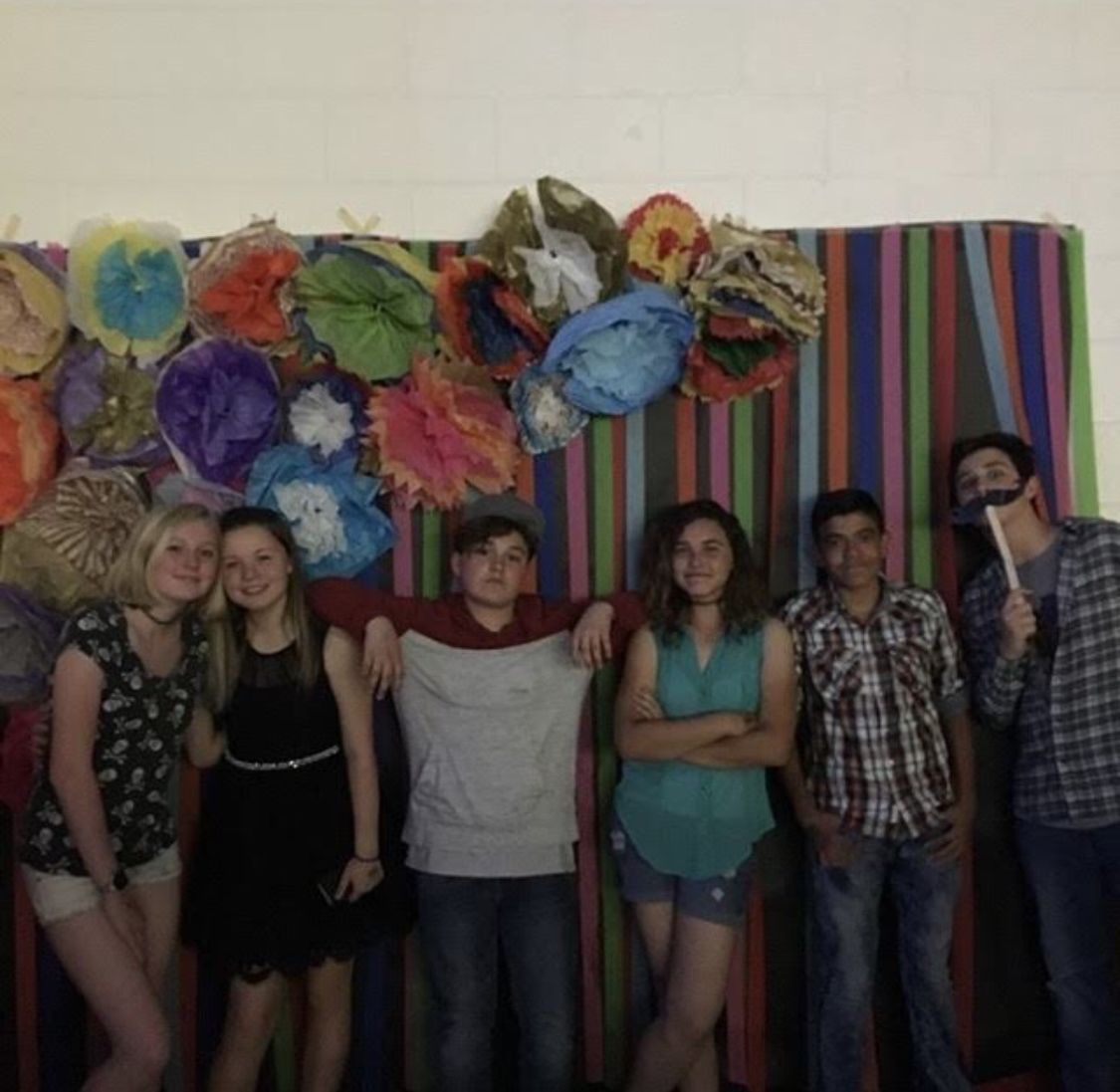 Since then, i've experienced heartache, perfection, and everything in between. But, above all, I experieced self-discovery and development. I remember the moments in which I prayed to be straight, and I now thank the universe that I'm not! Being a part of the LGBTQ+ community is a blessing, and I wouldn't trade it for the world. Anyone lucky enough to be included should cherish it! 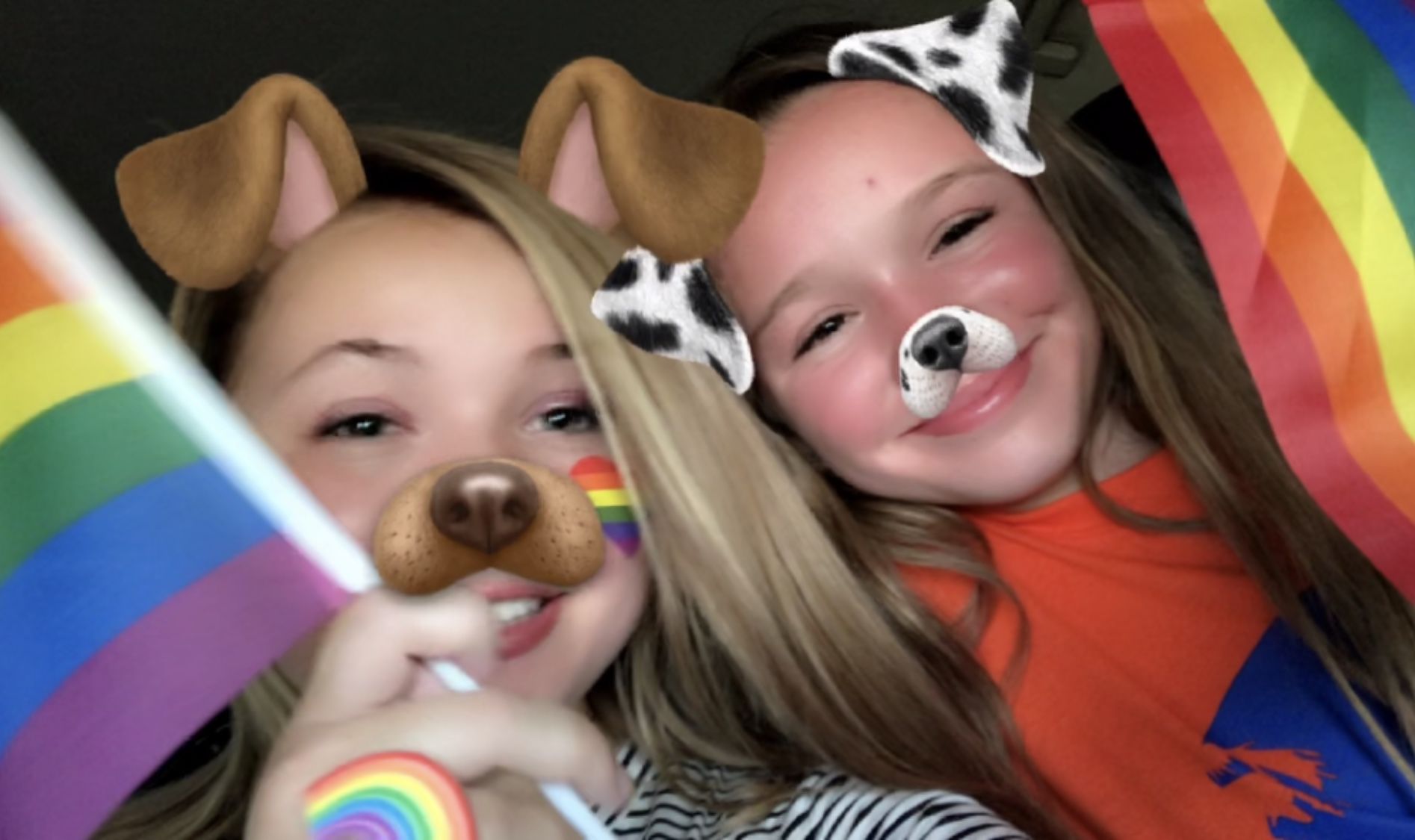 If you or anyone you know needs help, here are a few free resources: