The show follows a perpetually depressed CIA agent Eva Geller, and Israeli intelligence officer Aviram Dahan as they investigate a man who can perform miracles and claims to be the Messiah. The rather slow pacing of the series is told from the perspectives of a refugee, a Reverand from Texas, a journalist, and the aforementioned CIA agent. What's interesting is the modern setting of the series and its portrayal of the figure from the Abrahamic religions. By placing him in a modern context, the series presents the viewers with the thought-provoking question of whether or not the world would believe in such a figure if he appeared today.

You see, the series introduces its title character as "al-Masih," the way in which Arabic speakers refer to the Messiah. This encouraged viewers, myself included, to view the show from the Islamic perspective, which predicts that a person, who is referred to as the Dajjal (which translates to "antichrist") will come as a "saviour":

"...prior to the Day of Judgment around about the time that Jesus will return to earth, ad-Dajjal shall gather an army of those he has deceived and lead them in a war against Jesus" (2)

Well, the show does cover the whole leading-an-army-of-people-who-believe concept when al-Masih, later found to be named Payam Golshiri, jumps in a truck with Texan Church R 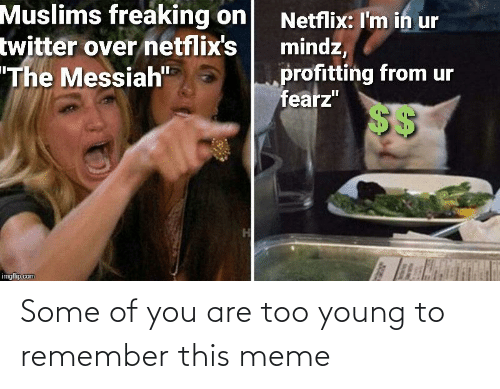 everand Felix Iguero and leads his followers to Washington, D.C.

Yes, the show has our beloved Messiah visit a church in Texas. Trust me, it's a bit of a wayward storyline. All in all, twitter seemed satisfied with their answer, as Netflix seemed to have panicked and taken down tweets drawing the connection between the show and the Dajjal.

So, with its release and a night of healthy bingeing, it becomes immediately clear after the first few episodes, that the show doesn't highlight the Messiah from any one religious perspective because the subject isn't Islam, Christianity or Judaism, (although it draws on the beliefs of each) it's you.

A scene that illustrates this point is when the Messiah takes his clan of believers to Washington's Lincoln Memorial Pool and delivers a "sermon" of sorts, where he describes himself in reference to the water behind me, claiming to be a reflection of what we want to see before turning around and walking on that very same pool of water. Immediately we see camera crews filming for the news, people snapping pics for Instagram and a general sense of astonishment ripple within the crowd. And it ripples through the skeptics as well. Clips of tv hosts debating over the footage's legitimacy and arguing that people have been able to walk on water before using elaborate tricks. 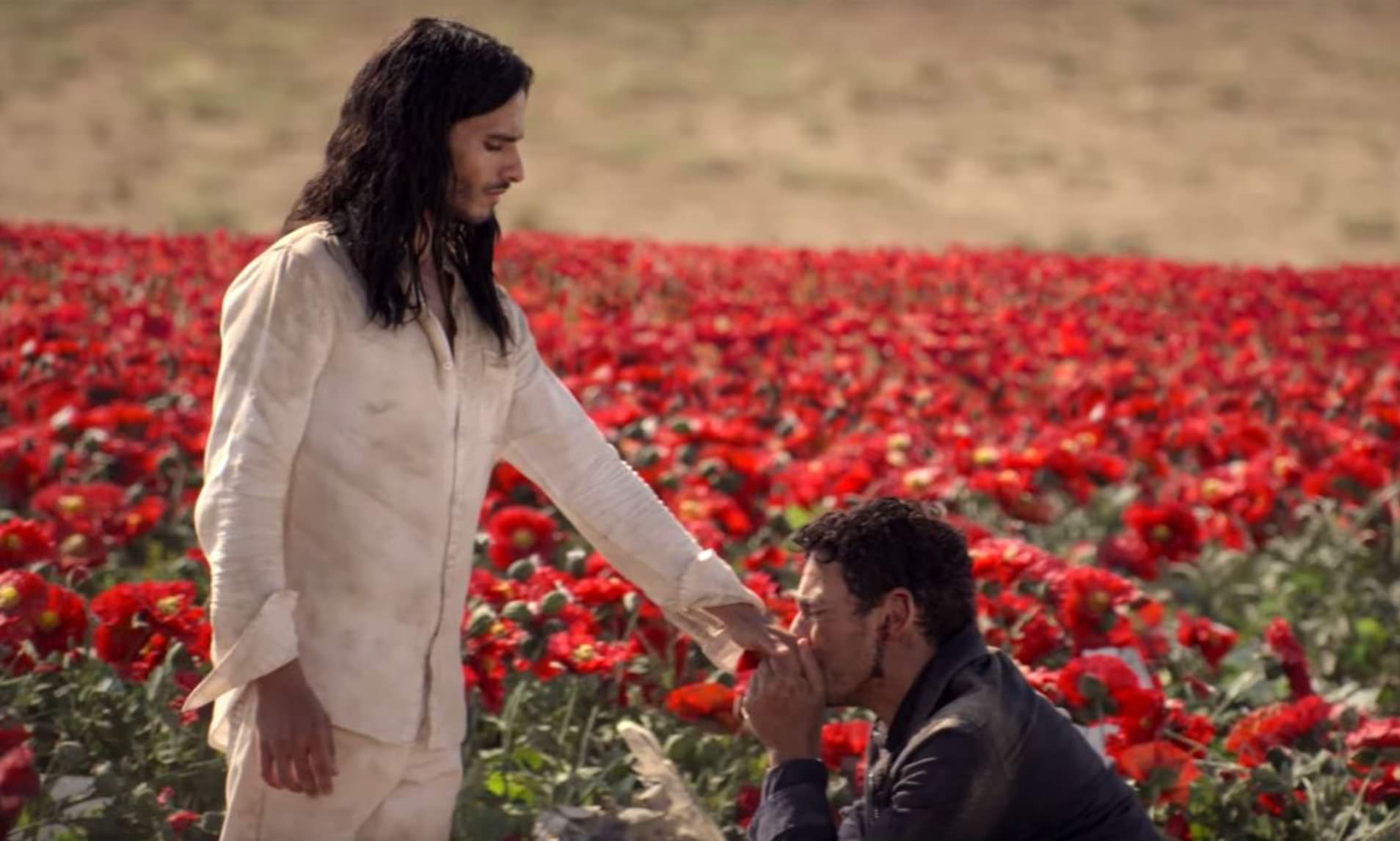 The seemingly simple act seems to have overshadowed al-Masih's original message: that he is a reflection. The tv personalities who want to view him as a con man will find the right evidence to do so, and the ones who believe in his ability to perform miracles as a God-given gift will follow him to the ends of the earth. It's all up to you. The viewer.

As the show ends, we learn of al-Masih's origins: An Iranian orphan raised by his Grandfather to be a conman to survive. With some digging on the CIA's behalf, we also learn that he has connections to Oscar Wallace, an anarchist who he quotes when talking to Eva in a holding cell. This detail seemingly further solidifies his identity as a conman, but we are once again left unsure when we see him resurrect Avrim in the final episode confirming that his various miracles and "tricks" are indeed real.

Hopefully, season two will reveal whether the Messiah's allegiances lie with humanity, or his dreams of disrupting the world order will become a reality.

For more information on the show, you can read this article that discusses the show in more detail: link