In America's pop culture, we have many slashers stemming from different sub-genres of horror films. However, one killer has always seemed to stick far out of the bunch and his name is Michael Myers. As he has proven before, Myers isn't shy to the silver screen. The Halloween Franchise has received much success and has gained many fans over the past fifty years. Since the release of Halloween (1978), Michael Myers has become a legend in the horror movie genre and pop culture. With this years' film being Halloween Kills, the story continues on with Laurie, her daughter, and granddaughter trying to fend off the killer shark that is Myers himself. The trailer shows Michael Myers being more ruthless than he has ever been in any Halloween film by giving more gore than prior films. 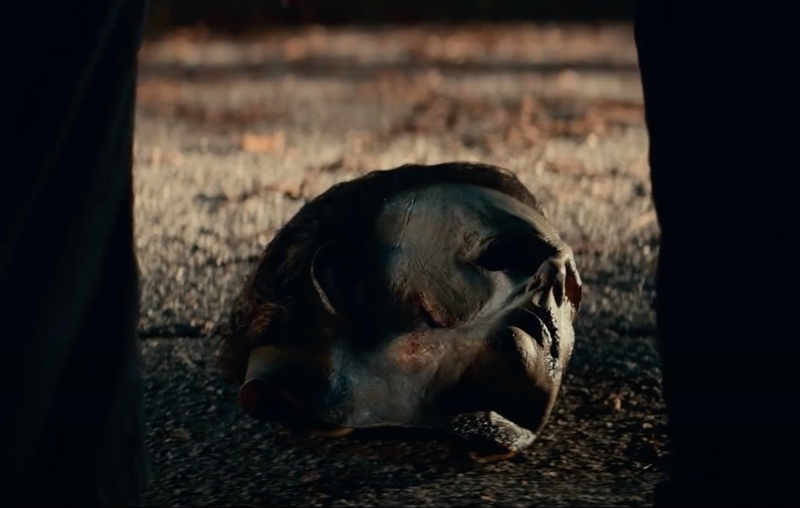 In the trailer, we are shown the townspeople of Haddonfield going after Michael Myers as a mob. Unfortunately for them, this quickly turns into a bloodbath. There's a trail of bodies that create a trail to Michael's childhood home. Jamie Lee Curtis' character, Laurie, states that the more Michael kills, the more he transcends. This makes the movie even more sinister and gives Myers even more of an edge as a killer. The creator of the franchise himself, John Carpenter, has a hand in this movies' score as he did in Halloween (2018) and previous Halloween films. As director David Gordon Green graces the film with his genius, Jason Blum plans to give an astounding franchise an even more legendary sequel as producer. 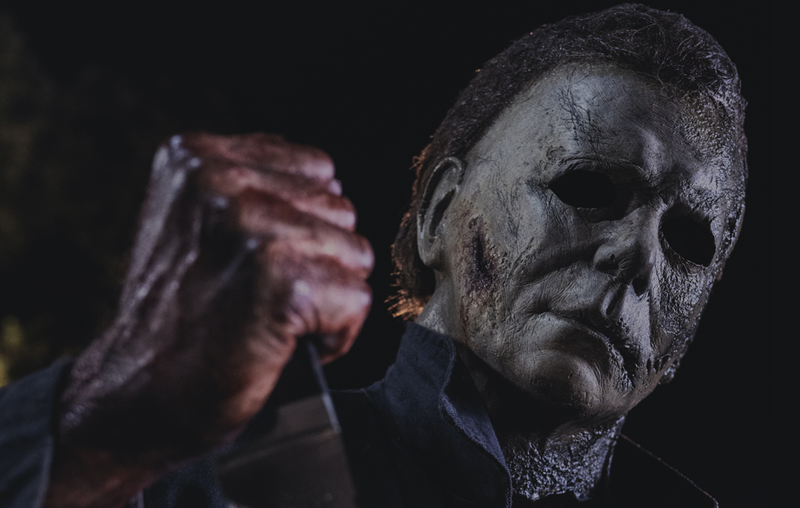 Everyone is hoping and praying that Halloween KIlls lives up to what we expect it to be. With original cast members like Kyle Richards (Lindsey Wallace), Anthony Michael Hall (Tommy Doyle), and Nancy Stephens (Marion Chambers) making a return, Halloween Kills is seemingly going to break more box office records than any other Halloween movie has done; other than the original of course. This movie is set to be followed up with another film titled Halloween Ends. Now while this seems to be the end and death of the one and only Michael Myers, we never know because evil never truly dies.