With Spotify's Your Decade Wrapped section, everyone is given a chance to relive songs that they've outgrown. You can go back and listen to them and remember how much you loved those songs. You can even get reconnected to some songs or artists that you've completely forgot about and wish you hadn't.

As for me I’ve only had my spotify account for close to two years, so it’s not much of a time machine of songs for me. Songs I’ve listened to in 2018 are close to the same ones I still listen to. It is fun to see the cool facts that Spotify puts together for you. It is though a little unsettling for me that I’ve listened to Spotify 21,183 minutes this year when last year I was only at 747 minutes, I certainly had a lot more free time this year than last year.

The playlist made for me over the span of two-ish years has painted for me how much my music taste fluxuates. There’s rap artists like J. Cole, my number 1 artist who I’ve listened to for 40 hours since seeing his BET Awards performance with his song, FRIENDS. 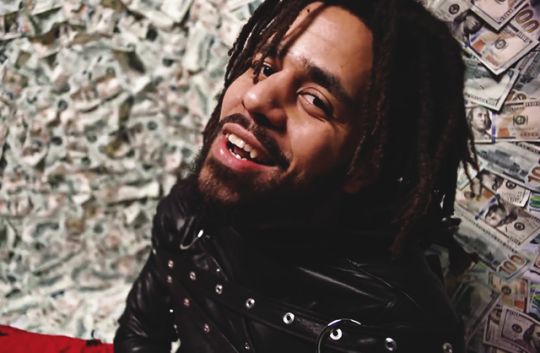 Then there are artists like Jessie Reyez, one of the best female artists that’s out there right now. There’s people I barely started listening to a few months ago that made it on the list because I listen to them so much. Clinton Kane, happens to be one of those people. I can’t express how much this guy deserves more people listening to him. I found his original songs on Youtube and once I found out he was on Spotify he was all I listened to for two weeks straight.

It’s nice to listen to some songs that I had retired from listening to because I didn’t want to overhear it and have it lost forever and only finding again years later. Most of those have to go to another rapper, Dizzy Wright, and amazing singer Sam Smith. Both are great but they can be overplayed very fast. Sam Smith because he’s very well known as is and I’ve listened to each of his albums more than five times each. It’s a different story for Dizzy Wright. I can hesitantly say that I only like a select few of his songs, and listening to those few songs, only, can make it easy for me to grow tired of them.

There have been a few songs on my decade playlist that I’ve added to my daily playlist. Songs like ‘All This Love’ by JP Cooper and ‘I Wanna Go Down With You’ by Russ are songs I almost completely forgot how much are great songs and deserve to be listened to.

My playlist being all over the place, it’s put into perspective for me how much my taste has actually changed. I was in a completely different head space in the beginning than I am now. Beginning of the year I had one of the most unhealthiest sleep schedules I’ve ever had, even with the years of high school, it never got that bad. Along with the sleep schedule, I had all around the worst bad habits I’ve had in my life this beginning of the year. During that time I’d listen to songs like ‘Choke’ by I DONT KNOW HOW BUT THEY FOUND ME, and ‘Sarcasm’, by Get Scared.

After being distanced from a toxic person from my past, it changed to people like Lil Peep, dedicating most of my time listening to just one album of his instead of the two on Spotify, and 6lack. I will admit that I didn’t start listening to Lil Peep until after he had passed and that’s only because he was one of the many younger people coming up with ‘lil’ at the beginning of their name. I judged too soon but I don’t regret waiting because people find music on their own time. If I listened to him before he passed, I’m not sure if I’d as amazed by it than I am now because people need different music in different points of their lives. 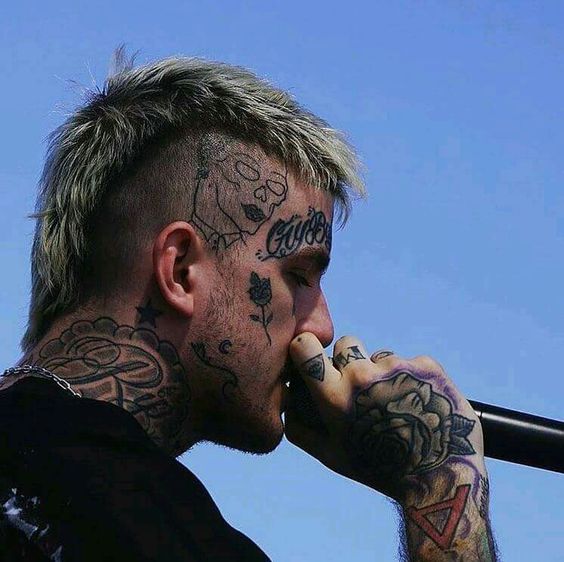 It wasn’t long after I started listening to them that I’d form a major crush on someone and start listening to songs like ‘Gap In The Clouds’ by Yellow Days, ‘Easily’ by Bruno Major, and ‘Idle Town’, by Conan Gray. I’ve realized that liking someone is making me soft and that shows in my music and it’s surprising to me that my family hasn’t realized that all I like to listen to are love songs like ‘i love you’, by Billie Eilish and ‘Like I’m Gonna Lose You,” By Meghan Trainor.

As of now, my music changes from those kind of songs to songs like ‘I Can’t Decide’ by Scissors Scissors, and ‘Stupid and Anxious’ by Sew Intricate. My music changes from that of someone “in love” to an anti-social shut-in who you’d be wary of if you saw me on the streets. It’s everywhere and if none of the songs I’ve stated backs that up, I don’t know what will.

It’s nice that this is a thing from Spotify and how people are enjoying it. If someone tells you it’s annoying that you’re talking about it, ignore them and just enjoy the music you love, talk to someone who is equally as enjoying of it. If you love music, you wouldn’t not want to talk about this. For me, I’ve been taking a break from listening to my day-to-day playlist in exchange for my Top Songs of 2019 and it’s a nice refresher on all the songs I love.