This year felt as if it was the shortest year in history, with just under 30 days of November to go until the final month of the year. I'm sure that it was just yesterday we were bringing in the New Year. Regardless, 2019 has been something, to say the very least, and I expect nothing less from November. Heree are some of the major events that happened throughout 2019 so far...

The year started on a bittersweet note as on January 3, the "Surviving R. Kelly" docuseries investigating sexual abuse by R&B singer R. Kelly premiered on television. This documentary series reveals young women emerging from the shadows and uniting their voices against singer R. Kelly. Celebrated as one of the greatest R&B singers of all time, R. Kelly's career has been plagued with rumours of abuse, paedophilia, and predatory behaviour toward women. It's always a shame when such a bright music career of one of the greatest R&B singers seemingly ends so bitterly. 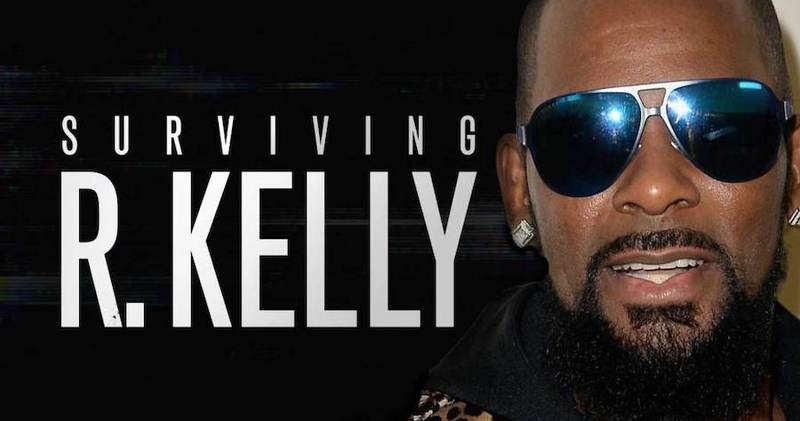 February held the 61st Grammy Awards, where Cardi B became the first solo female artist to win Best Rap Album at the 2019 Grammys for her debut album "Invasion of Privacy". Okurrr 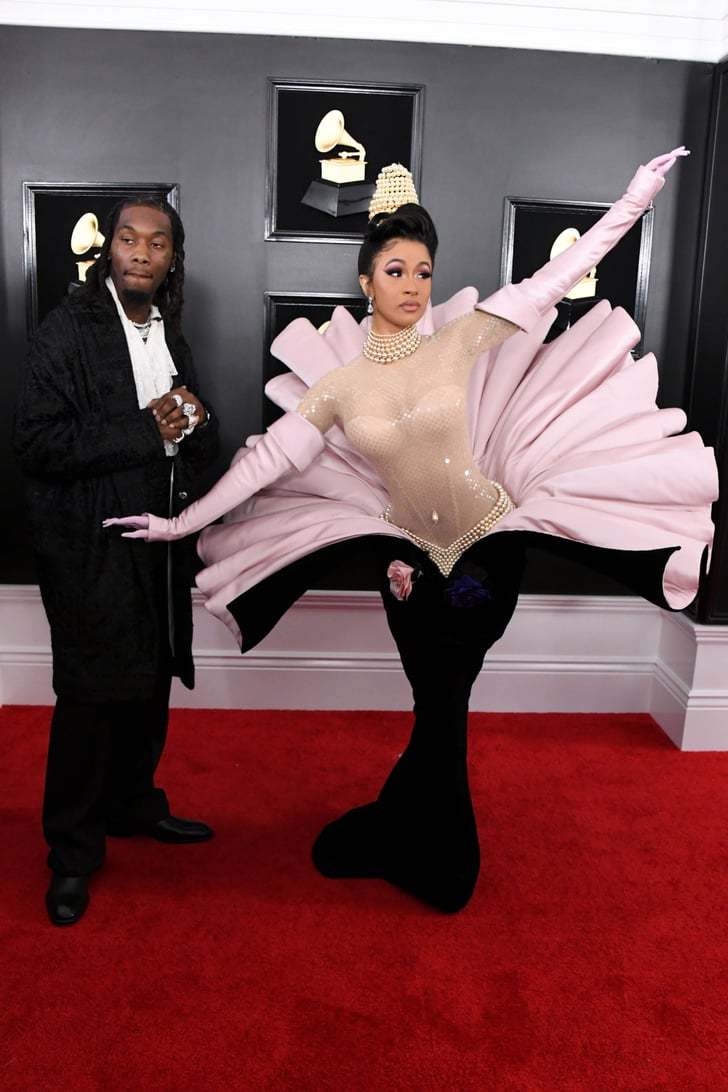 March was a good month for Kylie Jenner as she was recognized as the world's youngest-ever billionaire at 21, according to Forbes. Baby mama cover Forbes, got these other bitches shook. 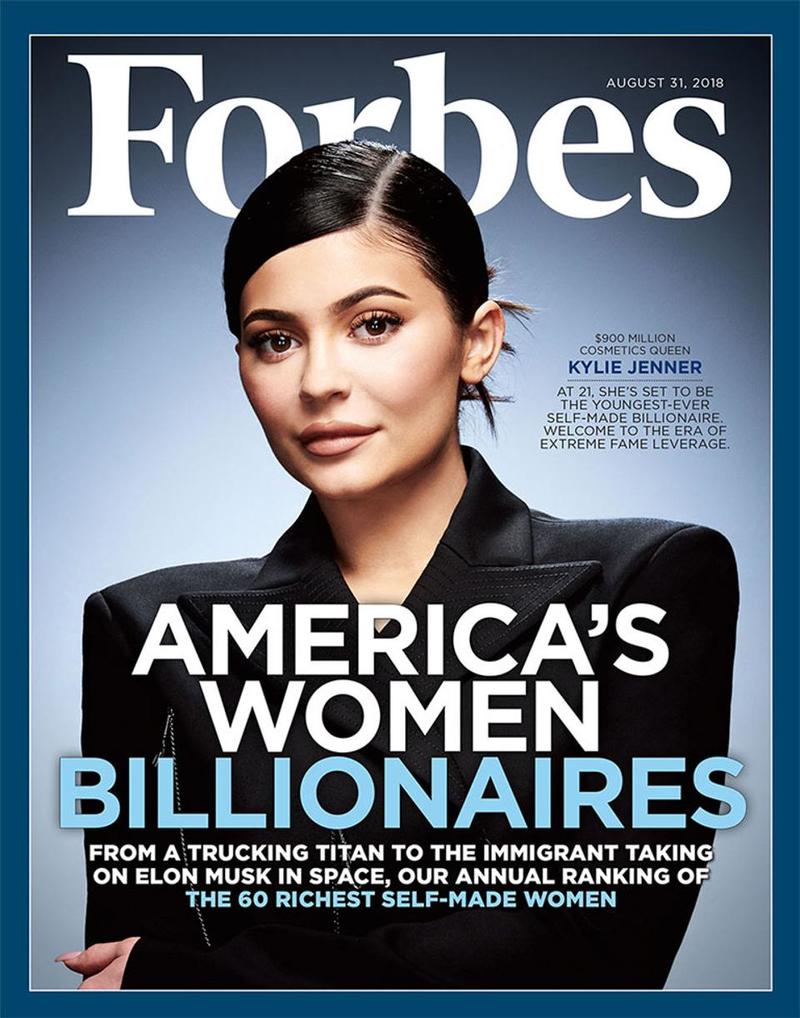 On April 22 the much anticipated Avengers: Endgame came into cinemas. Marvel made it worth the wait with another masterpiece and box office success. Even though it was difficult to say goodbye to some of our favourite heroes. AVENGERS, ASSEMBLE. 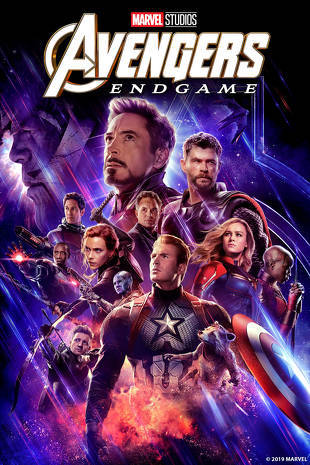 May marked the end of the long-running Game of Thrones Saga, that left the majority of us a bit salty and underwhelmed. After much turmoil and bloodshed across the Seven Kingdoms, the battle for the Iron Throne comes to an end. Cersei will always have a special place in our hearts as one of the greatest television villains. 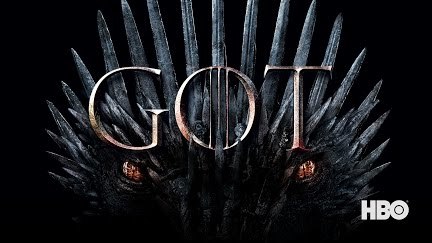 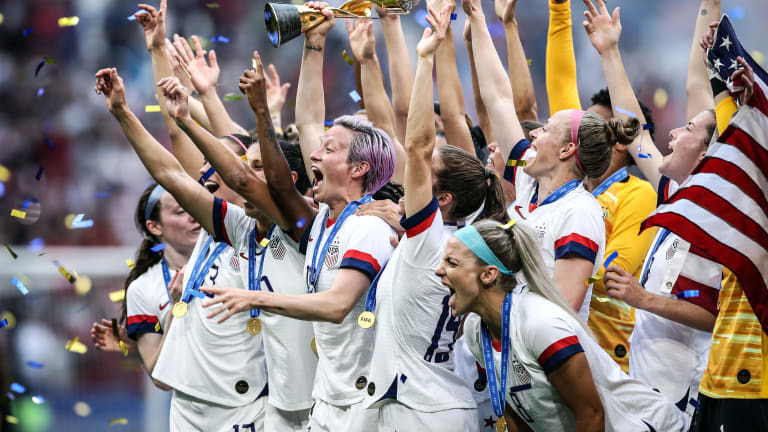 July welcomed in The Greatest Reggae Show on earth, Jamaica's Reggae Sumfest 2019. Held in the island's second city of Montego Bay, Saint James. This year's instalment was the biggest and one of the best to date, with each year the festival getting better. 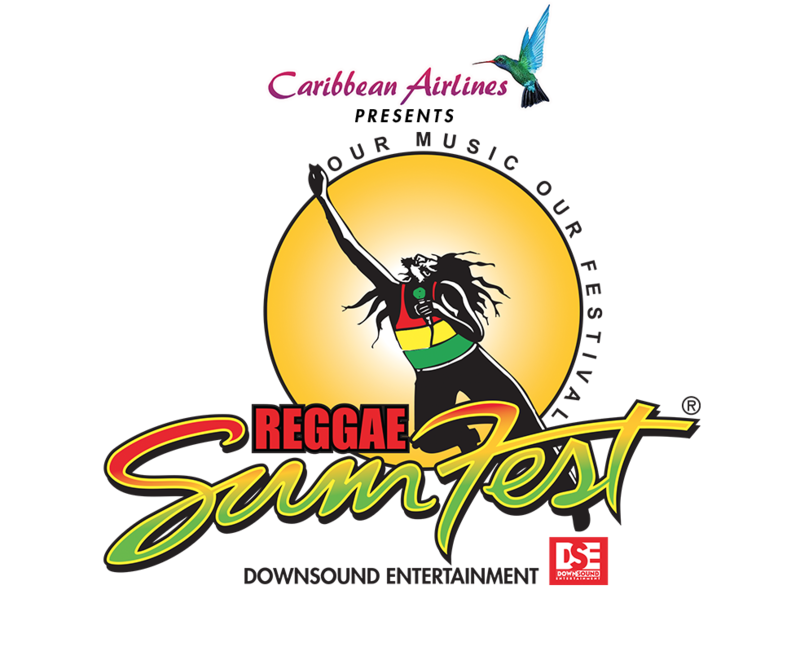 In August, international attention was drawn to the Amazon Rainforest as it was on fire and smoke was visible from space, according to NASA Satellites. The Amazon is often called the lungs of the planet for its role in absorbing carbon dioxide, a greenhouse gas, and producing 20% of the earth's oxygen, upon which we all depend on for survival. Please help in any way you can to protect and preserve our trees. #TeamTrees 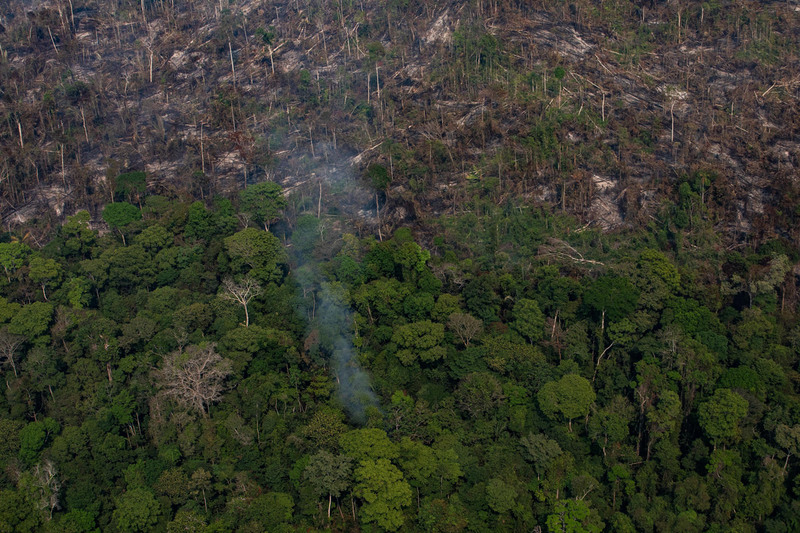 On September 28, we made some technological advancements as Elon Musk unveils SpaceX spacecraft Starship, designed to travel to Mars and the solar system and land back on earth. Finally, we'll soon be able to meet aliens without getting murdered for trying to get into Area 51. 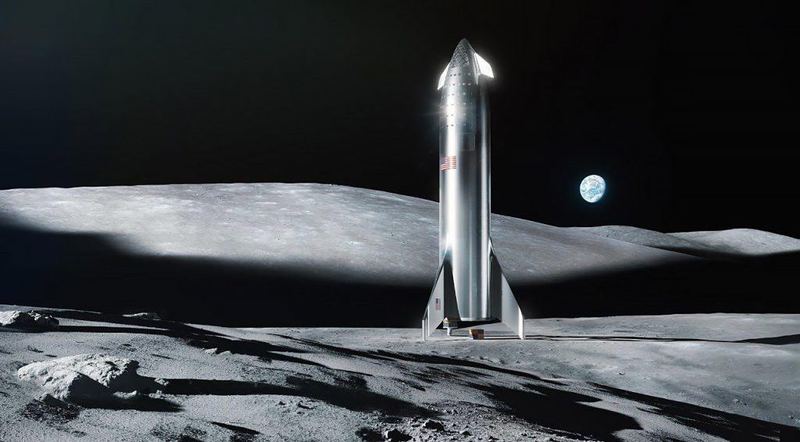 October gave us The Joker, truly a modern-day masterpiece and the best part is that no one saw it coming. Fitting it was since it was the Halloween season. 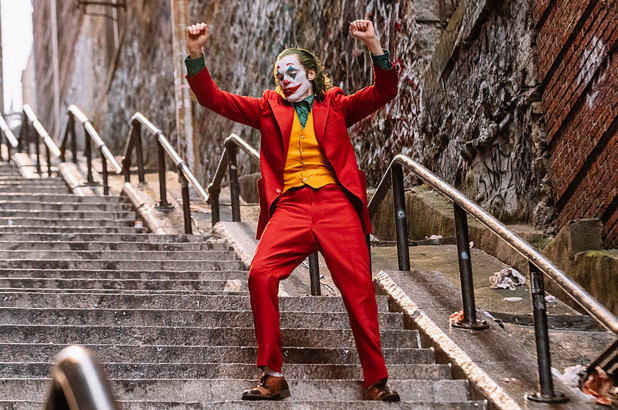 With the New Year fast approaching, we tend to get carried away and let life pass us by. The months of November and December are yours to conquer, fill them with your major events and achievements, and enjoy the remainder of 2019, You deserve it. Cheers.