You’ve seen it floating around on Instagram or Twitter replies, or even angry articles opposing it: the infamous phrase “ok boomer”. Some say it’s a generational war, others say it’s a light laugh. But where, and how, did the overnight phenomenon begin?

Chlöe Swarbrick is a New Zealand politician, as well as a Green Party spokesperson for issues such as: Mental Health, Education, Youth and Local Government, and many other social justice conflicts. In the above video from June, she recognizes the burden of the increasing climate crisis on her generation, aware of the fact that “in 2050, [she] will be 59 years old” in contrast to her older counterparts, who are the average of 49 years old currently. This was to encourage the Climate Change Response (Zero Carbon) Amendment Bill, which would allow for her generation to get the opportunity to even live until 2050. The purpose of passing this was to provide a framework by which New Zealand can develop and implement clear and stable climate change policies that will limit the global average temperature to 1.5 Celsius.

Furthermore, a heckle was then prompted from the centre-right opposition National party, Ted Muller. In an almost too-quick-to-miss response, Swarbrick retorted “ok boomer”, which received little to no reaction within the parliament. However, shortly after the parley, her speech went viral on Facebook. Moreover, it settled for months until it rose to infamousness on social media platforms, especially Twitter and Tiktok (both predominantly popular with younger generations). With varied responses, from hard feelings to light humor, there is a definite line of respect that Swarbrick did not cross. 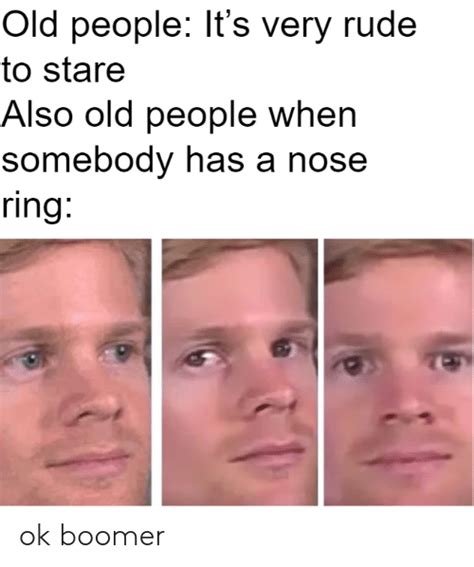 We’re all aware of the decreasing stability within our economy and climate. Without directly blaming boomers, they did live in a time of comfort and luxuries. According to Bruce Gibney’s A Generation of Sociopaths: How the Baby Boomers Destroyed America, he speaks on the debt to GDP ratio, which was 35 percent in 1976 and around 103 percent at the time of 2018. Additionally, the generation took little to no precautions on climate change, with only the recent decade understanding the fundamentals on global warming. There were suspicions that human activity could affect climate, but without any amendments or bills in place to regulate it, we are left rushing for answers. Our generations, millennials and Gen Z, now have to scurry for solutions to this.

“Ok boomer” is not meant to be offensive, but rather a response to the older generations who believe we are less knowledgeable, less productive; all the traits this decade has proved otherwise. Millennials and Gen-Z are suffering more than ever before. Among rising college debt, costs of living, and homelessness, we are to blame for being lazy and dependent. Rather, we are trying to make amends to society, fight for social justice, and advance in other aspects of government other than technological now.

In addition, younger generations are joked about and constantly clowned, especially for the aforementioned reasons. However, the moment we respond with a joke, it’s considered a ‘derogatory’ term, and even comparable to the n-word?. Ageism is considered direct discrimination about one’s age. For the millennials using the phrase, it’s often exhausted without being correctly used. Now, it’s printed on t-shirts, used between our own generations, and has no actual reason to be considered derogatory or offensive. It is a literal definition of classification between generations.

Moreover, feel no guilt if you tend to use this term casually. It is a representation of who we are as the younger generations: actual jokesters. 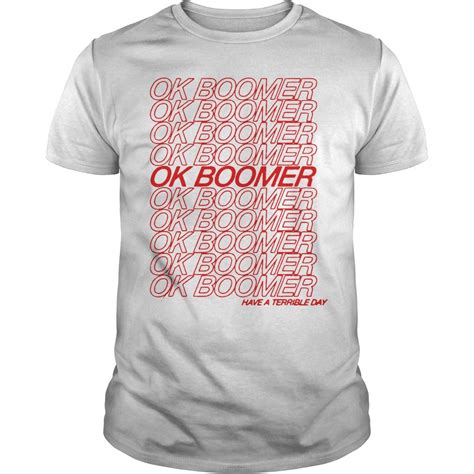 Credits to TheVinylGroup on Etsy