Walking down an aisle in a grocery store, you’ve probably stopped to pick up a bottle of shampoo or conditioner. A single glance will tell you that the pink packaged bottle you picked up is much more expensive than the black one proudly labelled “MEN” beside it. And you would be right, it is more expensive: 7% more expensive to be exact.

Coined in 2014, “Pink Tax” is the perfect blend of modern feminism and capitalism. It refers to the association of pink as a feminine colour and excessive use in products aimed at women. The proposed discrimination is in the higher prices women must pay for the same products that men pay much less for. Appearing in many representations of pop culture, the Pink tax has gained a large following, even prompting fast-food chain Burger King, to introduce its “Chick fries” to raise awareness. A stellar move on their part, because women really did pay more for them (Obviously to support the cause).

Take, for instance, a side-by-side comparison of kids’ toys. Despite being targeted at the same age group, the product that targets young girls is priced higher than the one aimed at young boys. This significant pricing difference is also present in the clothing, self- care, medication, and many other industries. In fact, a 2015 study conducted by the state of New York on gender-based pricing came to several conclusions that resulted in some major policy changes. 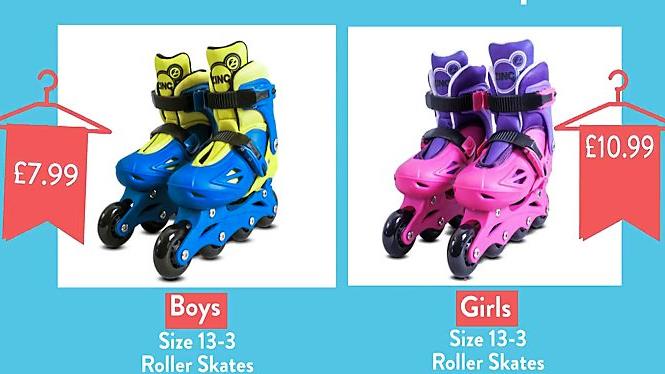 But this isn’t the first time New York City has conducted such a study. Records from 1992 show that the DCA (Department of Consumer Affairs) found that on average women paid 27% more for “the identical service of laundering a basic white cotton shirt,” were often quoted higher at dealerships, had pricier hair cuts, and were consistently sold the same self-care products at a higher price. 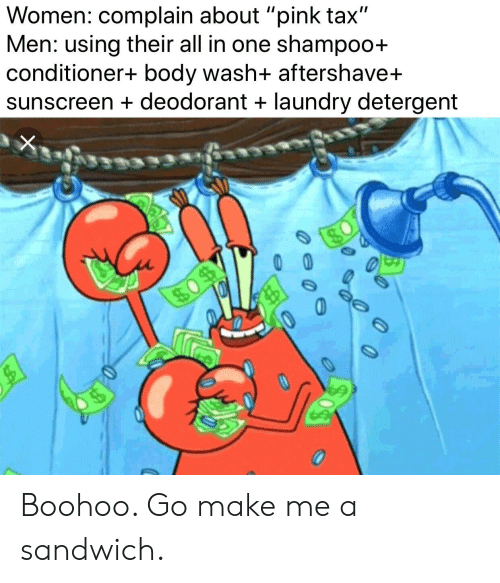 Drastic times call for drastic measures, my friends, and the DCA decided to pass a law that prevents businesses from charging different prices. An act that apparently hasn’t worked out too well. Since then, many other states and countries analyzed this issue themselves and drew the same conclusions, prompting social media movements that encourage people to protest companies and their practices. But in 2015 alone, the DCA had to issue 129 violations.

Turns out, the story comes down to supply and demand, and for that, we have to take a quick detour down memory lane. Next stop: High-school economics. According to multiple pricing experts, the pink tax is justified when you look at it from the perspective of value-based pricing.

Basically, it’s the idea that men and women hold a different value for different products. Razors are often used as a good example of this. Women have less need for it and tend to use them every other day, compared to men who oftentimes shave every single day. Because of this, manufacturers price female products higher to make up for the lack of demand, in order to continue pulling in the same revenue.

The alternative argument is that female products often use more parts in manufacturing which justifies the price. Because we all know that pink paint is harder to find than blue. Products are given slight superficial variations in order to justify the price difference and cater specifically to women. Wider blades, a lighter colour, and adding a mixture of more unreadable ingredients all add to the cost of manufacturing and increase the prices.