Over the past two years, I’ve received nearly a hundred postcards from dozens of countries. Usually, the hand-written notes on the back of the card are simple: “I live in Dublin with my two cats,” or “Europe’s oldest marathon is here in Slovenia,” or “Greetings from Argentina!” Sometimes the messages are a little more random: “Ancient Romans ate mice and drank vinegar and water,” a Spanish seven-year-old informs me. I’ve received notes in English, Spanish, German, Portuguese, Russian, and Malaysian, just to name a few. And each postcard was sent by a complete stranger. 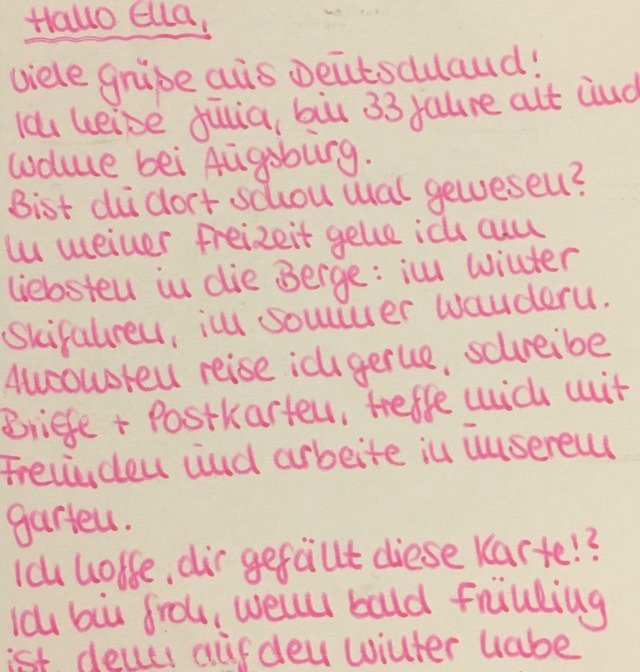 I joined Postcrossing in February of 2018, after a friend from Scotland introduced me to the project. First created by Portuguese college student Paulo Magalhães in 2005, Postcrossing has grown into an enormous online community of over 790,000 members in 206 countries. The idea is simple. Users sign up for a free account on Postcrossing.com and request an address to send a postcard to. Each postcard is given an ID number which allows the recipient to mark the postcard as “arrived” when it reaches its final destination. When your postcard arrives, your profile is assigned to another random Postcrosser . . . And now it’s your turn to wait impatiently for the mail!

I was immediately hooked. Maddened with postal enthusiasm, I sent a postcard a week for the first three months after I joined. Postcard fever was contagious, and soon my small campus post office had to order another round of international stamps to satiate my flock of ravenous Postcrossers. We passed around the postcards we received, admiring the extravagant cityscapes, vibrant market scenes, and hand-rendered illustrations of traditional folklore. We’d point out excerpts that particularly interested us: “Hey, look! Kostroma is the cheese capital of Russia. We should go there.” As the long Midwestern winter dragged on, our mailboxes came alive with brightly-colored fragments of distant places we had never seen. 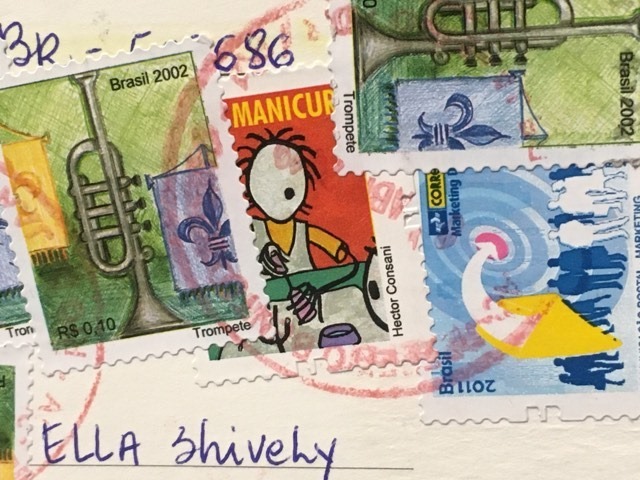 I’ve been hooked on the idea of building global peace through small gestures since, as a child, I read about Russians and Americans knitting together during the Cold War. While neither party could speak the other’s language, the simple act of friendly coexistence helped to form a bridge between the two hostile countries. This sort of activism is known as citizen diplomacy, the idea that average citizens can represent their country and shape foreign relations through meaningful engagement with the rest of the world. The term covers a wide variety of actions, ranging from advocating on behalf of global issues to reading international newspapers to, you guessed it, Postcrossing!

Postcrossing’s stated goal is “to connect people across the world through postcards, independently of their country, age, gender, race or beliefs.” The website has met and exceeded that goal, bringing people together from a broad range of traditions and worldviews. For as many times as my Postcrossing experience has revealed an aspect of someone’s life that is different from my own, it has revealed ten times as many aspects that are the same. Everyone has something they care deeply about, whether it be a garden, a child, or an activist issue. People love to laugh together, to share their favorite cat videos and poems. People are unique, yet uniqueness is a universally shared experience. Every person, in every corner of the globe, has an equally deep and complex internal narrative–something the United States should remember as it grows increasingly nationalistic.

Many of my postcards have reached citizens of countries that have had long, friendly relationships with my own country, the United States of America. I have also sent postcards to nations that my country has bullied and colonized. I have sent postcards to people who have suffered deeply at the hands of my country. I have exchanged postcards with nations disparaged by the President of the United States as “sh*thole countries.” 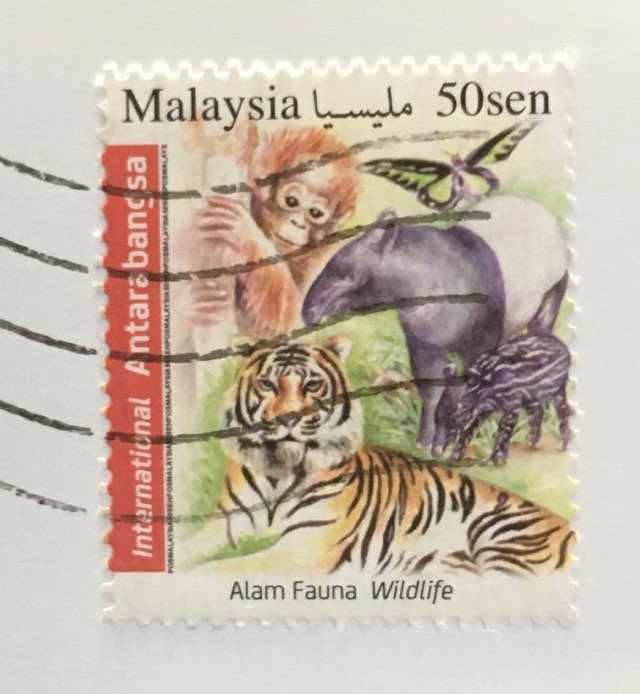 I hope that each postcard I send serves as an apology and a promise of better relations in the future. I hope that by sharing a tiny fragment of my life with a stranger in another part of the world, I can deliver an implicit message: I recognize your humanity, even if my government does not. I see you, and I see that we are equal human souls deserving of love and dignity.

Through citizen diplomacy, I seize the ugly face my country has displayed toward the rest of the world and I say, This is not me. We, as global citizens, can begin to change the dialogue between nations by reaching out to one another as individuals. The more individuals from opposing sides of conflict begin to realize one another’s humanity, the harder it is to use them as pawns in the violent games played by world powers and the wealthy elite. A standard 4" x 6" postcard may only provide enough space to write a few sentences–but that’s plenty of room to convey a message of love, respect, and resilience to the global community.

All photos taken by the author. 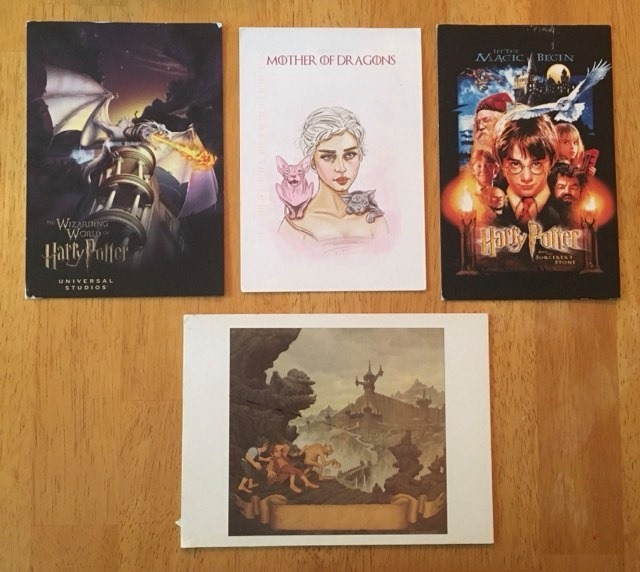