This past week has been a pretty intense one to say the least. On May 25th, George Floyd was murdered in Minneapolis, Minnesota by police officer Derek Chauvin who forced his knee on Floyds neck as he was already handcuffed on the ground. Two officers helped keep Floyd restrained while a third officer kept look out and basically prevented any citizen intervention. George Floyd was arrested because he was suspected of using a counterfeit $20 bill. After many people recorded and broadcasted the inhumanity Chauvin displayed while kneeling on Floyd's neck across the internet, the public became outraged. This has sparked many riots, protests, and general outcry of the people not only in the United States, but other countries as well. I wanted to share a few of my favorite pictures from some of the peaceful protests occurring throughout different cities. 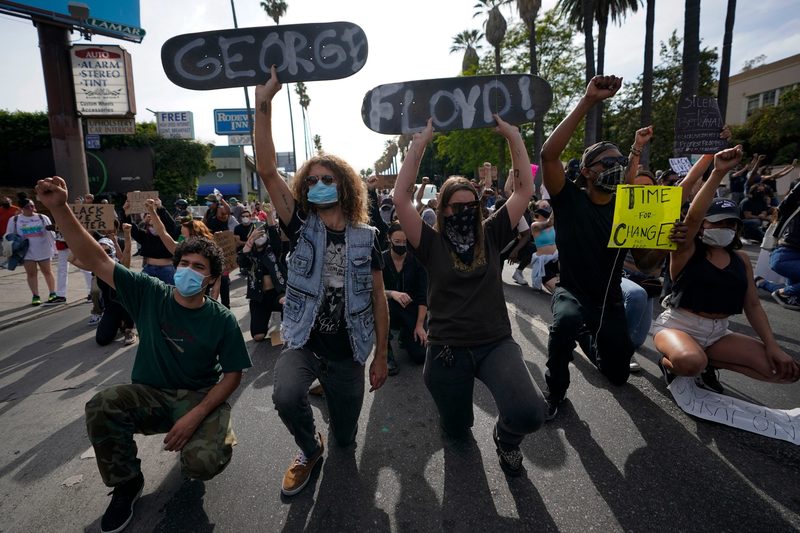 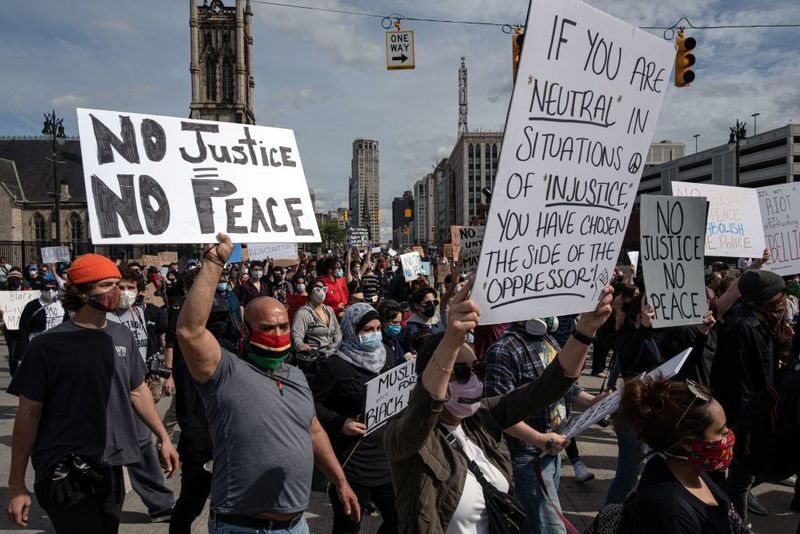 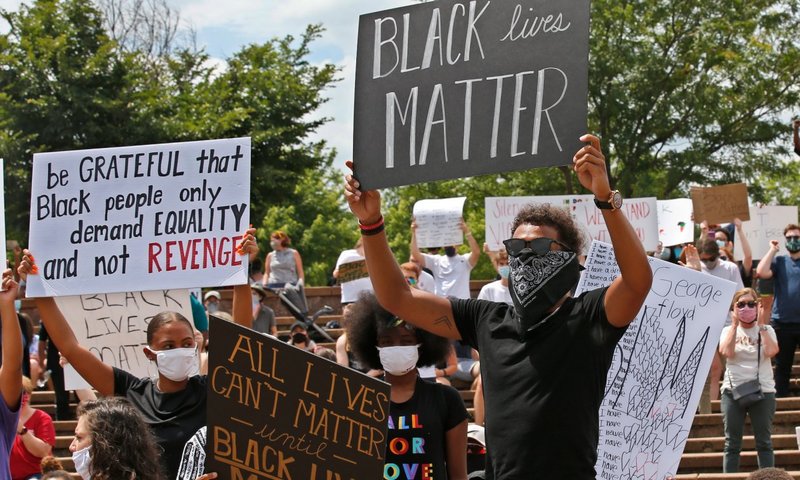 Protesters holding up signs that say "BLACK lives MATTER" and "be GRATEFUL that Black people only demand EQUALITY and not REVENGE."

Now is the time for action. Speak up, vote, and do your part. Below I will be linking several different places for you to learn, donate, register to vote, and so on. Spread love, take action, be peaceful, use your voice, and help this world change for the better.