The undeniable misrepresentation of Black is responsible for the biased and unacceptable dehumanisation of an entire race. Movies, books, media, everything little kids see and hear, all the way up to what adults produce, are filled with negative connotations about Black. White is defined as pure, not intended to cause harm, peaceful, filled with light whereas Black has been defined as tainted, demonic, darkness, dirty, soiled, condemned, calamitous, and impure. Attaching a negative connotation to the mere existence of a human being, is in itself a form of oppression. Colour is the basis of forced slavery, inequality, and injustice. The defining factors of success of a society should not be how racially tolerant we are, it should be our ability to respect that liberty and life belong to all. 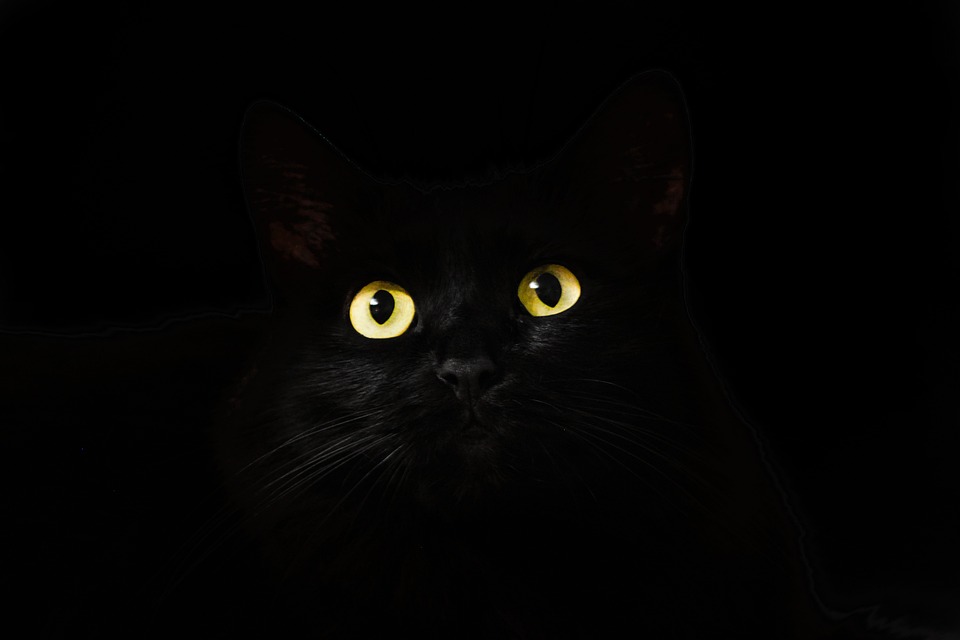 From a simple google search you would be able to identify the huge divide in Black and White. This divide is what prevents human progression, the systematic categorization of humans into groupings based on physical and social qualities. A race is commonly known as a competition, and despite also relating to ancestry we as humans seem to constantly compete for our place in this world. Basic differences in hair texture and colour, skin colour, language and culture we are automatically grouped with those with similarities and forced into being outcasts when placed with others. The differences that were meant to unite us, help us grow rich with culture and diversity, have ultimately led many to their death. Black people have shed tears, bled unnecesarily, mourned helplessly, prayed with depleted souls, and wished for change for over 400 years. That is considerably longer than anyone's lifetime yet racially based discrimination continues to exist and haunt progressive members of society.

To enforce change, we have to learn that Black is equality, power, respect, human, strong, filled with life and love. We have to learn that physical differences make us beautiful, our culture enriches us, we are colours of joy and each of us bleed the same colour because we are all one. The sooner we learn this competition of life is against time, and not against each other we will learn to love and live with all – harmoniously. 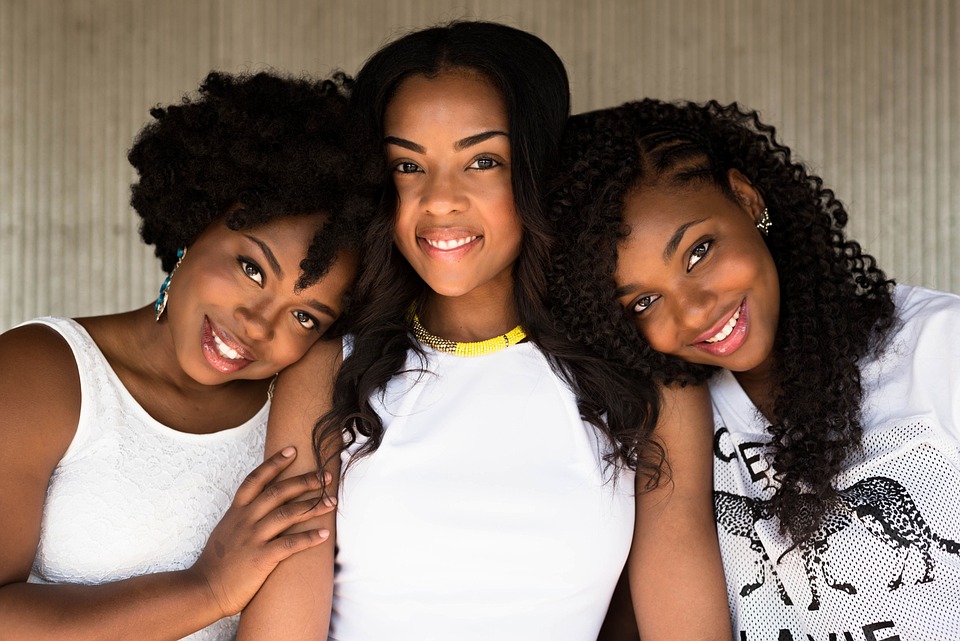 Skin-colour based classification needs to be done-away with. In the United States of America, black people are a minority but make up the majority of the prison population. Longer waits in hospital emergency rooms, poor service, skin-colour based discrimination in the workplace and being denied employment due to physical appearance are just a few of the daily problems a person of colour faces in the US. When will this change, when will it be normalized to treat black people like they matter?

All people of colour face some kind of discrimination at some point in their life. Should a statistic of discrimination be normal? Have we progressed along with the introduction of the fourth industrial revolution? We can order food at the touch of a button, we can get a car to pick us up almost immediately, we can shop online and work fully online, but we cannot take a few minutes to educate ourselves on how to treat another human being that may not look like us… 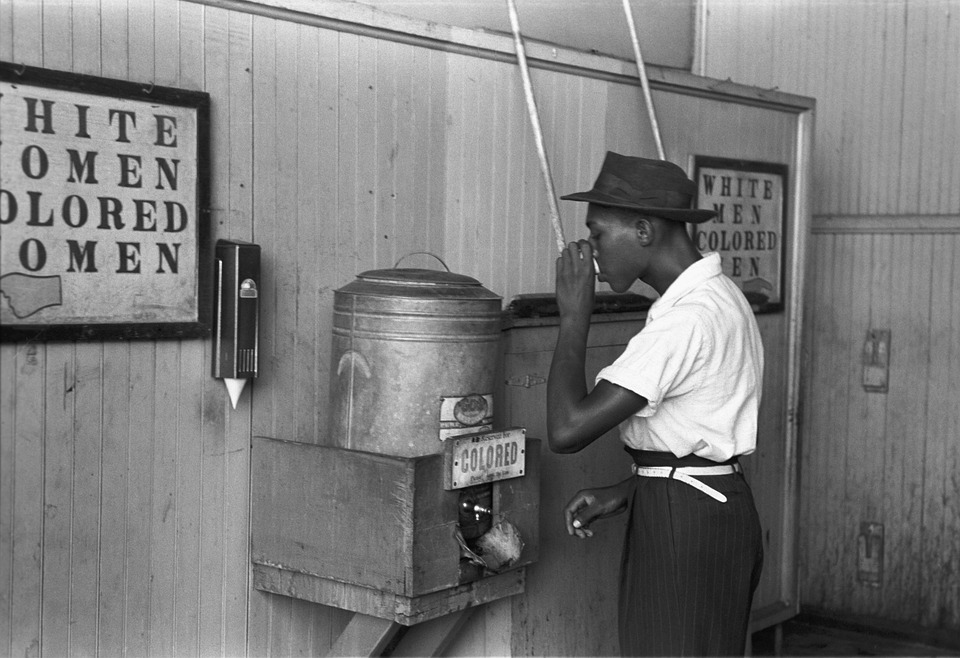 A protest is often conducting to depict that something is wrong, since its formation in 2013, the Black Lives Matter movement has worked tirelessly to educate and rehabilitate racially motivated discrimination. Standing in solidarity with people of colour, can only make you a better person. Stand for equal rights, stand up so that you are part of the humanized solution. The greatest injustice of all is to deny the right of life to any breathing being, no person should have the right to overpower another and that too without being accountable. The battle is not against the police, it is not against the government, it is against other human beings that have been given power over another. Superiority is a state of mind, and for far too long people of colour have endured the inflated sense of superiority held by whites. While they took to the streets to protest wearing a mask for their own safety, black people are fighting for their lives - literally.

Let us redefine Black as something that matters, redefine it to mean life, to mean important, needed, sacred and let it mean respect. 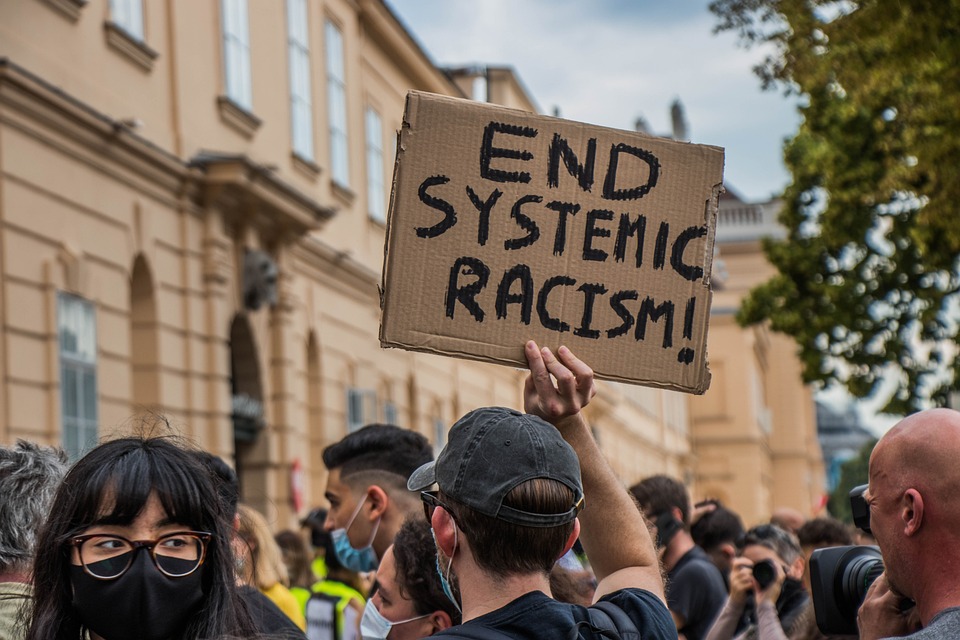