As an anime fan, I have to say that anime really covers an eclectic array of genres. There’s everything for everyone and the assortment can be mind-boggling. It’s hard to pick anime series when there are so many options. I am not a hardcore anime fan but I do enjoy watching anime and I believe I have seen a fair amount (although that’s subjective). Though I’m a fan of thriller anime shows, I have seen a fair share of romcom anime shows and some still manage to tug at my heart. Don’t we know that feeling? Those romcom shows that manage to make us cry a little, laugh and eventually make us want to wrap ourselves into human burritos. The romcom shows that manage to make us envy the couples, ship the characters together and hope for nothing but for them to get together.

There are some romcom anime series which will always be special to me and I am sure that each time I remember them, I will remember them fondly.

As much as I would love to rant about the anime I have seen, here are the top rom coms that will always be in my heart. And I hope they make their way into yours too. 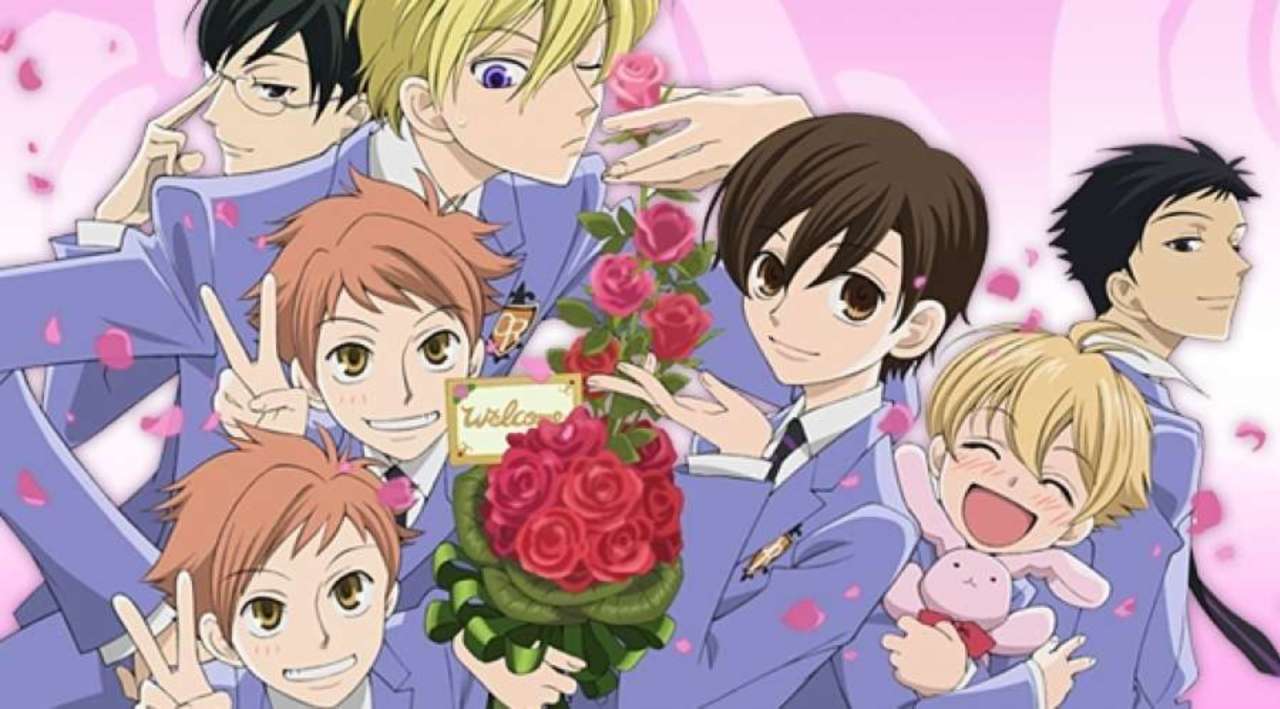