I will be the first to admit that listening to obscure indie bands gives one a sense of cultural snobbery that is hard to shake. Equally, however, I like music that puts me in a good mood and that, were I a different person or a very intoxicated version of myself, I could conceivably dance to. With those two factors in mind, I have put together a list of songs for you to groove to while maintaining that sense of superiority, thus making you both happy and hated.

‘How To Move On’ by the WLDLFE

First up, let’s look at The WLDLFE, the Indianapolis (or should I say INDIEanapolis) quartet’s latest single, ‘How To Move On.’  Lyrically they manage to walk the line between sincerity and soppyness that even the most cynical of romantics can relate to: ‘I’m just hoping that I’m not not your type.’

Frontman Jansen Hogan nails the ‘it’s no big deal’ tone in his vocals that contrasts perfectly with the emotional musical build into the final rendition of the chorus. It’s a refreshing break from some of the edgier tones in their earlier music but feels more lyrically mature while still capturing the jubilant, growing-up tone the band has established with their discography up until now.

‘The Way You Feel’ by Hotel Apache

The trio Hotel Apache have a mission statement of ‘California pop is not dead’ and they prove it time and time again with their releases. ‘The Way You Feel’ in particular, captures the youthfully joyful spirit of everything we love about indie pop: The energetic vocals give the lyrics enough heart and cheek to save them from sounding vapid and the bouncy (probably not a technical term but if you heard it, you’d know what I meant), cheerful energy the song provides is enough to win over any listener. It almost feels like a guilty pleasure listening to this tune because while their obscurity renders them safely indie, the lack of pretension and the polished finish to their songs would easily feel at home in a commercial for some type of gin or vodka mixer featuring tanned people in denim on beaches. 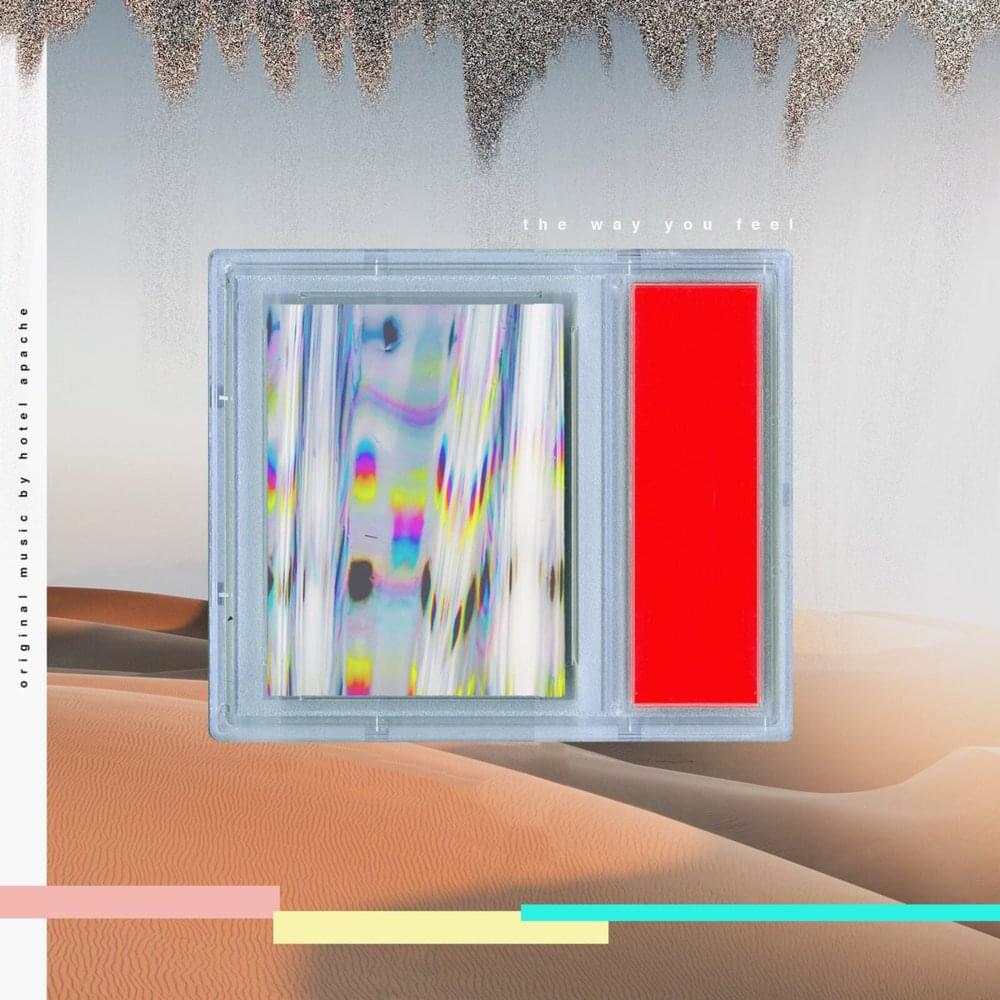 ‘Everything to Me’ by Great Good Fine OK 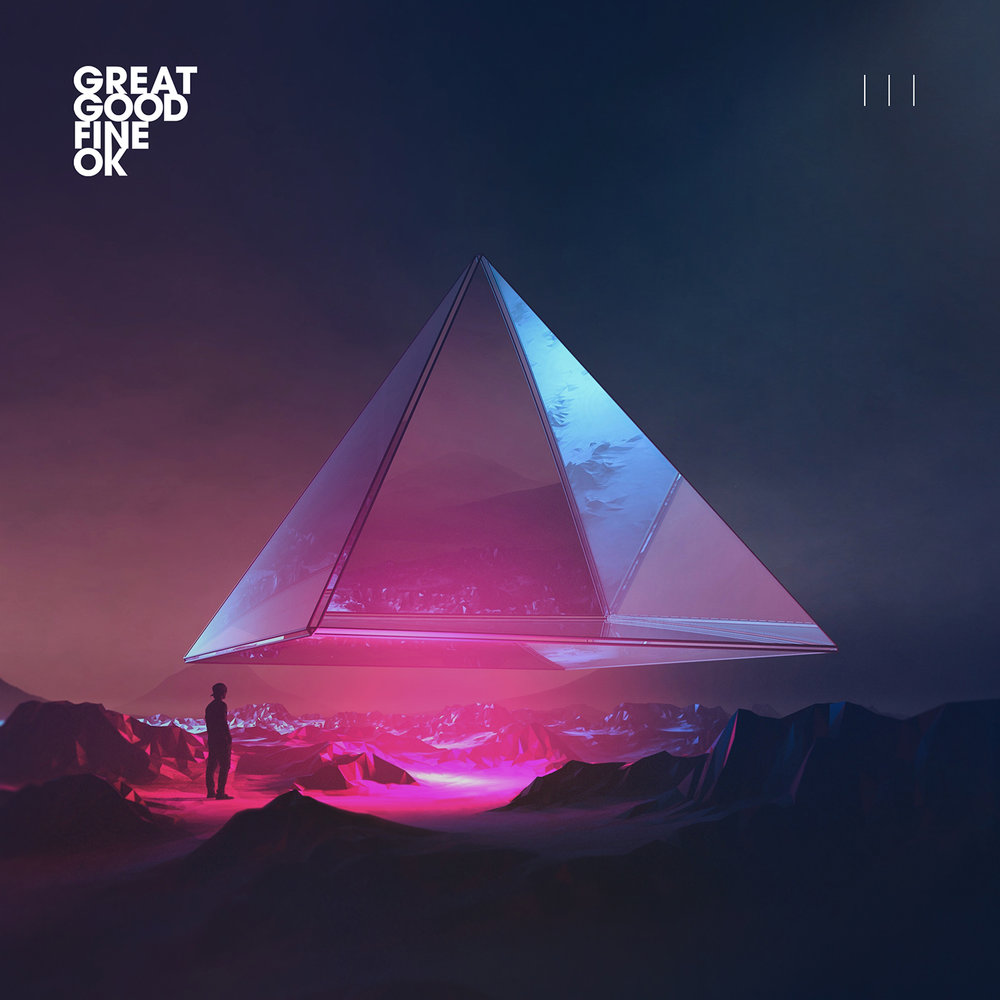 A bigger band by the standards of many I have mentioned, however I will forgive them this because I think their music perfectly encapsulates the ability to listen to lesser known bands while still being able to dance/hum/sing/bounce along. Great Good Fine OK may have ‘been a victim of emotion’ but they have not fallen victim to the idea that electronic driven music is robotic or lacks feeling. They deliver equal amounts of feeling and groovability on ‘Everything to Me’ and the duo’s magnetic synergy comes across perfectly on this tune to represent Jon Sandler’s emotional writing and the technical skill and finesse of producer/multi-instrumentalist Luke Moellman. Perhaps it falls a little more into the area of ‘rock’ in that fuzzy area that seems to exist between pop and rock, but ‘Good Love’ still manages put the listener into a better mood with frontman Shane Cronin’s convincing, raspy voice and the somewhat retro but still easily digestible guitar lines the song offers up. It’s a love song, sure, nothing we haven’t heard (or thought) before but it’s the exuberance and passion the band brings to the song that helps it hold its own. It’s a song you’ve just got to grin to and groove to (one day, perhaps, I will come up with a groovability scale, but for now you will just have to take my word on this one). This is a tune made for festivals or pre-show playlists (remember live gigs? We didn’t know how good we had it) where you’ve just got to hold your phone up in a desperate attempt to Shazam it before it’s lost forever.

‘San Diego’ by the Cautious

Less frantically jubilant than some other entries on the list, The Cautious’ guitar riffs and laid back drumming contrast with the wistful, almost-bitter-but-not-quite lyrics to create a breakup song that’s just hardened enough to stand up for itself in a world of indie heartbreak. Lyrically, the song presents strong hints of a narrative and enough imagery to keep you engaged with the vocalist’s tone of ‘yes I’m hurting but it is what it is’. All together this works to create a musical world of summer love, juvenile heartbreak and reminiscent longing that says ‘yes I’m sad but I still have the capability to dance’ which, I think, is exactly what you will do while listening. 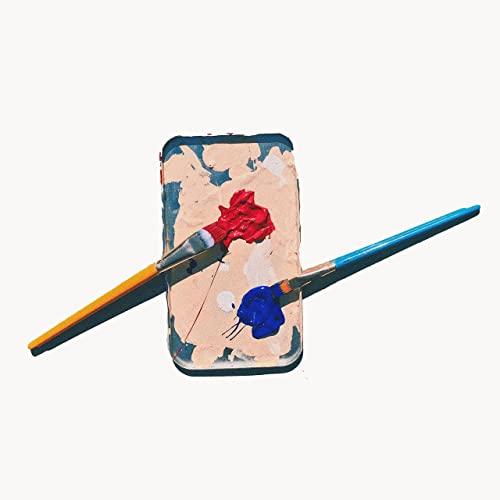