As we all know, global warming has become a big problem in our modern day society mainly due to the excess carbon dioxide in our atmosphere. As of yesterday, several YouTuber’s uploaded videos with the hashtag 'team trees'. The idea is that every dollar given to charity will provide payment to plant one tree. The charity is called the National Arbor Day Foundation.

The idea started back in July when several YouTuber’s had livestreams to raise money for the environmental defense force. Because of this, several people started making memes suggesting how many trees each Youtuber should plant. Around this time, Mr Beast was about to hit twenty million subscribers so his subscribers suggested that he should plant twenty million trees (one for each subscriber). Mr. Beast thought this would be a good idea and now, three months later, he’s teamed up with the entire YouTube community and started the trending hashtag team trees. 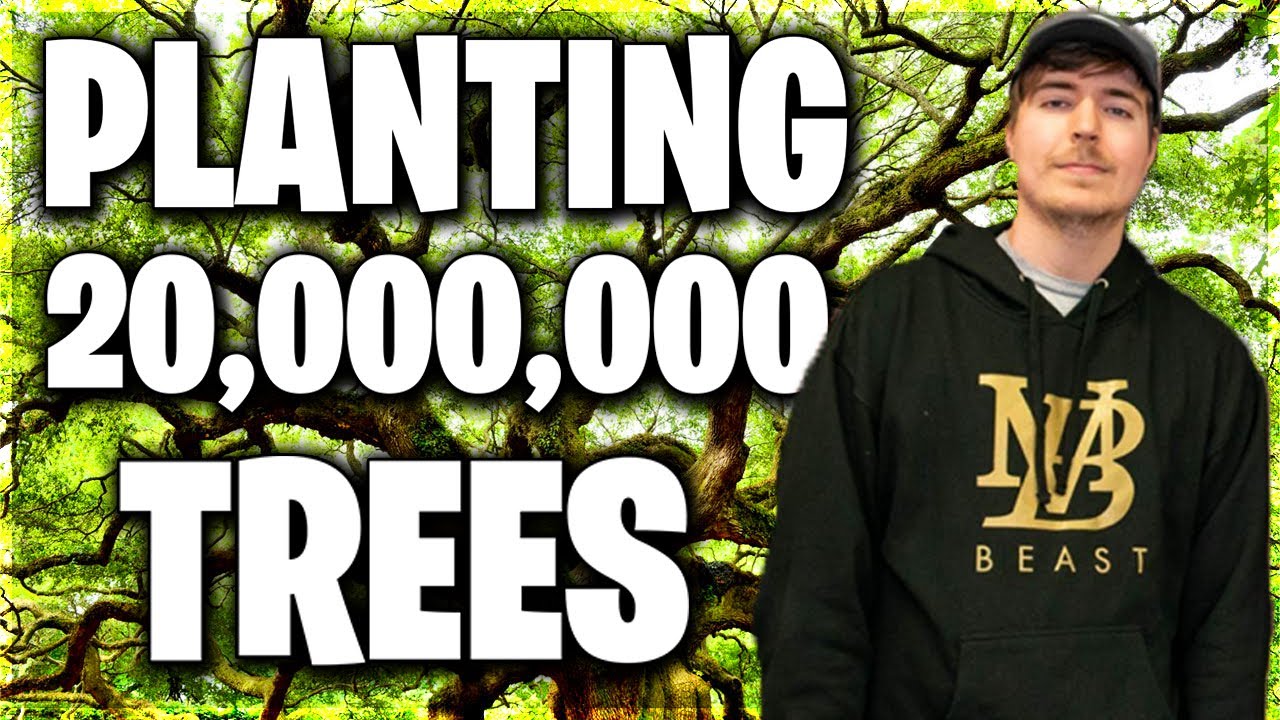 The idea is that by next year twenty million trees will have been planted. On Sunday, October 27th, Jacksepticeye will do a charity livestream to help raise money for this charity. He will also be selling pins and the money raised by the pins brought will also be going to charity. 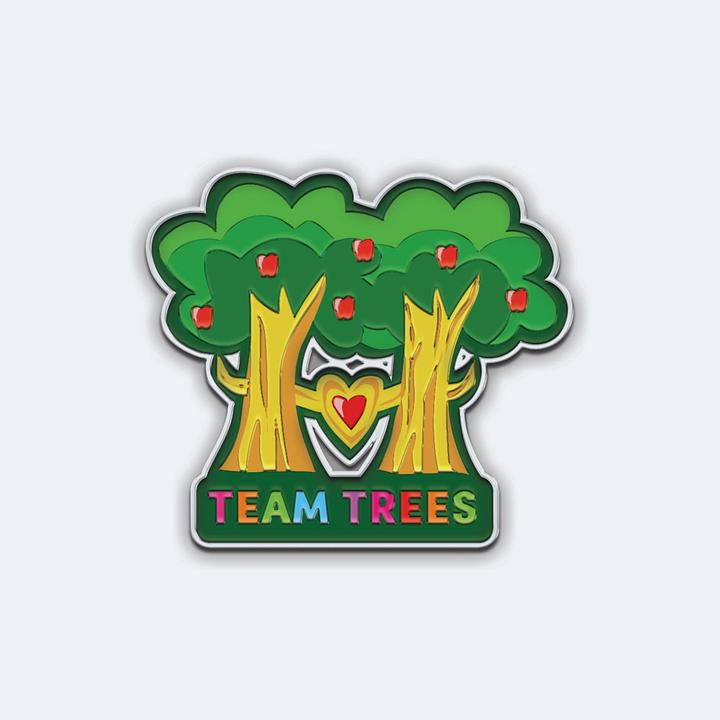 However, the catch is that we as a community only have sixty seven days (from today) to raise twenty million dollars to plant twenty million trees. If everyone does their part we will be able to achieve this.

Be sure to check out these links so you can do your part for #teamtrees as well.