On the 18th of September 2020, it was reported that Justice Ruth Bader Ginsburg has passed away at age 87, due to complications of metastatic pancreatic cancer.

Ginsburg was an American Judge, Jurist, and Lawyer, who was nominated as an Associate Justice of the Supreme Court by then U.S. President Bill Clinton on the 14th of June, 1993, succeeding Justice Byron White. More notably, she was the second woman to serve on the U.S. Supreme Court, and she served as an associate justice from 1993 until her death this year.

A brief look into Ginsburg’s career

Many proclaimed Ginsburg as the feminist icon of the Supreme Court, and with good reason. Ginsburg spent a large majority of her career advocating for gender equality and women’s rights, amongst many other things. In summary, here are a few things Ginsburg has done for women. List obtained via @sairarahman on twitter. 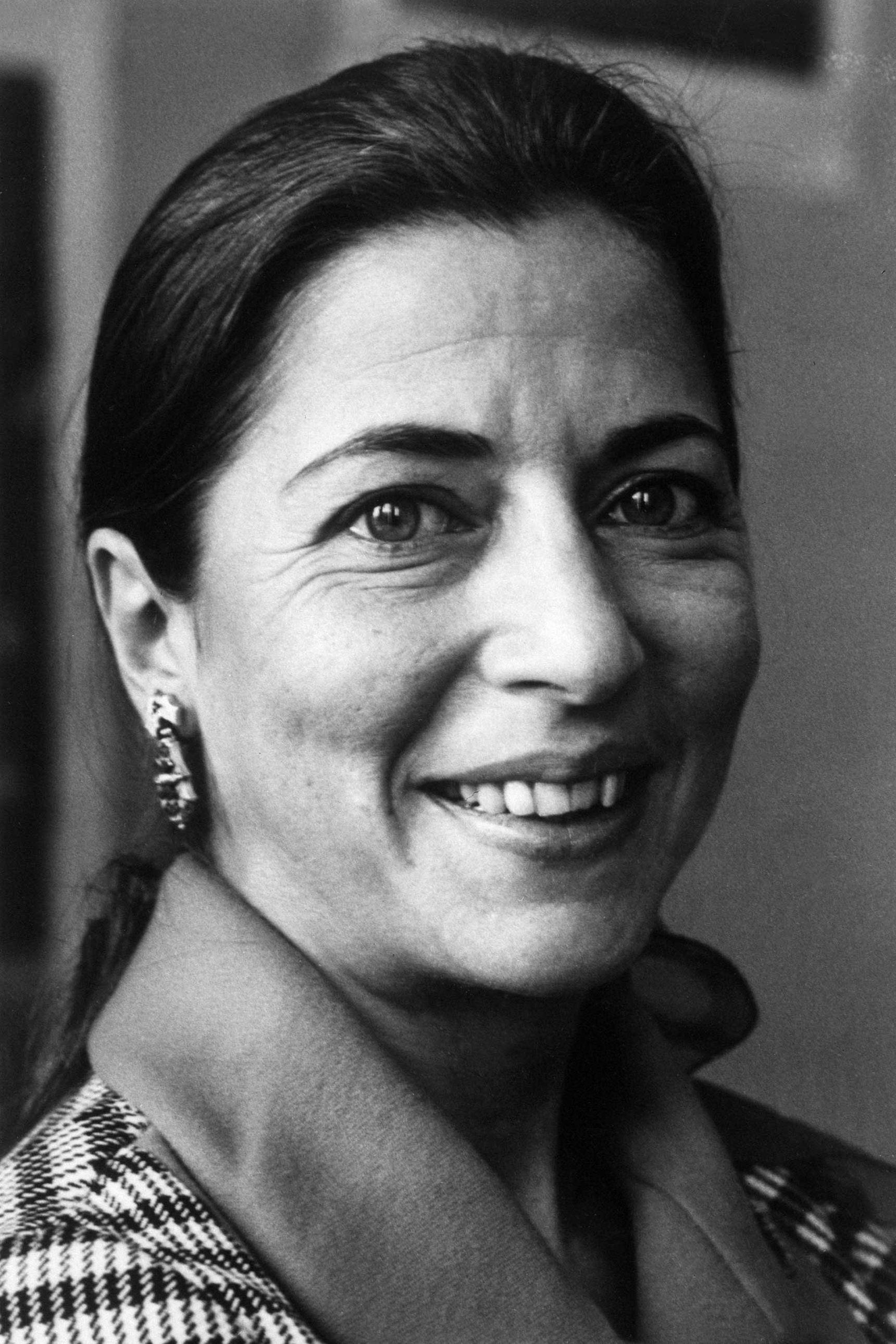 What Ginsburg’s passing means for the future of United States

Ginsburg’s passing means that the Supreme Court may very likely be conservative-dominated. Ginsburg largely identified as a liberal, going against conservative stances on issues such as abortion and healthcare. However, she has expressed that her most fervent wish is that she will not be replaced until a new president is installed. Her untimely demise comes only a mere couple of months before the 2020 Presidential Election in November, which means trouble for the left.

Word of her death sent shockwaves throughout the country, and Trump was not spared. The United States President was speaking at a campaign rally in Minnesota and was unaware of Ginsburg’s passing until a reporter broke the news to him. He was seen visibly shocked, and had this to say about her death.

Former U.S. President Barack Obama offered his condolences and had this to say about the late Justice. “Justice Ruth Bader Ginsburg fought to the end, through her cancer, with unwavering faith in our democracy and its ideals. That’s how we remember her. But she also left instructions for how she wanted her legacy to be honored’, insinuating that the country should wait till after the elections before choosing a successor. However, Senate Majority Leader Mitch McConnell says he will act to fill the vacancy and has vowed to move forward with President Trump’s nominee to succeed her.