As the city lights faded away, so did the hope that I would be back

Save for a penny, it was as empty as could be

Yes, I had a plan

But it would take months for it to go in motion

And more months after that to wait out the fall out

The name it deserved

Because that is exactly what is was going to be

Everytime I thought about this, the feeling of ecstasy was not far behind

A shriek of a horn brings me back to present day

And the rain streaked window offers a distorted view

This was my reality now

Or was he my enemy? I thought, turning my head to look back at the humans I was leaving behind

Who could tell who from whom anymore, everyone looked the same

Maybe a pretty wife with some dinner ready for him

Bless him if he did

Because there was only one way out

And it was never pretty 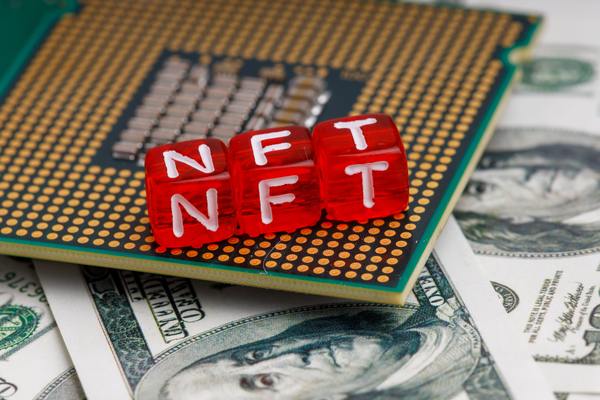 The digital future of art

'Nothing Good Comes From Late Night Thinking': A Personal Reflection on Depression