(TRIGGER WARNING: SEXUAL ASSAULT MENTIONS). I realized I was becoming a woman the first time I was groped in public. This wasn't the first time I'd been sexually assaulted, but it's the first time I can remember it. I was twelve and one of the older boys in the school grabbed my butt and began to fondle it. I quickly turned around, shocked and not knowing who it was. Two girls pointed to a boy and said: "it was him." I looked at the suspect. He didn't say sorry. He didn't even have an apologetic look on his face. He stared back at me with a blank face, not knowing the pain he had caused me. Or, not caring. Either one.

I remember coming home and being too afraid to tell my mom. So, I laid in bed and thought about it. I thought about how it was insignificant because it wasn't like the first time I was assaulted. That time was way worse than being groped at school. The truth is, it was NOT insignificant. Women constantly brush off their experiences like this because it's such a common thing. We're made to feel like it's our fault. Our boobs were out, we were asking for them to be grabbed. You're wearing a short dress and fishnets, it was obvious you wanted to be raped.

Our society pushes aside small experiences like these as just "boys being boys" or as a part of womanhood when in reality, we need to start reprimanding the people who commit such acts. A simple grope may seem like no big deal, but it can stick forever. This event has constantly replayed in my head any time I've felt uncomfortable around men. I always fear that next time it'll be worse. Because yes, I know it'll happen to me again. I'm female, it's almost inevitable. 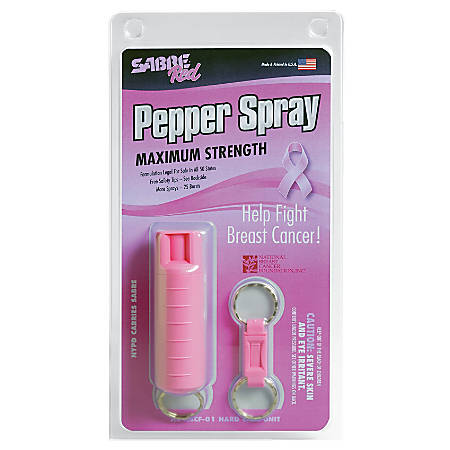 This is the constant fear women live in. We always have to be aware of our surroundings and even go so far as to protect ourselves with pepper spray on keychains and pocket knives in our purses. Becoming a woman can be beautiful, but it also means you've become a target. We grow up and are taught how to dress, how to act, and how to speak. The reason why? To accommodate to what's best for the men. Apparently, showing your shoulders in school distracts the boys, not acting "lady-like" causes negative attention from the boys, and speaking your mind offends the boys. This is what we're teaching our young girls and it's why we as women are so afraid. We've always been taught that men will come and take whatever they want from you. Not just by our parents, but on television, in books, and even in our factual statistics. Men will always be a danger to women, and that's just the reality of those who grow up female.

I can't remember the last time I didn't get anxiety while walking out of my local drugstore at night. It's near the bus station and the constant fear of someone lurking in the shadows and potentially touching me, as that boy did in sixth grade, haunts me. I remember expressing this to my mother and she simply told me, "that's the sad part about being a woman," and that sentence has stuck with me to this day.