This article (this rant, if you want to be precise) is actually the product of the existencial crisis that has been building up within me the last week. You see, I´m a sophomore fashion design student, and today I decided enough was enough: I´m going to expose de ugly side of this creative career.

I´ve always known were my life was headed to: ever since I was on third grade I spent my time doodling pink dresses on the corner of my books… My path was clear and I made sure everyone knew about it.

The problem is (and I only became aware of it on my first week of college) that society has made sure to undermine the validness, the seriousness, of creative careers… Not a single month went by without some highschool teacher telling me I would be wasting my potential by pursuing such a field. Ah… The irony.

Amongst these stereotypes, some of them probably fueled by the fact that I live in Latin America, I can actually recall some of the most traditional ones like “You will end up broke” or “You´ll throw away your future”. But the one that I resent the most was my math teacher telling me I would only need numbers to meassure my client´s waist, while my friends joked about how I would end up stitching buttons to the school´s uniforms. So, after that, I made it my goal to prove them wrong, but not without double-crossing myself in the process. Apparently, that´s what pettiness gets me. 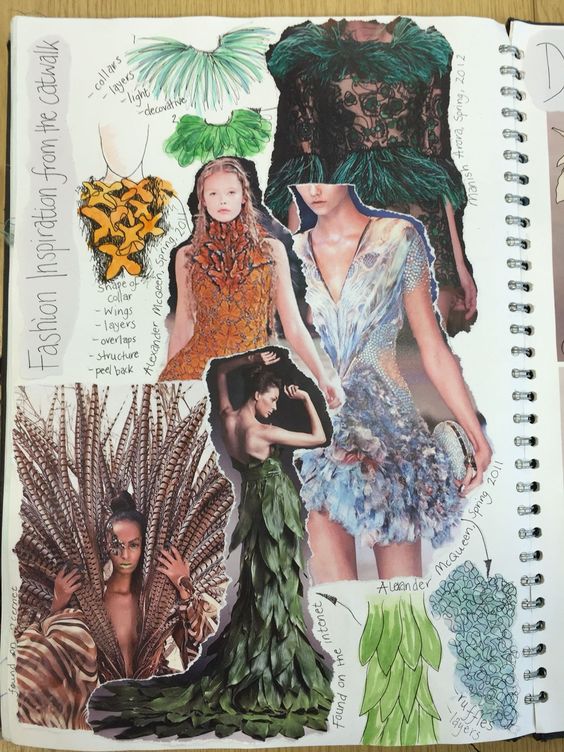 As elated I am with each new piece of knowledge and creative potential I adquire every day, it doesn´t erase the overwhelming anxiousness, the self-doubting and the general exhaustion. I could blame the media for romanticizing the young designer´s lifestyle, but, to be fair, no one wants to hear about sleepless nights and the almost daily frustration. I, however, do think someone needs to bring it up, at least once, so if there´s a soul out there whose dreams are headed this way, they know what to expect: the challenges they´ll be facing, the utter dedication to their work they´ll urge to provide but also that gratifying feeling they´ll get once they see one of their creations coming into the world.

After all, that sense of fullfilment is what got me through this week, never letting me forget just why I love what I do so much… Which is why, after finally finding my sense of self again, I can´t help but admit that, even as difficult as it - life- gets, I´d do it all over again.