So here I am with a topic that seems appropriate regarding the time that we are in right now. December has already arrived and January  is getting closer. Once again, everybody is sure that the 2019 has been a bad year. But was it reeally a bad year or we just looking at it from the wrong angle? Let's see

For me, the biggest impact was passing of my mother. However, I wouldn't say that it was just a bad thing. It opened the creative part of me: I started painting, selling my paintings, and singing again after almost 4 years of being sure that my voice is not good enough. It turns out it's just as strong and high as it used to be and now I am in a choir feeling happy and blessed. 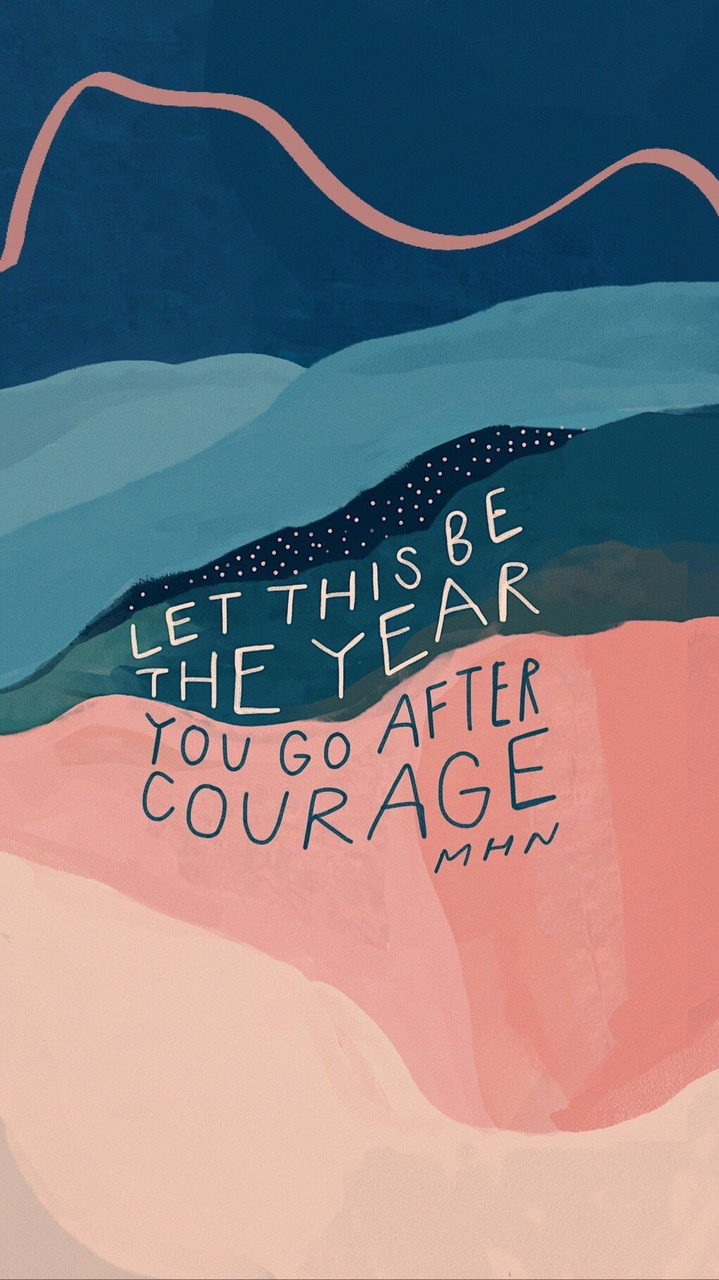 The next thing that could be only considered as a bad thing was probably losing my first boyfriend (he ain't dead no worries). At the end of day, if something is not working, you shouldn't force it because if it's meant to be, it will be. I sure as hell won't say that love doesn't exist or that you are not meant to be. Just know your self worth and walk away when it's time because that is a showcase of your self respect and knowing your own value. I said it before and i will say it again for those bitches in the back: know your selfworth and live for yourself; if something is meant to be, it'll be

And now there is one last thing I wish for y'all on the new year: I hope you all overcome your fears. I overcame my fear of needles because i successfully gave blood this year (because of my health condition) and i got 2 tattoos done and the third is on its way and I couldn't be more proud of myself, so that is why I say to go into it and grab somebodys hand. Go into it and own 2020 like a real ass boss