Around this time in 2017 a show dropped on Netflix, “The End of the F***ing World”; the censor in the actual title. Since its drop, I didn’t hear many people talk about it. With eight episodes to this show, all limited to a standard showing of 24 minutes, I finished it all in one day. The show is about a teenage boy who thinks he’s a psychopath. He wants to make sure of this by killing someone.

I think the show in itself is unique in that sense. I think everyone, once in their lives thinks that they might be a psychopath. And that nowadays seems to be the crave that people like. People like watching why psychopaths are the way they are. They like how certain things can drive them insane and how something soul-crushing doesn’t affect them at all.

For example, the new Joker movie. That man is a psychopath through and through and the movie, in my opinion, did a great job showing his drive down towards insanity.

This netflix show deserves more appreciation because of the topic itself. It’s interesting and humorous at times. It has a very serious main topic but it balances that with a few jokes thrown around. 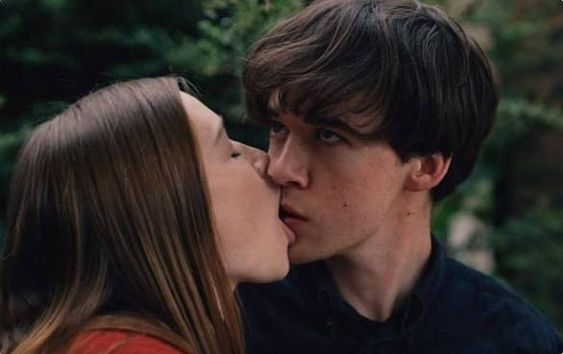 The show has been on hiatus since it dropped on Netflix. There were no news about a season 2 happening or if it was cancelled. Fans, like me, where left in the dark for years. Finally though, season 2 is on its way. After the announcement, I made the time to watch this very short series again, preparing for what will happen next.

After finishing it within 2-4 days, it still boggles my mind that it is rarely spoken about. When you have the time, I suggest giving it a try. 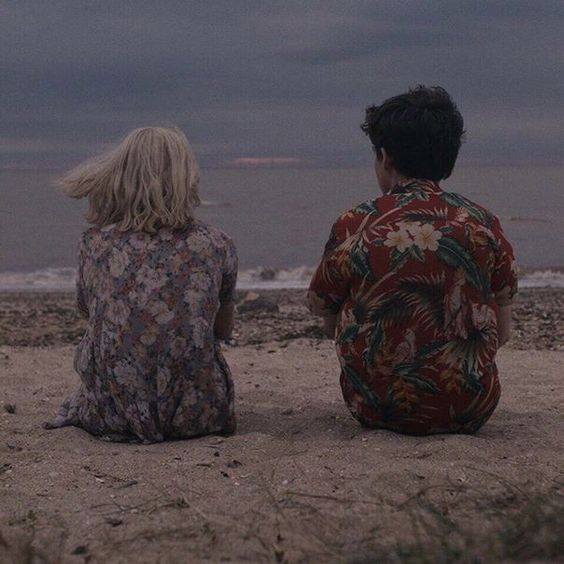