I still remember the first moment I grasped the concept of what being an introvert meant. I was just seven years old, sitting silently in the corner of a friend's birthday party, biting on my nails as I nervously awaited my turn. It was a build a bear workshop party, one that I had been longing to attend for the longest time. If you haven't heard of build a bear, it's basically every child's dream. It's a store which lets you create your very own stuffed animal from beginning to end, and you get to pick out your own stuffed animal and fill them with scents, clothes and pastel coloured fluff. 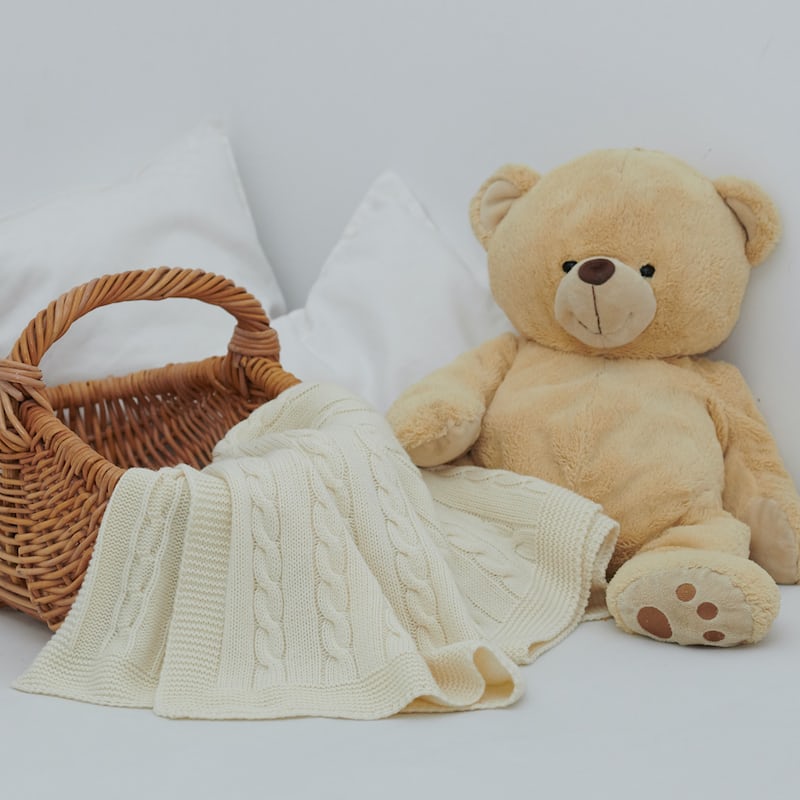 As I sat there waiting in line, I vaguely remembered the other children, friends of my friends, squabbling in front of me. They were pushing and shoving, all wanting to go to the front. There were about twenty kids at the party and the line to pick the stuffed toy of our choice was getting long. In my head, I was getting extremely frustrated. I knew that the kids who dared to rush to the front of the line would pick all the "good bears" which meant that I would be left with the uglier ones if I did not get up and force my way through.

However, my shy self did not dare to get out of that chair. I continued waiting, last in line and it quickly became clear that it would not be my turn soon. Apparently one of the machines were faulty, and I was crushed. The anticipation leading up to my turn had been tough enough to bear, (i'm sorry i had to) and I still remember that when it was finally my turn, a friendly staff came up to me and said, "Thank you for being so patient, what a cute and friendly girl!" she then proceeded to hand me an extra special bunny as a reward for waiting "patiently".

I should've been happy, but I felt confused, because I was definitely NOT "patient". In my head, I had been whining about how long the queue was taking for about an hour, but I just did not dare to speak up. My mom knew this for sure, because I had been silently whining to her about how long it was taking and how I wanted to leave. As I held the bunny that I was awarded with for being so "patient", I realised that being an introvert has its perks too. 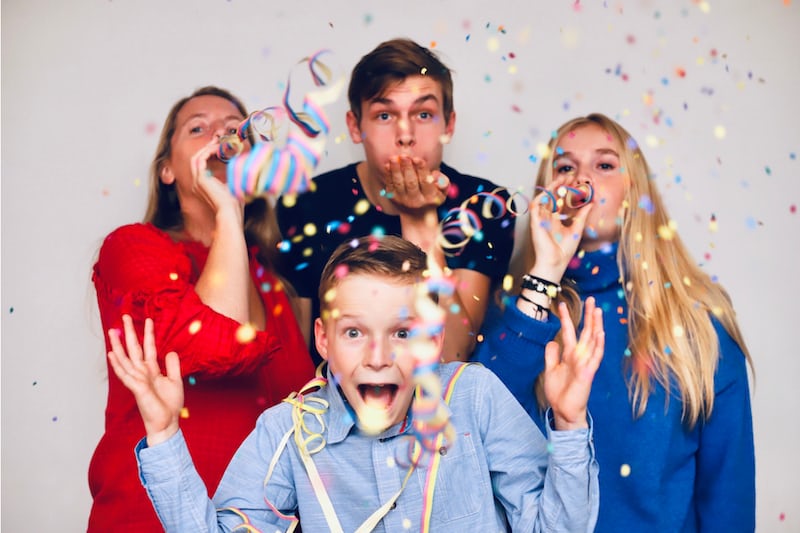 I know. Sometimes, the world dosen't feel like it's made for introverts. Meetings, Interviews and parties, — almost every aspect of our lives seem to be made for extroverts who thrive in these social settings. How many times have you been asked, "Why are you so quiet?" Till today, I can never understand why anyone would pose that question. I mean, have you seen anyone going around asking extroverts, "Why are you so talkative?"? Society has normalised extroversion to the extent whereby those who happen to fall on the other end of the spectrum get labelled as "odd". 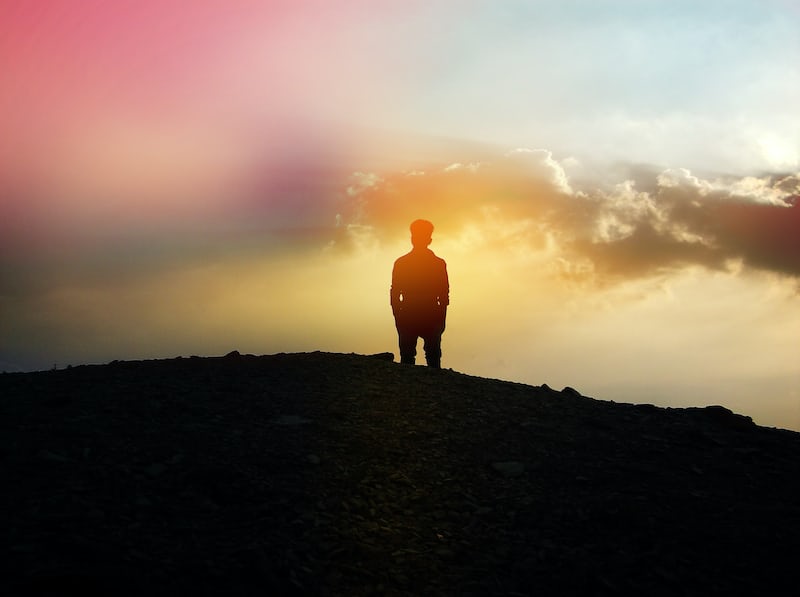 Extroverted traits are sometimes valued over introverted traits, but being an introvert has its perks too. You're probably a good listener who is extremely attentive to every little detail of a conversation, and you're also probably more observant because the amount of extra time you spend looking at the wonderful world around you. Don't ever think that you can't add value to any conversation just because you're an introvert. Next time somebody asks you to "speak up more", try explaining to them how that sentence may come off as rude. Just kidding, you probably won't dare to do that, but always remember that you are worth so much more than the weight of the words you manage to speak out aloud.