Kung Fu Panda (2008) is one of the most notable animated films that comes to date and has been received well by most audiences and critics alike across the world. But has it been that good until now? 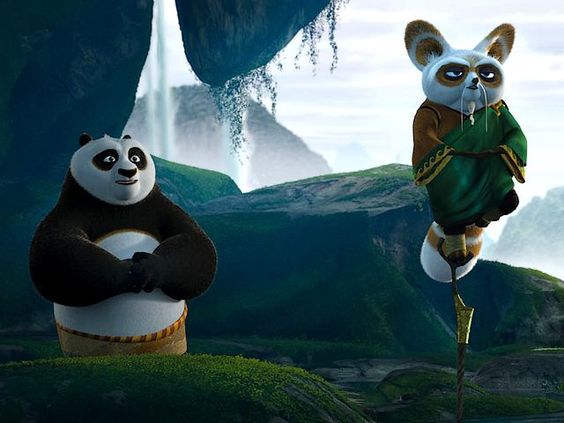 The film revolves around Po and Master Shifu, who have to cooperate together in need for the case of Tai Lung, the former student turned villain due to his rapacious desire for The Dragon Scroll. Long story short, Master Shifu and Po reconciled to one another, Po then was trained by Shifu and as Po was finally granted access to the scroll, the two nearly concluded that Oogway was an old, crazy “turtle” and Po beat Lung.

Oogway certainly was not as Po had described, as for Shifu, “Oogway was wiser than us all.”

But personally, although he has the looks of an old, wise “man”, inside lies the cunning weapons that he can use to defeat anyone that he was destined to… or so what most people thought.

Destiny is a predetermined course of actions that had been conceived before an individual is even settled. It is an undeniable fact that cannot be fought to be changed, as such individuals that suffer or live off from their pain, will have to accept their losses (fate) or pride themselves on being the winners. I disagree.

Po’s actions in his world were not the results of a greater purpose towards his own life but in fact already settled upon by his fathers and the past. The actions of the ancient ancestors left their footprints on their future generations to shape themselves and it was decided by Po, Oogway and Shifu to train Po.

Oogway first used “destiny” as meant to trick Shifu into believing that Tai Lung would escape.

Now pay attention to these: knowing it would take months to reach the valley from the prison, that would give a substantial amount for Shifu to train Po to become the Dragon Warrior. Although Po was “meant” to fight Tai Lung, Oogway was certain that he would give Shifu peace to his past that was corroded.

“Whoever I [Oogway] choose will not just bring peace to this valley, but also to you [Shifu].” In minute 10:35.

Oogway only realized that he had already just played the dangerous game once he was told that Tai Lung had just broken free. But he improvised, he told Shifu that a peach tree (Po) could defeat Lung if it was guided correctly. Once Oogway passed, his old friend, Shifu had no choice but to believe that Po could defeat Lung. And Po did, but was that pure luck? Due to Lung’s training that was exposed in the flashbacks, it was already impossible to beat him. To argue that, Po was trained differently under the guidance of Shifu, possibly having the necessary skills to beat Lung. But that was not the case, the film had presented an idea that “hope” as in “believe” is necessary in the process of having one’s goal succeed– as well as desire, as in “will”. In short, anyone or anything can be anything or anyone they desire and hope for.

As mentioned before no one cannot be who they really want to be as they are already fated to be born into such existence as for example a writer, a filmmaker– it takes extreme luck to infiltrate these positions.

Consider the quote, “What does not kill you, makes you stronger.”

Compare it to the quote that simplified Kung Fu Panda as a whole and both seemed unlikely to be true as some people already had died after trying as hard as they possibly could. There is no universe that is not indifferent to our causes and although it seemed likely in the film, one could argue that most people like happy endings– satisfying to be specific. Yet, we told ourselves that we couldn’t…

Oogway mentioned lots of stuff that could be seen as cuckoo today in a regular basis of conversation, something extraordinary that can be found in the Bible or most mythologies.

In the near start of the battle between Po and Lung, the Dragon Scroll was revealed to be blank. But fast forward, Po realized that what makes him special is just him. Nothing external defines (destined) him to be the Dragon Warrior. In minute 15:32, Oogway proclaimed that Po was brought upon by the universe– when he said that he meant it as an act of providence. Something that happened that was out of the ordinary control. Referring to Marcus Aurelius Meditations A New Translation, with an Introduction by Gregory Hays, on page 20, number 11, “Gods” are referred to as nature that exist on the sole purpose of existence. 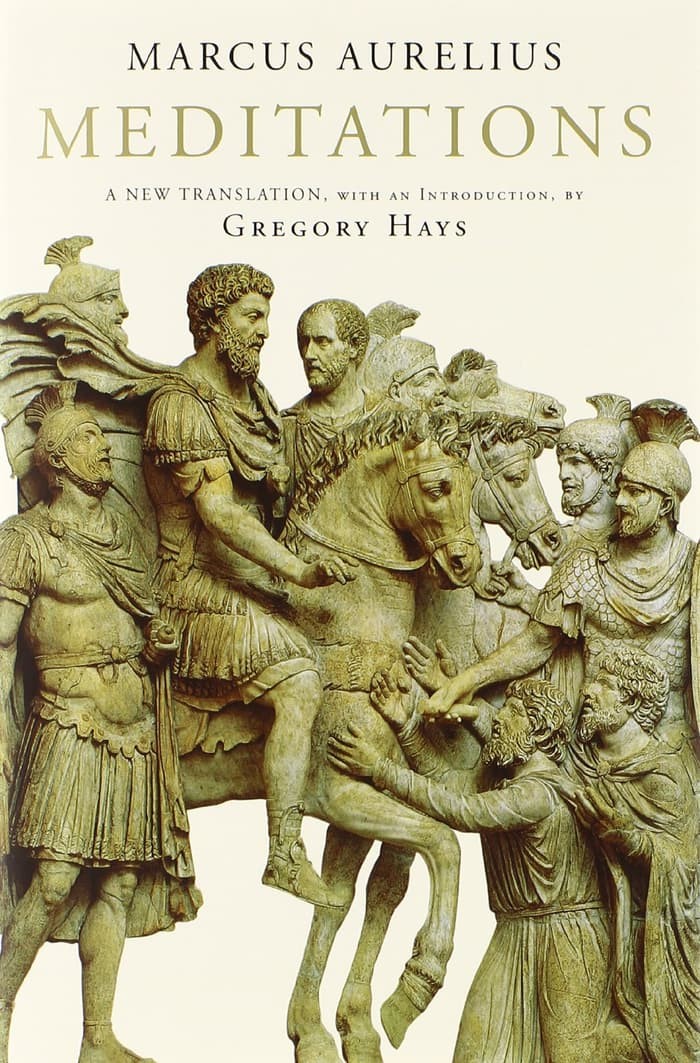 Of course, that was actually caused by Po and Oogway knew him would fit the role as he already had a desire to become the Dragon Warrior. Po then claimed that it was an accident as he was chosen, but later on he seized the moment anyway as he knew that he hated just being a regular big fat panda. Shifu was given confidence the moment he witnessed Oogway’s death, but if it was to be revealed that anyone actually can beat Lung, maybe he would lose it. As Shifu had still bought the “destiny” that Oogway put in his mind, he would be granted peace in the loss of control and reason.

Could Oogway have just picked a regular old pig to beat Tai Lung? He could, but that was not the story of the film and another story to be theorized someday.

To simplify the whole story now would be like this: oneself must have passion in whatever they are doing as this would put confidence as in “hope” to suffice the stress as in “struggles” that bother everyday life and also have to work efficiently to get what they desire. Even when time is at its peak, one must be cheerful and never quit at being cheerful– although the possibility of losing everything in the process.