Untitled Document: My two least favorite words. There’s a gnawing feeling in my stomach as I stare at the blank page before me. It gazes back as if to taunt me. Can’t think of anything to say?

And it’s completely correct. At the moment, I’m not particularly inspired by any emotion; nor do I have any pressing concern that fuels me to write. So why am I sitting here, watching the hours slip out of my fingers?

The answer is pretty simple: I have to. It seems like absolutely everyone is doing something or the other: building nonprofits, baking cakes, documenting everything on apps that I can’t seem to put down. And if I don’t follow suit, then my chances of being successful are essentially down the drain.

But it’s about time that I, and everyone else who’s been feeling this way, keep something in mind: you are not defined by your productivity. 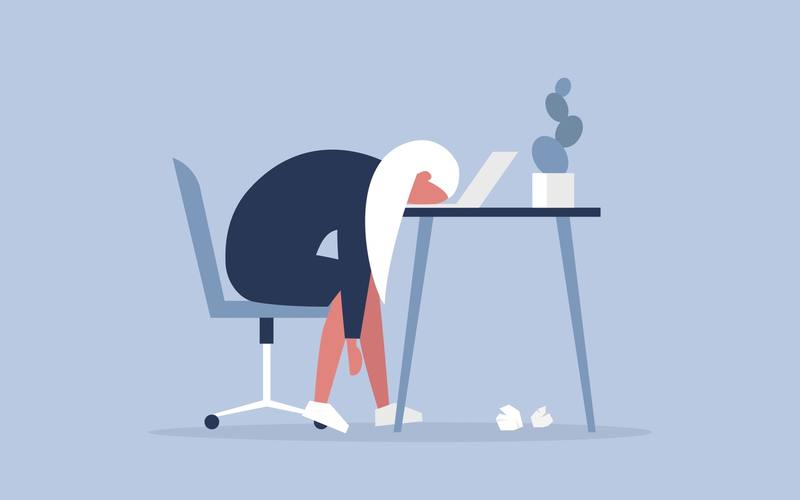 The reality is that the world that we live in asks a lot of us. Many aspects of our lives, from applying to college to vying for a promotion, requires us to present an idealized version of ourselves: a version in which you are an immaculate someone who has their life under control. It’s hard not to fall into the spiral of deprecating thoughts when you see others living up to that illusion. However, just because your achievements aren’t as typical or as visible (i.e. as easily documented on social media), doesn’t mean that they are removed from their status.

The little victories do matter, for without them, we would never be able to reach the grander ones. After all, the feeling when you finally understand the mistake you’ve been making isn’t that much different from the feeling when a researcher finally makes that big breakthrough in their field (or so I’d imagine).

It doesn’t help that a lot of the content we see revolves around the successes of people who seem to have it all. There is an implication that to break out and to be considered traditionally successful, you have to constantly be working and have a clear idea of your future. But more often than not, those people who you think have everything together really don’t have any idea what they’re doing. More importantly, success isn’t solely defined by the ideals of others. It most often is defined by yourself. Being successful can mean that you have achieved something according to the standards that you have set for yourself.

The “work hard, play hard” mindset isn’t inherently wrong. However, the ability to spend time pursuing our interests and hobbies solely as interests and hobbies is something that we must learn. We must integrate into our cultures the idea that taking time for ourselves isn’t a bad thing. Oftentimes, I feel guilty for writing poetry when I have an argumentative essay due in the near future, or for wanting to simply listen to music without having to juggle three different tasks. But if we don’t take care of ourselves in all forms, how can we rise up and succeed in the ways we wish to? It’s just as important to allow ourselves to grow at our own pace by exploring our own interests than to achieve academic and financial success. 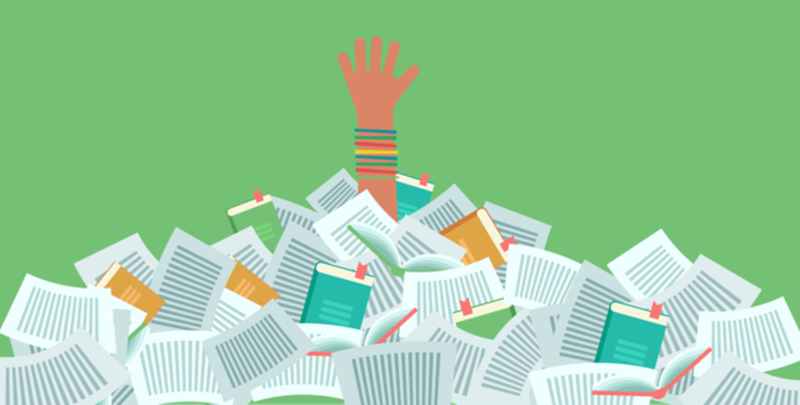 People have their own paths in life and nothing is set in stone. So listen to After Hours and build that funky structure in your Minecraft creative world. Do the things you love, and explore something new once in a while. Achieve success at your own pace. Because at the end of the day, this is your life. And it should be up to you to decide where you want to go with it.