Amongst all of the things that the dictator of Nazi Germany could have possibly been afraid of, Adolf Hitler was afraid of becoming a laughing stock. The fear was so extreme that in 1943, it became a criminal act to name domesticated animals ¨Adolf¨. Joke telling was outlawed entirely under Nazi rule and was punishable by death. Hitler was outlawing what is known as "gallow's humor”, defined as cynical humor that derives from stressful or traumatic situations. In most cases, this type of humor is satirical and is used to “soothe suffering” that is typically caused by society as a whole. This may sound familiar in the current social media age where dark humor has virtually no boundaries. Generation Z has taken Gallow’s humor to new extremes in recent years, especially when it comes to jokes concerning suicide. While humor is widely known to be used as a harmless coping mechanism, Hitler’s fatal laws against it suggest otherwise. Considering that he saw joke-telling as a potential threat to the entirety of his rule, it’s no surprise that it could leave an individual at risk. Despite increased suicide awareness and prevention efforts in recent years, it is still proving difficult for those who need help to come forward due to the fact that the issue is seen as a joke before a life-threatening issue. 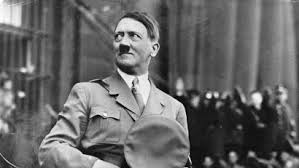 According to the CDC, suicide rates have increased by 25% in the past 17 years nationwide, but 54% of those who have commited suicide had no known mental illness. On one hand, this could imply that mental illness isn't a notable cause of suicide. In reality, this points to the fact that some people never seek professional help for their mental illness or, even worse, they don't realize that they need help at all. Economic factors definitely play a role in determining whether or not someone chooses to seek help, but it’s impossible to know what options are available if the subject is never mentioned to the right person.

The good news is that suicide awareness and prevention motives have taken off all across the country at the national, state, and even local levels. The U.S. Department of Health and Human Services has been funding suicide prevention initiatives since the 1990s. While it is difficult to measure the effect of these programs with quantitative data, it is apparent that more of these programs have been created in recent years. The irony of increased awareness for suicide prevention is that it has led to more insensitivity surrounding the issue. People are finding that mental illnesses such as depression and anxiety are more common than they initially thought, which is comparable to having a common enemy. With a common enemy in mind, Gallow’s humor comes into play as a form of coping. If society can collectively face their problems by laughing at them, it can essentially remove the fear factor from said problems. It's no wonder that satirical programs such as Saturday Night Live are so popular among Americans today. Gallow's humor is so widely accepted that it has even become profitable. After its release in 2011, Cards Against Humanity has been used to make light of everything from cultural differences to incest. The object of the game is to complete the sentence with the most immoral phrase with absolutely no boundaries. Given the popularity of the game itself, its safe to assume that laughing in the face of suicide quickly becomes the norm after continuously expoiting the subject to win rounds. 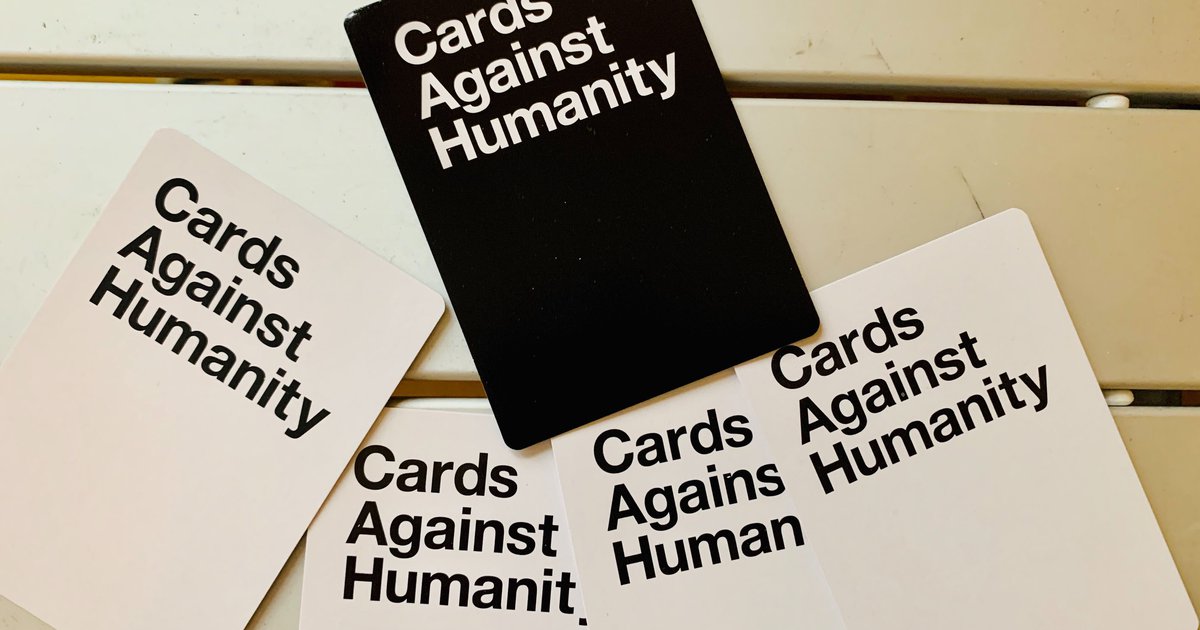 Normalization, however, isn’t the biggest piece to the puzzle. Nearly three decades ago, the average person could argue that the stigma behind suicide simply existed because of ignorance. It was taboo to even talk about it, much less create movements to prevent it. In a 2012 interview, Michael Phelps revealed that he struggled with depression. “...the stigma surrounding mental illness is part of what prevented him and still prevents others like him from coming forward, or even realizing that what they're struggling with is a real, treatable disease”, he said. In addition to his personal struggle, dozens of celebrities have gone public after fighting the stigma that stands between them and getting the help that they need. Britney Spears, Demi Lovato, and Dwayne Johnson are among those who have courageously told their story to the world. On the other hand, Robin Williams, Michael Jackson, and most recently, Mac Miller have all lost their lives fighting depression without the proper support that they needed. Both fans and critics will sympathize with those celebrities and point fingers to the pressure that comes with living in the public eye, but we all live in the public eye. Humans by nature live in fear of what the public eye will think of every move they make, even if they are not aware of it. The judgement that the stigma passes upon those with mental illnesses does not discriminate; any one can experience it. This is why we need to be just as indiscriminate with our sympathy and understanding for those who may be struggling with a mental illness or suicidal ideations. If the stigma continues to carry the idea that they are a laughing matter, it’s possible that the message will become internalized to the extent that someone who needs help won’t even take themselves seriously. 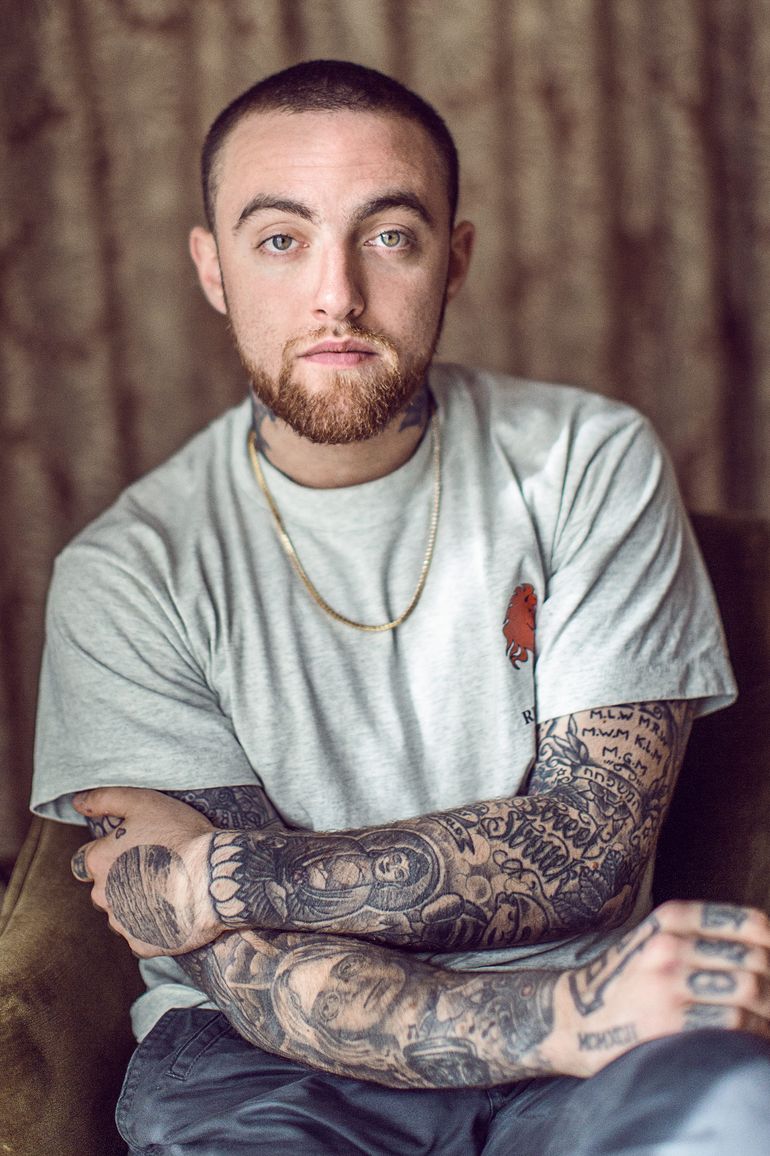 The harshest truth that we can ever learn is that we, as individuals, cannot save everyone. We can, however, hold ourselves above the trap of the stigma and save ourselves from ourselves, so to speak. Surprisingly enough, Hitler was right about one thing: the power of a voice. If a voice was so meaningless, he wouldn't have had people punished or killed for the crime of using them. He understood the power of his voice, as he used it to gain the support of millions of people. We need to understand the power of our voices when deciding whether or not to contribute to an non supporting narrative just because it’s mildly entertaining and humorous to us- whether that be for ourselves or someone else. Just as much as there’s no cure for suicidal ideations or their causes, there’s no fix for the existence of reckless Gallow’s humor. Know that if you laughed, you’re not necessarily helping either.