Annelia is a 17-year-old Greek student and consonancie is her first official writing project. Her interests vary: she reads a lot, especially about complicated subjects like philosophy and space. She is really passionate about playing the guitar and has the secret dream of forming a band in the future. Her heart lies in music with a particular interest in old rock as well as indie and brit-pop (her favorite band being Arctic Monkeys). Her articles will be orbiting around literature, poetry and stories of her own writing, as well as music tributes or generally subjects that deserve the attention of the new generation! You can find her on instagram as well as on twitter @anneliaki

You're still Welcome to the Black Parade

The pick-up of the vinyl 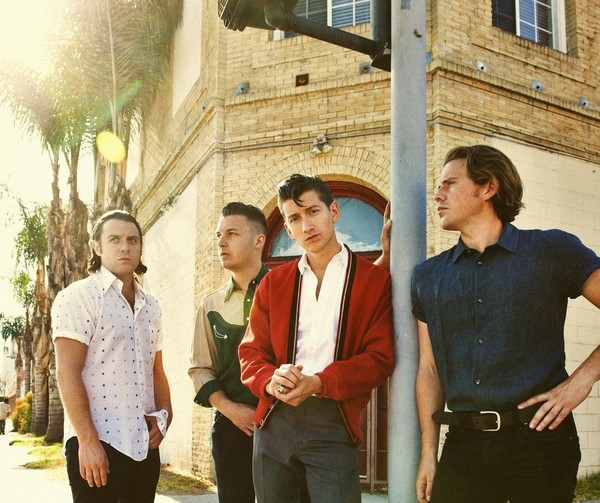 Arctic Monkeys: from the Rubble to the Ritz 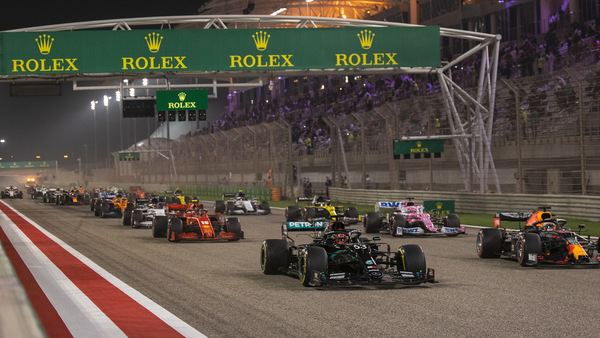 F1: The race to pop culture 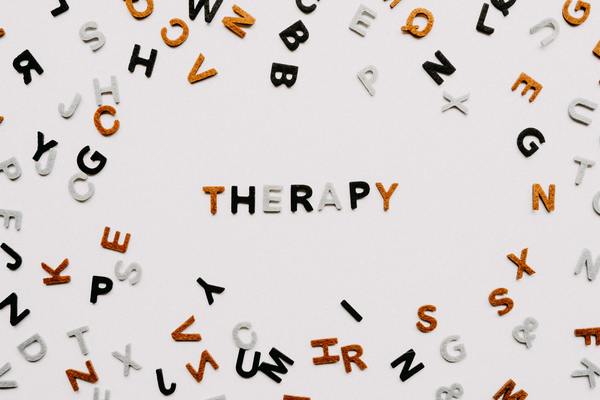 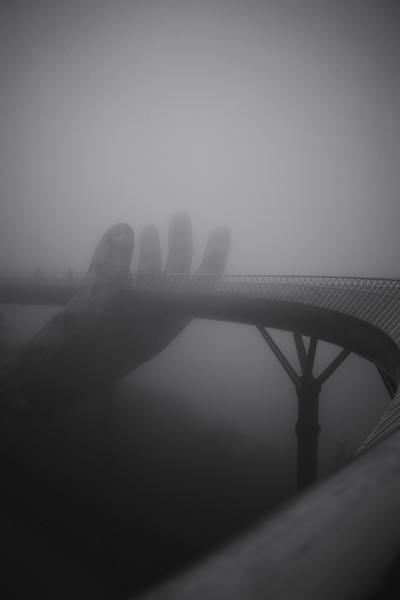 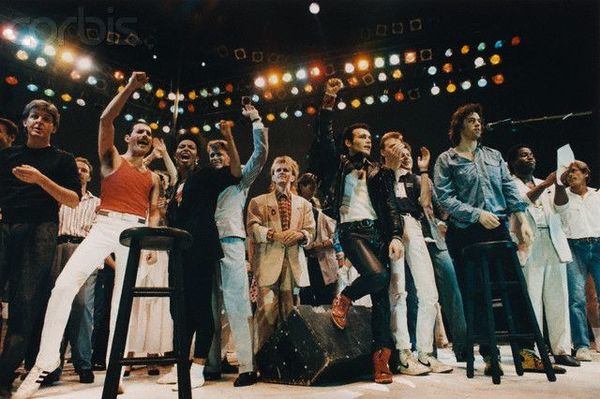 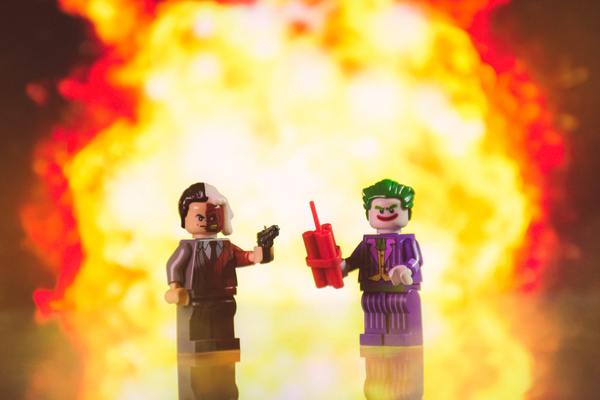 Our absurd love for villains: Explained 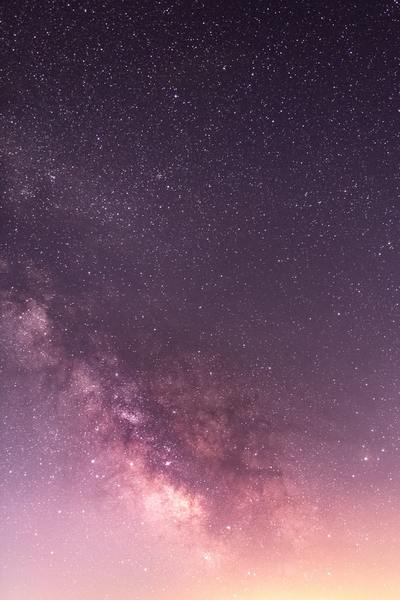 Why Queen would be proud of Måneskin 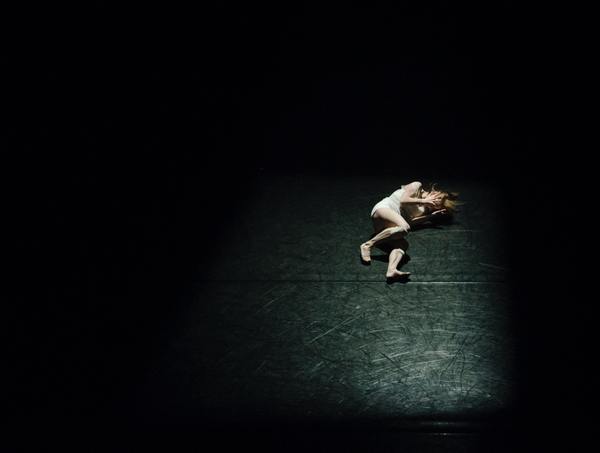 The panic room (a short story on self-destruction) 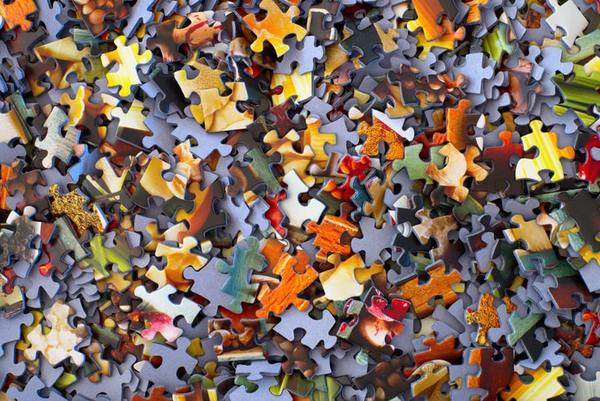 We are the solution to our problems.